In its upcoming generation of 14th Gen Core chips called “Meteor Lake”, Intel is integrating a logic gate from its acquisition of Movidius. The chip is much better at AI tasks — inference, deep learning — than GPUs.

It would be an understatement to say that the 14th generation of Intel “Core” processors could be a milestone. Engraved on an Intel 4 (4nm equivalent) and scheduled for release sometime in 2023, “Meteor Lake” as it is nicknamed represents many things, including a piece of AI that could make a difference in many applications, particularly in graphics and imaging. . .

Intel has already announced the “tile” of AI. “Tiles” is also Meteor Lake’s first big novelty: like some of its competitors like AMD, Intel will be playing Lego with its 14th generation. A package that includes new high performance (Redwood Cove) and low power (Crestmont) cores, as well as a new integrated GPU. But it is on the AI ​​side that we know more today.

Just stamped “Integrated AI Acceleration” on Intel’s official slides, very specific mentions in Linux drivers refer to “General Purpose Processor” or VPU. A chip – or rather a part of a chip – that is defined as “a CPU-integrated inference accelerator for accelerating computer vision applications as well as deep learning applications.” Doesn’t this remind you of anything? Yes: Myriad chips from Movidius, which Intel bought six years ago and which were already VPUs, but which then stood for “Visual Processing Unit”. Champion image analysis chips that ESA has even sent into space to sort their images in orbit and thereby free up bandwidth for their satellites. 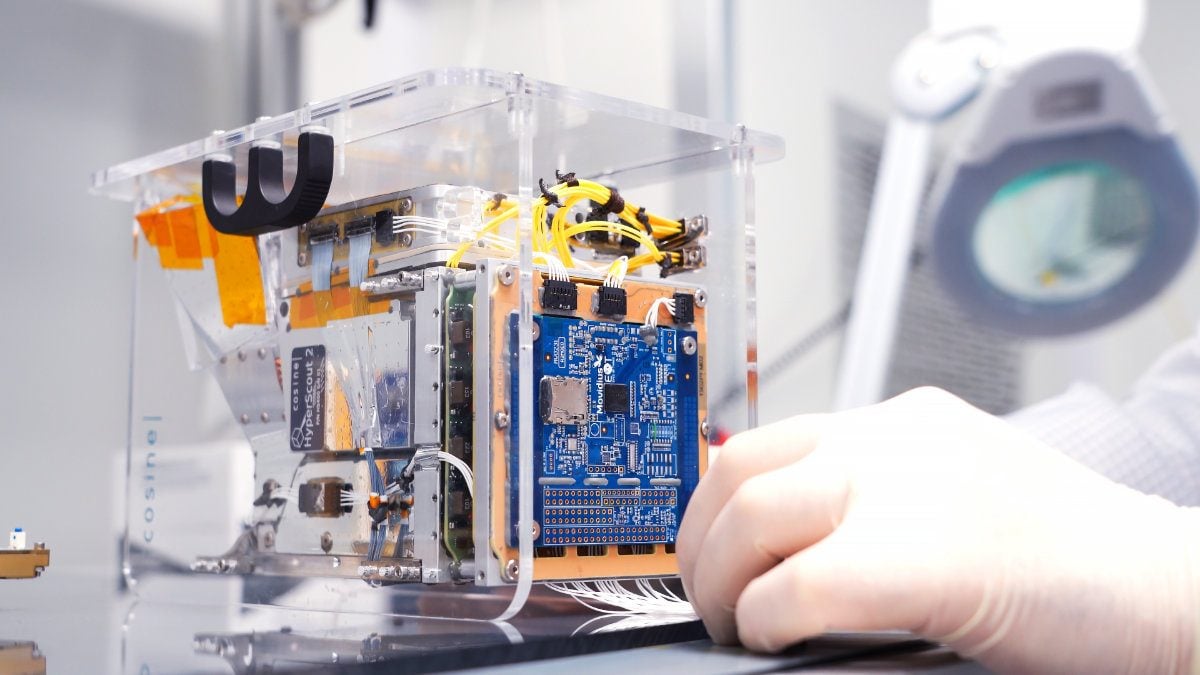 The Intel Myriad 2 Vision Processing Unit provides onboard artificial intelligence for the satellites in a system built by Ubotica Technologies and paired with a hyperspectral thermal imaging camera from cosine measurement systems. (Tim Herman/Intel Corporation)

In a consumer processor, such an accelerator could significantly improve not only performance but, above all, the performance/watt ratio of image-related operations: automatic sorting, effects applications (Photoshop), face recognition in a photo database (Lightroom), etc. .P. If Intel and its Core i9 are still achieving very high performance, it is at the expense of high power consumption. Such an accelerator would be welcome to limit consumption for these specific tasks. 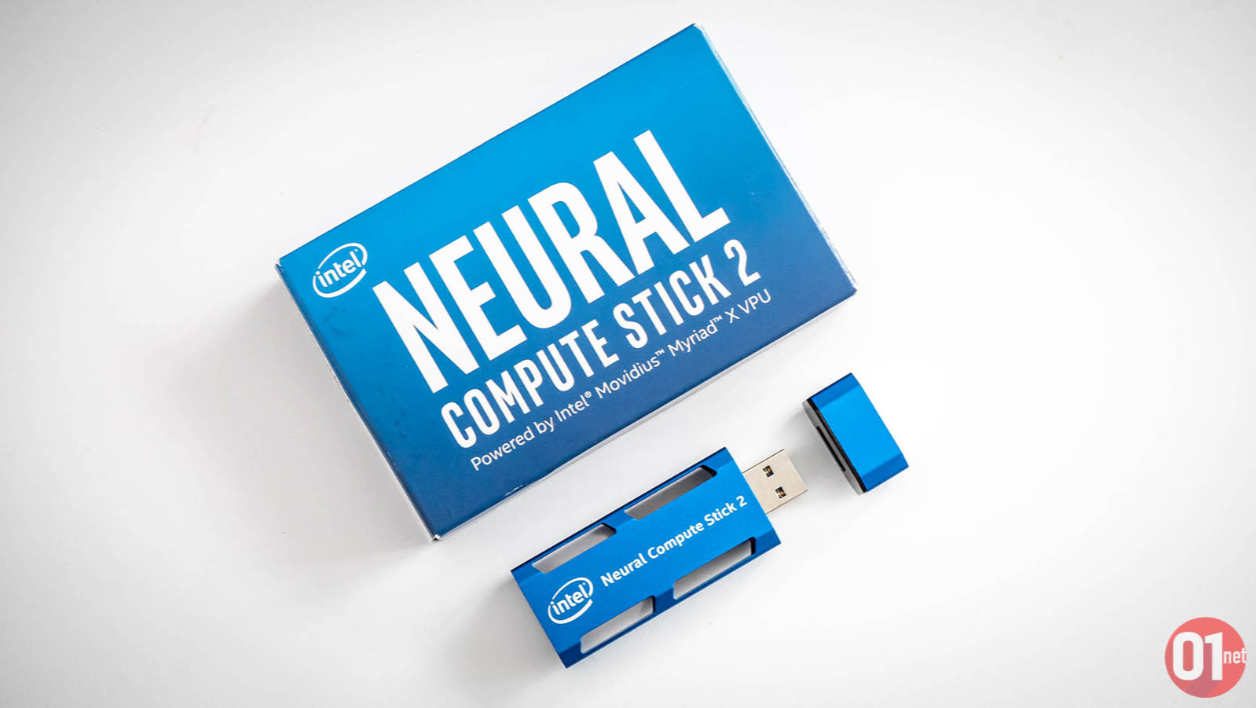 The idea is very similar to the tensor cores of Nvidia graphics cards – an inference accelerator – an Intel VPU can give a 14th generation Intel processor a boost to stand out from competing chips. Because whether it’s Apple with its superior media compression/decompression engine, AMD with the latest generation of integrated RDNA2 GPUs, etc., all semiconductor actors are accelerated on the elements around the processor itself. Because if improvements are always possible, then, above all, the fineness of the engraving increases productivity in this area. While the addition of a third-party accelerator (graphics, inference, etc.) promises much more growth in given tasks.

Before the 14th generation Meteor Lake, we will already have to see the arrival of 13th generation Core chips (Raptor Lake) stamped with Raptor Lake. A less “innovative” generation of chips as it focuses on more cores and better performance, but which will have the advantage of being compatible with the current 12th generation. In all likelihood, Intel should introduce its 13th generation at the beginning of the school year. And start collecting information about Meteor Lake in early 2023.