Ever since bitcoin became the official currency in El Salvador in September 2021, President Nayib Bukele has been boasting about the speed of its adoption. The reality is quite different.

Nearly 9 months after bitcoin debuted as the official currency in El Salvador, the cryptocurrency is still far from being accepted by many in the country. So says a study by the National Bureau of Economic Research, an American research laboratory.

The researchers’ findings were compiled in a paper published at the end of April 2022. And their observations are unequivocal: bitcoin is far from the expected success among the poorest people in the country. And contrary to what President Nayib Bukele of El Salvador has announced, cryptocurrencies do not benefit people who do not have access to a bank account.

Bitcoin only affects the richest part of the population

According to a study, only 68% of Salvadorans are aware of the existence of Chivo, a government-created crypto wallet. However, before the advent of bitcoin, a large communication campaign was organized in the country, and since September, the president, an ardent fan of cryptocurrencies, has often mentioned Chivo on Twitter. People who are “young, educated, have a bank account” are more likely to know Chivo and use it as a means of payment. According to the study, the division also occurs at the gender level, with men using bitcoin more often than women.

But knowing about Chivo isn’t everything: a study reports that only half of the Salvadorans who know about its existence have downloaded it, largely because of the $30 offered by the government. Overall, 40% of downloads were in September 2021, when Chivo launched, and numbers have only declined since then. Since 2022, according to the researchers, “there have been virtually no downloads of the application.” And, again, mostly educated young people took advantage of the crypto wallet. 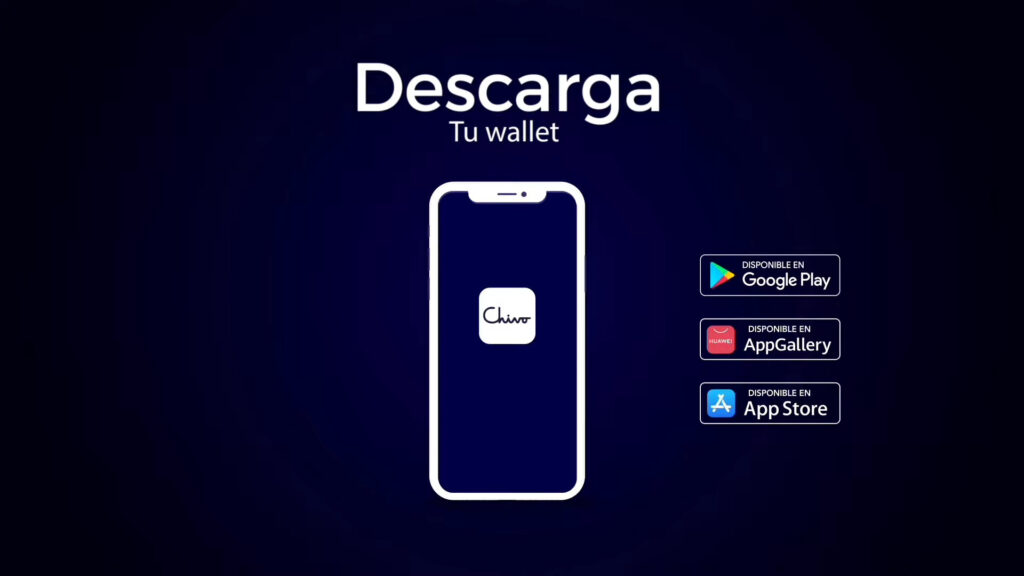 After all, the use of Bitcoin as a means of payment is still very low. Most Salvadorans would only use Chivo for a $30 bonus. “Less than half of the people who downloaded the wallet continued to use it after spending the bonus”: as a result, 75% of people who heard about Chivo would not download it without a $30 bonus. According to researchers, only 20% of respondents use bitcoin to pay for their purchases.

The figure can be compared to what Naib Bukele announced in October, when he bragged on Twitter about the 3 million Salvadorans who he said were using Chivo. Of the country’s 6.5 million inhabitants, this would account for 46% of the population. A few months later, the reality seems to be quite different.

Why are the numbers so low?

How to explain that there are so few users? First, the fact that few businesses use bitcoin themselves. Only 20% of the companies surveyed by the researchers indicated that they accept cryptocurrency as a means of payment, and the vast majority of these are large groups.

Most small sellers are not equipped to accept bitcoin, and those who take the plunge have often backed down. As the Rest of the World media explained in March, even at Bitcoin Beach, a place highly frequented by crypto enthusiasts, most traders have returned from their experiences with crypto assets.

In total, only 4.9% of all transactions in the country are made in bitcoins, the authors of the study believe. Of the businesses that accept cryptocurrencies, the vast majority immediately convert money into dollars for fear of a drop in value. 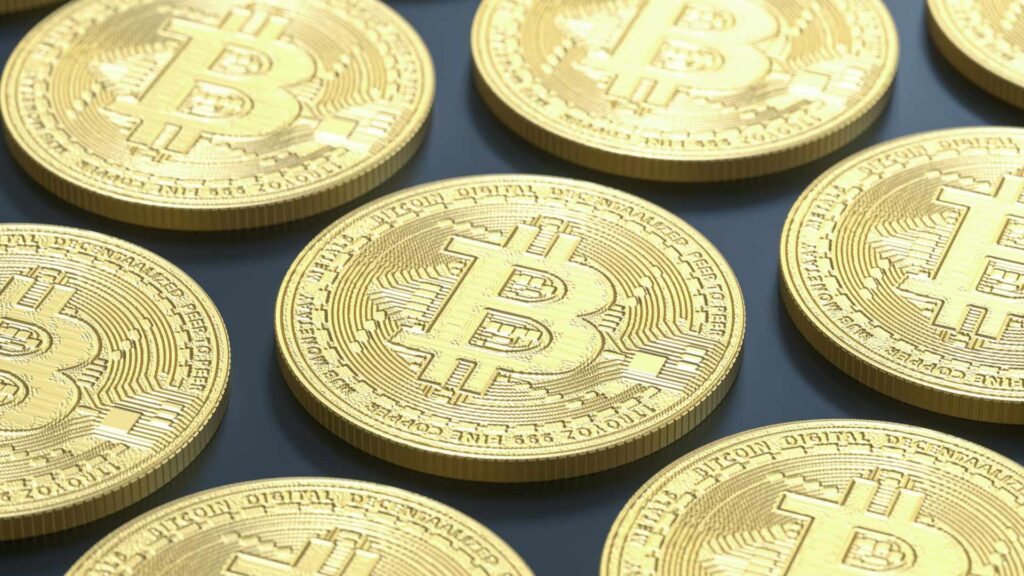 Bitcoin is not yet a widely used means of payment in El Salvador, contrary to what its president says. // Source: Vassilis Hatsopoulos / Unsplash

The very high volatility of bitcoin is a serious obstacle to its adoption: the price of the cryptocurrency is unstable and can sometimes change very much within the same day. It is impossible for traders to keep up with the times and constantly adjust prices in line with the latest trends, which puts many people off, as was the case with the rest of the world.

Added to this is the fact that part of the population of El Salvador does not have the smartphone required to pay with bitcoin and that there are technical problems. A restaurateur interviewed by Rest of World explains that he lost a $25 transaction due to a mistake that would have convinced him to give up bitcoin for good.

After all, “despite the legal status given to bitcoin and the government’s actions to encourage the use of bitcoin, cryptocurrency is not a widely accepted medium of exchange in El Salvador,” the study concludes. For now, the president’s ambition to make bitcoin a bank for people who don’t normally have access to the banking system is far from realised.