Deadly floods in Pakistan, historic droughts and heat waves in China and Europe, torrential rains in the United States: from one end of the northern hemisphere to the other, natural disasters in the summer of 2022 have become a reality like never before. billions of people.

“This summer is teaching us that we are at the epicenter of a climate crisis and that its effects are all around us,” climate scientist Stefan Ramstorff told AFP. “We are heading towards a climate catastrophe on a planetary scale if we do not act quickly and decisively.”

Indeed, the chronicle of extreme weather events has known no respite: since the spring, crimson weather maps have emerged of India, crushed from the outset by extreme heat, often over 45°C; in June, the “heat dome” enveloped 120 million Americans, followed by a series of thunderstorms and floods that devastated the famous Yellowstone Park.

Then came gigantic wildfires in Spain and Portugal, a deadly glacier fall in Italy, or a historic drought across half of China that devastated the famed Yangtze, a vital source of drinking water and electricity.

Although it is premature to attribute certain phenomena to global warming, their accumulation is in line with forecasts.

“The increase in global temperature caused by the use of fossil fuels has been correctly predicted since the 1970s,” recalls Prof. Ramstorff from the Potsdam Institute for Climate Impact Research (PIK).

Heatwaves are repeating, getting longer, hotter, and “the magnitude of the phenomenon is in line with what was expected around the world”, as is the increase in extreme rainfall and droughts “predicted three decades ago”. 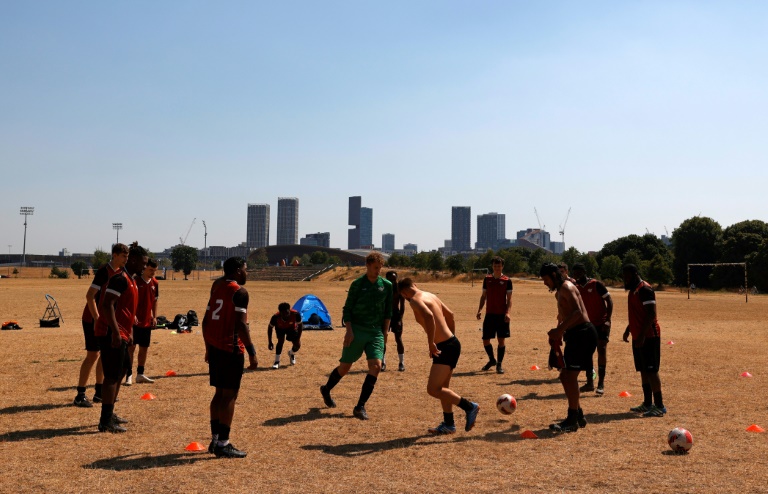 However, “Europe is a heatwave hotspot, trending upwards three to four times faster than the rest of the mid-north.” In the United Kingdom, the 40°C mark was broken for the first time this summer, when the French Atlantic coast sometimes beat its records of +4 or +5°C.

“We may wonder if the drought that hits the northern hemisphere in 2022 could be one of the worst in modern history in terms of its magnitude and intensity,” Omar Baddour, an expert at the Organization (WMO), told AFP. preparing a scientific assessment for COP27 in November in Egypt.

The effects of heat and drought are often combined. However, according to UN climate experts (IPCC), every degree Celsius of global warming is equivalent to +7% evaporation of water in the atmosphere.

There were consequences at all levels: in Pakistan, the catastrophic monsoons claimed the lives of more than 1,100 people, drowned a third of the country, destroyed crops and affected more than 33 million people. 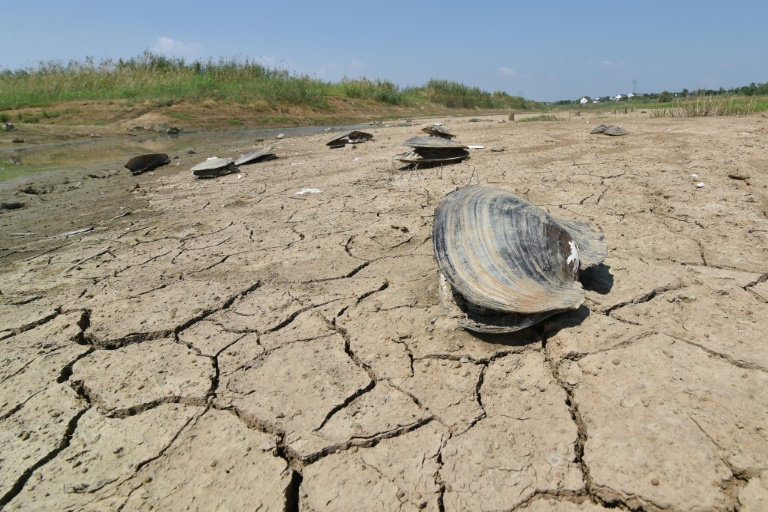 China, which has experienced its hottest summer in six decades, has increased production of coal, which emits a lot of greenhouse gases, to compensate for the closure of its hydroelectric plants.

In Europe, very dry vegetation caught fire easily in several countries, cornfields in France were roasting on their feet, and dead leaves littered the streets of London as early as August.

However, “it is necessary to leave hope to the people, to the youth: how are we actually going to be carbon neutral in 2050?” the scientist told BFMTV on Thursday.

To achieve this, does Hell’s Summer even have the merit of raising awareness? “We did not act because we doubted the reality of global warming, and not because we see it, we will begin to act: in environmental matters, we must decouple consciousness and action,” warns CNRS geographer Xavier Arnaud. de Sartre. First of all, he points to “lack of will.”