Services such as PS Plus Extra rotate available games, we suggest you find the corresponding games in February.

A subscription to a gaming service like PlayStation’s PS Plus Extra is the ability to play a large catalog of games every month for quite a bit of money.

In addition, if this catalog is enriched with new products, it also regularly loses titles. In this article, we invite you to find 7 games that will leave the service by the end of February 2023.

7 games are leaving PS Plus Extra, including GTA: Vice City!

As online services on consoles have become paid, brands have adapted. Thus, it is now possible to have more free games. For PlayStation, we invented PS Plus.

The idea is simple: the more you pay, the more free games you will have at your disposal. The most significant offering is PS Plus Premium. However, with PS Plus Extra, you are entitled to a catalog of games similar to that of Xbox’s Game Pass.

Except that, like with Game Pass, if there are two games released each month, there are others that go backwards. You might think that these were the games that didn’t really work, but that’s not always the case.

Indeed, it happens that for several months PS Plus Extra loses large licenses, and that is exactly what should happen in the coming days with Grand Theft Auto: Vice City leaving the platform!

But obviously it won’t be the only game that packs its bags. Indeed, in a few weeks, PS Plus Extra will definitely leave 7 games. Here is the complete list: 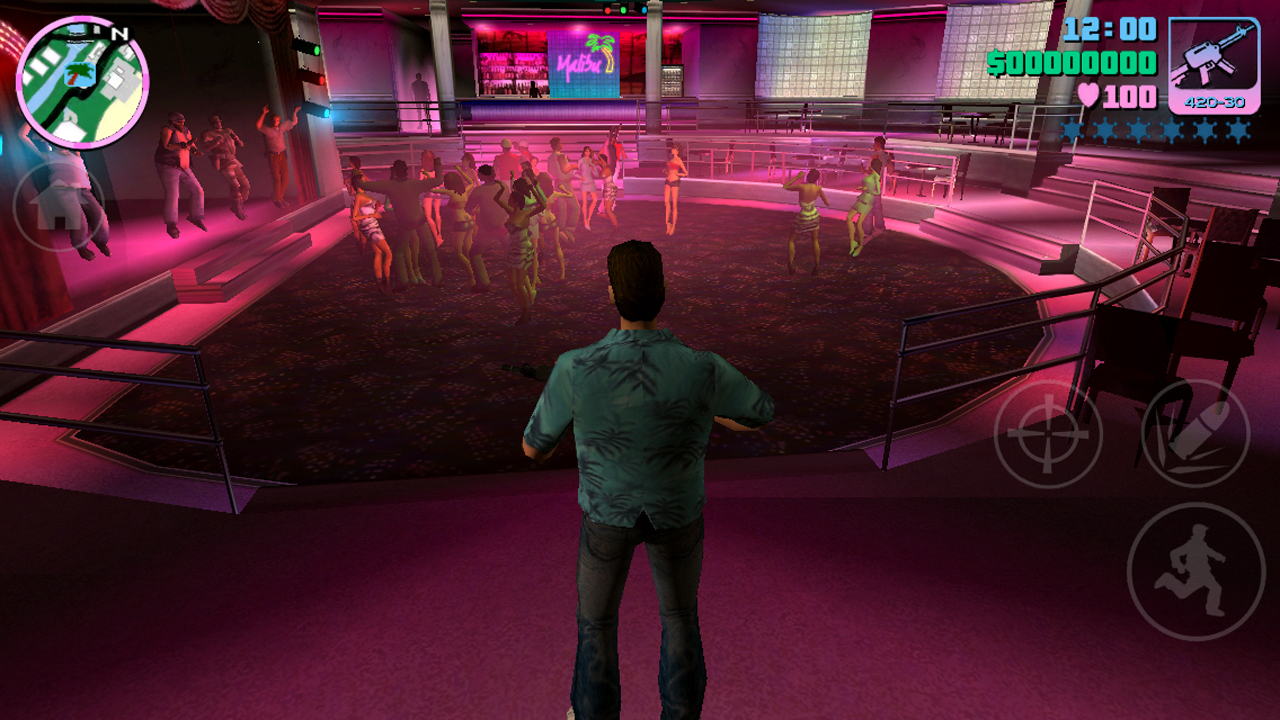 All of these games will leave the platform on February 21st. So you have a little less than a month left if you plan on playing it. As for arrivals, unfortunately we don’t have names to give you yet. However, this should happen soon!