Game News 7 games that put love at the forefront

If they do not really count in the hundreds, some games have decided to make the theme of love the heart of a scenario or a mission. Between cooperative adventure, dating simulator, RPG or puzzle game, here are seven productions that put love in the foreground.

The latest creation of the renowned Josef Fares (Brothers: A Tale of Two Sons, A Way Out), It Takes Two tells the story of a couple’s fights on the brink of divorce. After breaking the sad news to their young daughter, Cody and May find themselves strangely driven into a miniature version of themselves. During an adventure that combines action and platforms, the duo of dolls must cooperate in the face of a series of obstacles. An epic lived through the recommendations of his hysterical marriage counselor, Dr. Hakim. This Pixar-worthy rom-com offers a refreshing experience that can only be played by two people. It comes with Friend Pass, which means that only one copy is needed to play online for two on the same platform.

In the vast universe of Dating Sim, Later Daters imposes a certain breath of fresh air by allowing us to embody an old man thirsty for romantic adventures. Nine candidates for your heart are proposed in this Bloom Digital Media production. From your small residence at Ye OLDE, you can customize your look from hat to orthopedic shoes and venture into exclusive or polyamorous experiences. Your days will be marked by arguments and all kinds of mini-games, including bridge games. Finally, you are free to choose the pet that will observe next to you, between a dog, a cat or a robot. 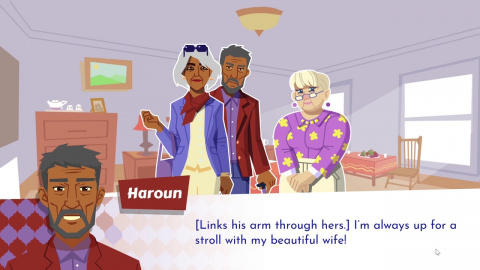 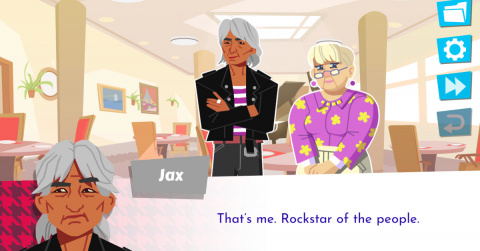 Adventure RPG, Haven is offered by the French team of The Game Bakers, formerly known as Chief Furi. We follow the travels of Yu and Kay, a young couple madly in love who escaped their homeworld to live a visibly forbidden story. Driven into the lands of Sources, the duo will have to explore hostile areas and repair a damaged ship while collecting materials. During your slides through the dunes of new territories, you will have to engage in turn-based combat that will require some coordination between the two heroes. The title can be played alone or in pairs. 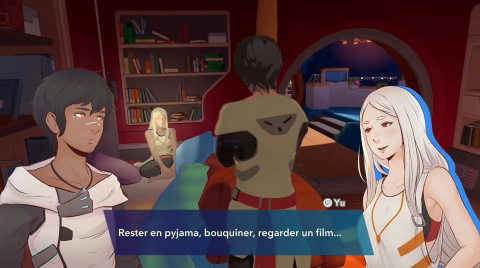 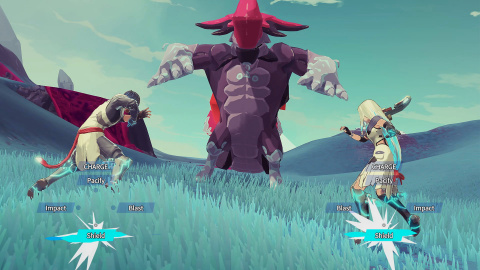 The narrative game at a low price: Florence

Offered for less than five euros, Florence is first and foremost a mobile creation from the Mountains studio edited by Annapurna Interactive, which was later exported to PC and Nintendo Switch. We follow the story of Florence Yeoh, a 25-year-old girl tired of her routine between work and social networks. One day she meets Krish, a cellist who will turn her daily life upside down and bring some balm to her heart. Their love story is revealed through a series of webcomics-inspired vignettes, from moments of joy to great pain. The experience will not take you more than thirty minutes. 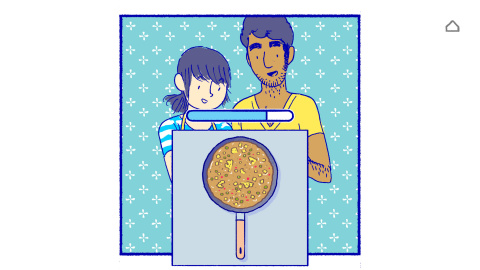 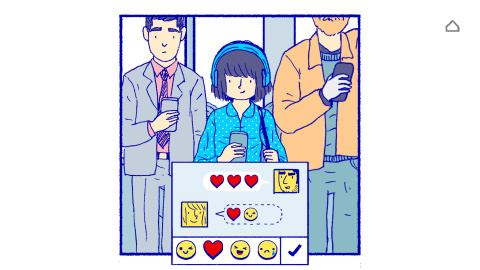 With little curiosity that Kitfox Games offers, Boyfriend Dungeon oscillates between dating sim, RPG, and hack’n’slash. The game invites you to explore a very particular universe where your suitors are transformed into real bladed weapons. You play as a young man or a young woman who goes to the beach in Verona during the summer. Your cousin improvises as a seduction coach and will be quick to arrange romantic dates for you. Your aspirants can be managed in the corridors of many dungeons to navigate. In total, seven characters will be found, each with a rather unique personality. 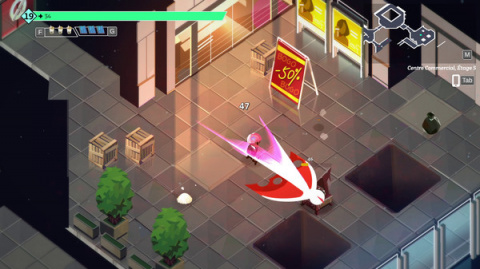 Rereading the 2012 game, Catherine: Full Body is about the couple and adultery during an adventure that oscillates between scenes and nightmare levels. The title signed Atlus deals with the setbacks in love with Vincent, an indecisive thirty-something who plays at two tables: Katherine his girlfriend and Catherine his lover. And then there is also Qatherine, or Rin, a young woman with amnesia that our Vincent takes under his wing. Parallel to the moral choices he must make, the latter must also face creatures that come to haunt his turbulent nights. 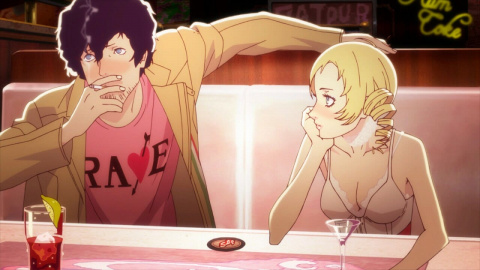 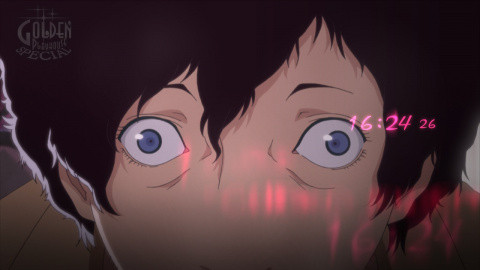 Developed by Kong Orange, Felix The Reaper invites us to play Felix, a lovable hero who takes a new job as a reaper to get closer to the woman he secretly loves, Betty from the Ministry of Life. From shadow to shadow, he must move discreetly to eliminate his targets. A job he always does, putting together cheerful little dance steps in hopes of impressing his beloved. In his headphones he listens to an original soundtrack composed by a dozen independent artists. 20 different levels each with increasingly difficult puzzles to solve. 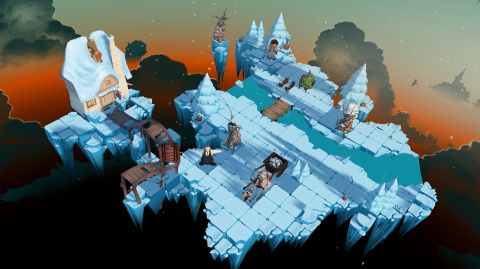 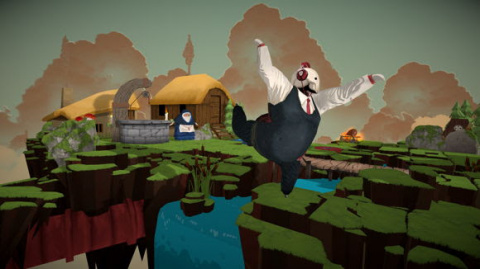