‘I’ve signed more death certificates in the past two years than in my entire career as a doctor’: As the US crosses the one million Covid-19 deaths mark, 59-year-old Joseph Varon is official. “You have to be crazy to be a doctor in the middle of a pandemic.”

Exhaustion, constant fear of the crowd … American medical workers today continue to pay for the epidemic, which took away all their strength, both physical and mental.

Two years after interviewing two doctors facing death like never before, AFP is back with them on the scars left by the health crisis.

As head of the intensive care unit at a small hospital in an underprivileged area of ​​Houston, Texas, Mr. Varon recalls his first death: a hotel employee who died in just a week. “This is my job, but I was shocked that a healthy 34-year-old man died like this in front of our eyes.”

For the doctor, the pandemic was “one long continuous nightmare with phases in the middle that were even worse.”

He remembers nurses crying in front of a continuous stream of patients, beds in the corridors, chain intubations … “No hospital in the United States was equipped to deal with a crisis,” judges a doctor who came from Mexico 35 years ago. back, attracted by a more efficient healthcare system.

“A million deaths, how is that possible? We are in the USA, not in a third world country where there is nothing!

At the very beginning, the disease remained mysterious and threatening, and there was great fear of infecting one’s family or becoming seriously ill oneself.

He remembers how his wife made him undress in the garage on the way home before the obligatory shower.

“The thought that you could die because of what you are doing, leaving your orphaned children, is horrific,” Daniel Brenner, an ER doctor and his wife, told AFP. At the beginning of the pandemic, he was in a large hospital in Baltimore, on the east coast of America.

He believes he now has some post-traumatic symptoms. “I get very anxious when I am in a crowd of people without masks,” says the 30-year-old.

With a sob in his voice, he says he’s doing his best to not “injure” his three young children. “But it’s very hard.” 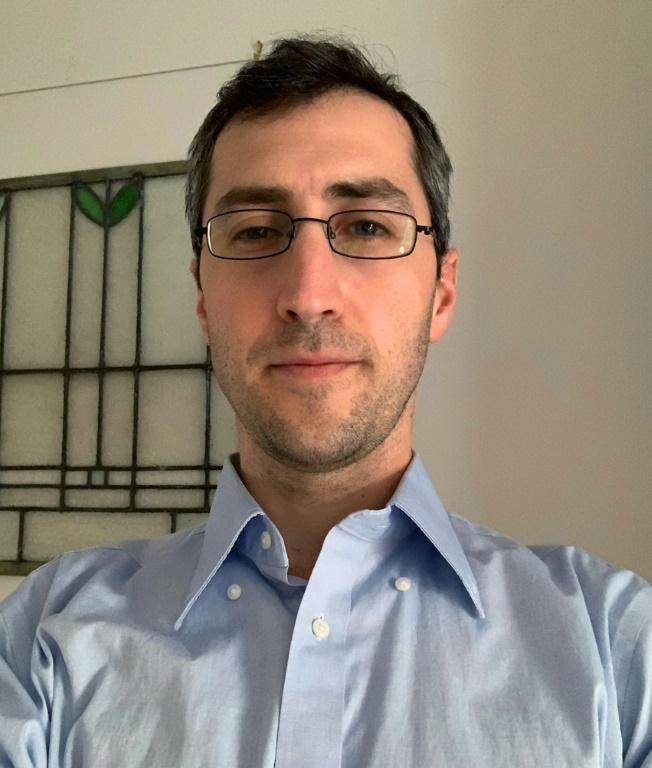 In December 2020, a photograph of Joseph Varon made headlines: on Thanksgiving Day, he was seen hugging an elderly patient who contracted the coronavirus. The man desperately wanted to be with his wife, but dates were forbidden.

“I was so sad,” the doctor says. At that time, “people were dying alone in intensive care, without families.”

According to him, this image, having circled the whole world, “became a symbol showing that doctors also have feelings.” He says he remembers each of his deceased patients.

In addition to these memories, he was strongly influenced by the hectic pace of work. “I got old very quickly. I feel exhausted,” he says, battling that he won’t take a real vacation until “the pandemic is completely over.”

It no longer counts the number of working days in a row. At his daughter’s wedding, he continued to write prescriptions over the phone. “This is something I will remember all my life. I hope my family doesn’t remember. But even if I were physically there, I wasn’t there.”

Today the situation has improved. Although the United States is again seeing an increase in Covid-19 cases, healthcare professionals have learned how to better manage the disease and treatment is available.

First of all, vaccines were a turning point.

“It was amazing because you don’t realize the pressure on yourself until the game is filmed,” recalls Daniel Brenner. Now he asks all his patients if they are vaccinated or not, and if not, he tries to convince them.

Because, despite the progress that has been made, about 330 people still die from Covid-19 in the United States every day. For him, these deaths cause “a mixture of sadness and disappointment because they are preventable.”