Redmond announced the acquisition of Activision Blizzard in January 2022 for $68.7 billion. With games like Call of Duty and World of Warcraft, Blizzard is one of the biggest publishers in the industry, and its takeover by Microsoft is arguably the biggest deal of its kind in gaming history.

In the same category

Last week, Microsoft submitted an acquisition proposal to the European Commission, which has until November 8 to approve it. Otherwise, an investigation will be launched, which must last at least four months.

In this context, Reuters news agency reports that regulators sent out a document of hundreds of questions to video game developers, publishers, distributors, competitors of Microsoft’s operating systems, and cloud service providers. Among them we find Nvidia, Sony, Google Stadia, Amazon Luna or even Facebook Gaming.

Their goal is to determine whether the takeover will have a negative impact on the competitiveness of the Redmond firm’s competitors.

What did the EU demand from Microsoft’s competitors?

The document asks game companies whether Microsoft will have any incentive to block competitors from accessing Blizzard’s best-selling games, and whether the acquisition will impact their negotiating positions on terms for selling console and PC games through Xbox and online game streaming. service, Game Pass.

Regulators are also seeking to determine the importance of the Call of Duty franchise to console game distributors, third-party subscription services for multiple desktop games, and video game streaming service providers. So she asked various operators if they thought Microsoft would make the studio’s big franchises exclusive to their products. 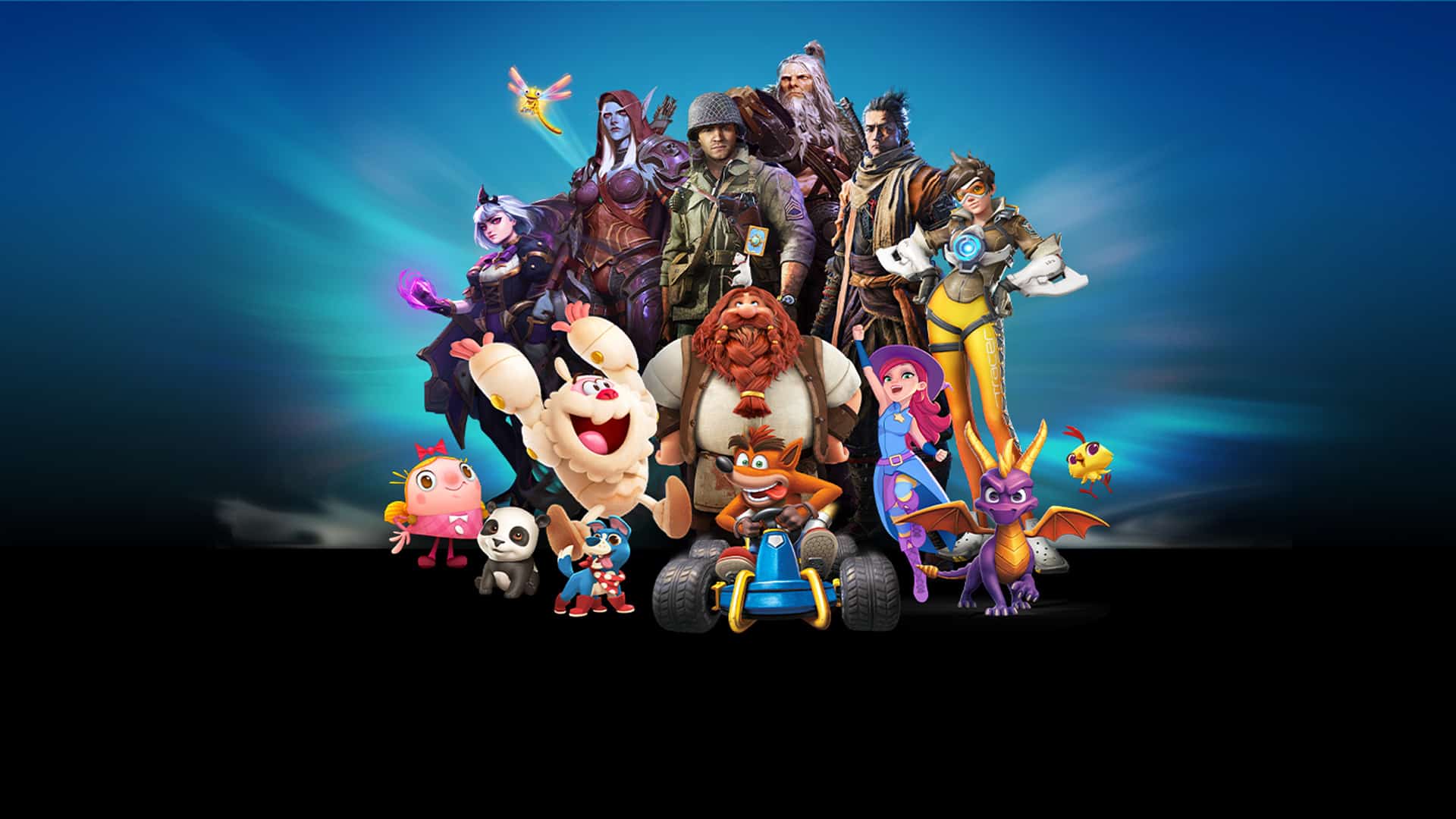 Their questions go beyond the gaming industry. Thus, they asked whether the American giant’s exclusivity clauses would strengthen the Windows operating system over its competitors, and whether adding Activision to the latter, to its cloud computing services and to its gaming-related software tools, would give it a competitive advantage. video game industry.

For now, Microsoft has some reassurance: “The European Commission’s review of the transaction is proceeding according to the planned regulatory schedule and process, and we remain confident that the acquisition will be completed within the fiscal year. 2023,” one of them said. from its representatives.

Regulators are wary of such an acquisition

However, the European Union is not the first organization to fear acquisition. If the latter allows Microsoft to compete with the giants Sony or Tencent, this raises many questions. Last month, the UK Competition and Markets Authority (CMA) decided to conduct a full scrutiny of the takeover, finding that it could lead to a “substantial weakening of competition” in the game console, multi-game subscription and cloud computing markets.

The Federal Trade Commission (FTC), the US agency responsible for monitoring anticompetitive practices, is also investigating the case. At this point, Microsoft hasn’t detailed its plans for Activision Blizzard; one can pretty much assume that the publisher’s games will be included in the Game Pass offering, but the big question is whether they will become exclusive to Microsoft.

The Redmond-based company has played down the acquisition in the past, saying Blizzard doesn’t have mandatory games, but it’s unclear if regulators agree.