The new Crunchyroll ride won’t last long! ADN announces today its separation from the American group that recently merged with Funimation/Wakanim and announced the dissolution of Kazé’s publisher within the brand.

Anime Digital Network is over, now it will be Animation Digital Network! The company, whose shares were divided among several players, has just been bought out by Media-participation, the owner of Kana Home Video/Citel. Not entirely surprising given the various announcements that have been in the box recently! ADN announced the release of the Dreamland anime, and that was just the tip of the iceberg.

Dreamland, the next big DNA production.

Indeed, as they recall in their press release, the platform has recently enriched its French production offering for teen-adults such as the work of Studio Bobbypills, and they intend to continue this momentum by continuing the partnership with Ankama open to some productions such as Lance – Dur, but other projects will follow soon. The third large-scale project, presented recently, has been less talked about, and yet the Le collège noir comic will be adapted by the renowned studio La Cachette.

This opens up many possibilities for ADNs. This partnership with Ankama could, for example, mean the return of the Dofus trilogy in a different format, or the production going beyond the universe of the world of twelve.

It is also perhaps the hope of seeing again on the platform – yes, some remember Ultraman R/B – tokusatsu or dramatic productions as some claim. Whether it’s older productions from the Dorothée club era like X-Or/Gavan or San Ku Kaï/Uchu Kara no Message: Ginga Taisen – still unavailable for streaming – or more recent works like the new Kamen Rider, Ultraman, Super Sentai or Garo productions aimed at an adult audience. 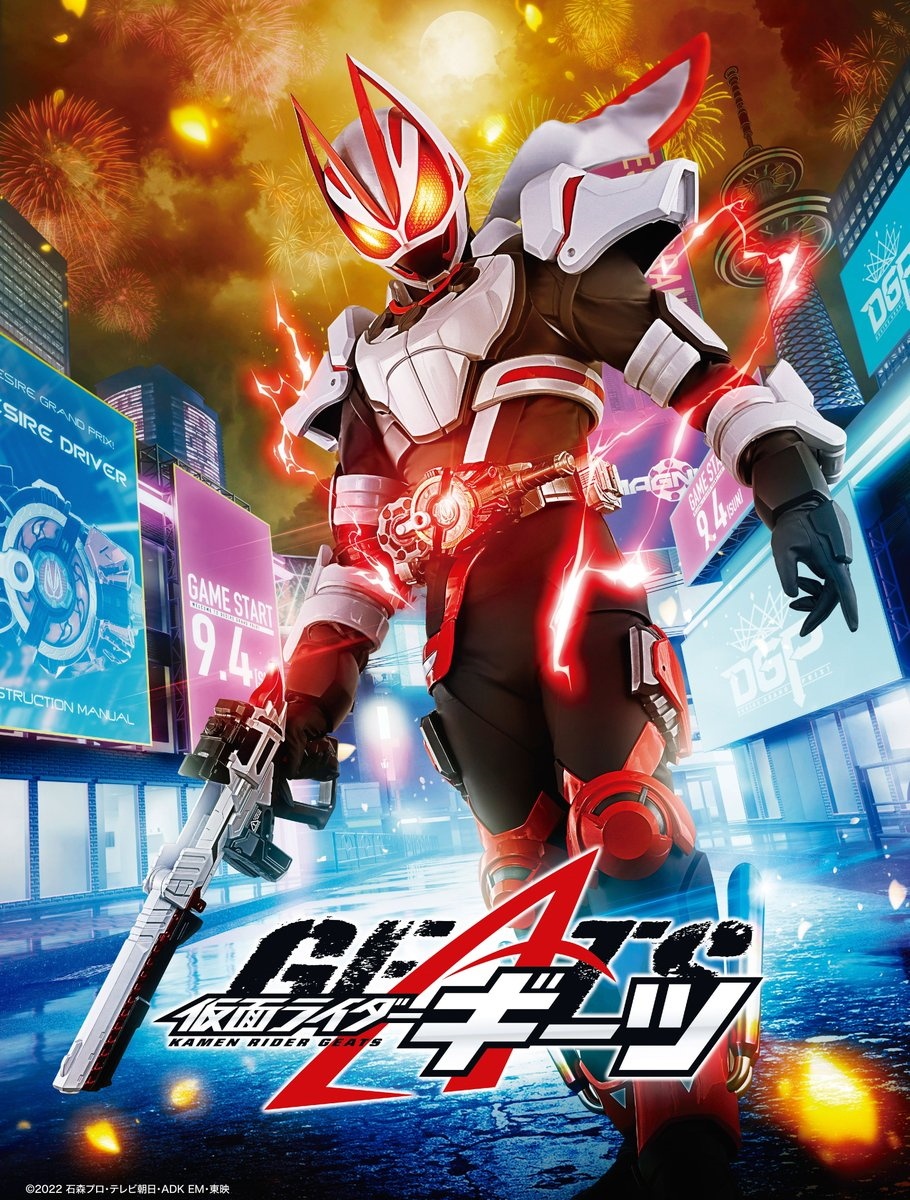 However, the will of the platform seems to be towards animation and in-house production for the moment with a few hobbies such as dubbing or adult animation. However, this does not mean that they are giving up buying anime licenses, more funds will be allocated, according to Aurélien Martinez, editor-in-chief, on Twitter.

For those who are wondering, since we don’t have CR anymore, we can buy a lot more episodes! It’s said there! 😜 https://t.co/GyGVEC1NYo

Does this mean they have also signed an agreement with Sentai Filmworks/HIDIVE that will keep the series unavailable on Crunchyroll at home? Autumn will have to confirm what happened this summer (no hiccups or delays) and fingers crossed that forgotten springs like Paripi Komei or Hangman and her lifestyle join the platform sooner or later.

Damien Hilaire is a freelance writer for IGN France. His hobbies are Godzilla, giant robots and anime. When he’s not building models, he’s flooding the web with his reads and views here: Twitter.