Turning an old railway line into a “park in the sky”: London is inspired by New York and is about to start building its own airy green corridor in the heart of the British capital.

Local authorities must give official permission on January 19 to launch the first section of the Camden Highline, referring to the name of the famous boardwalk in Manhattan.

It took half a century of relentless planning, architectural reflection and fundraising by residents, businesses, donors and politicians to see the light of day.

The bridge, overgrown next to the still-active railroad tracks, is set to become a green space that attracts many Londoners.

“We hope to build an incredible park in the sky,” Simon Pitketley, who oversees the project, told AFP.

“It will be a beautiful and pleasant environment to move between these two vibrant parts of London,” he added, helping locals show them the imaginary green corridor.

Reminiscent of a green corridor created in 1988 in east Paris, the American Promenade, built on the site of a former railway line in east Manhattan, has become a major tourist destination since it opened in 2009 and has recently been expanded. 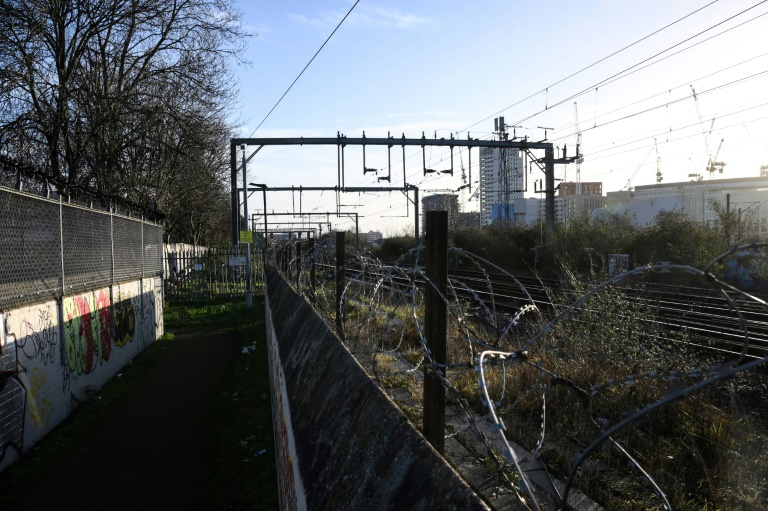 According to James Corner, its London sister will be “a one-of-a-kind elevated park (…) illustrating the magical symbiosis between nature, culture, art and people”.

The project mobilized the people of Camden, an area in the north of the capital known for its market and nightlife.

“We love the High Line in New York and (we) are very happy to have the same company in charge of it” in London, cheers Charlotte Tansy. “There are so many tourists coming to Camden every day, it would be great if they had a new look like in Manhattan!”

However, the two green streams will be “completely different, especially since we are next to real trains,” Mr. Pitketley explains. Thick transparent glass will protect pedestrians.

The viaduct, built in the Victorian era but unused for nearly 40 years, is on long-term lease to the Camden Highline by Network Rail, which owns some 32,000 kilometers of British railways.

The embankment will run through Camden Road tube station, which will be one of four or five entrances envisaged to join the green corridor. The architects plan to leave the bridge structures open to “celebrate” the union between nature and aging monuments.

Built in stages, the boardwalk is expected to cost at least £35m (€40m), according to estimates. 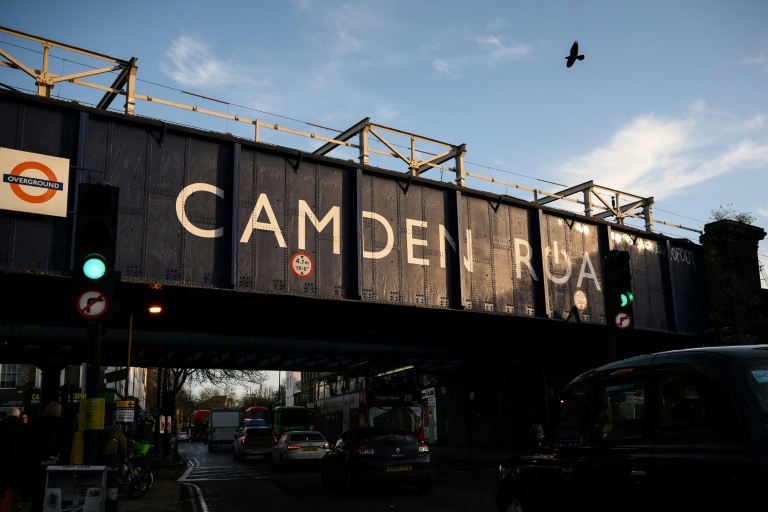 The first part will start at Camden Market and could be open to the public by 2025. The other two sections are expected to take at least two years to complete.

But before that, those responsible for the project must find the £14 million needed for the first phase of construction.

The association set up to carry out the project has already raised and spent around £1 million. She hopes to intensify her efforts once the building permit has been formally obtained.

Mr. Pitketley says he can find funds. It is aimed at wealthy donors, public organizations and business partners.

While locals are enthusiastic, some fear the UK cost of living crisis will jeopardize the project.

Others wonder if the funds could have been spent elsewhere, says Naomi Kraft, a physician with 58 years of experience. “But I find this (project) exciting.”