Disney offered Lucasfilm for $ 4 billion in 2012and the studio has every intention of making this money profitable. Thus, after several Star Wars movies in theaters, he is now making series on his SVoD Disney + streaming platform.

The series wagons are in preparation

Since The Mandalorian opened the dance in 2019, Star Wars: Visions, The Bad Batch or The Book of Boba Fett (planned December 29 on Disney +) have arrived to complete the galactic offer of the streaming platform, without forgetting the other series planned for 2022 such as Obi-Wan Kenobi.

The program is therefore loaded, but Disney hopes to quench the thirst of fans of the Star Wars universe with other productions, such as the Ahsoka series, dedicated to the jedi lover eponymous.

Its development is much less advanced since the casting is not yet finished. We know that the actress Rosario Dawson will take on the lead role, which Natasha Liu Bordizzo will incarnate the Mandalorienne Sabine Wren, or that Hayden Christensen, aka Anakin Skywalker / Dark Vador, will make an appearance.

We just found out that the actress Ivanna Sakhno joined the team, in a mysterious role but who would it be unpublished. The Ukrainian has notably starred in the films Pacific Rim: Uprising and The Spy Who Dump Me, as well as in the series High Fidelity. 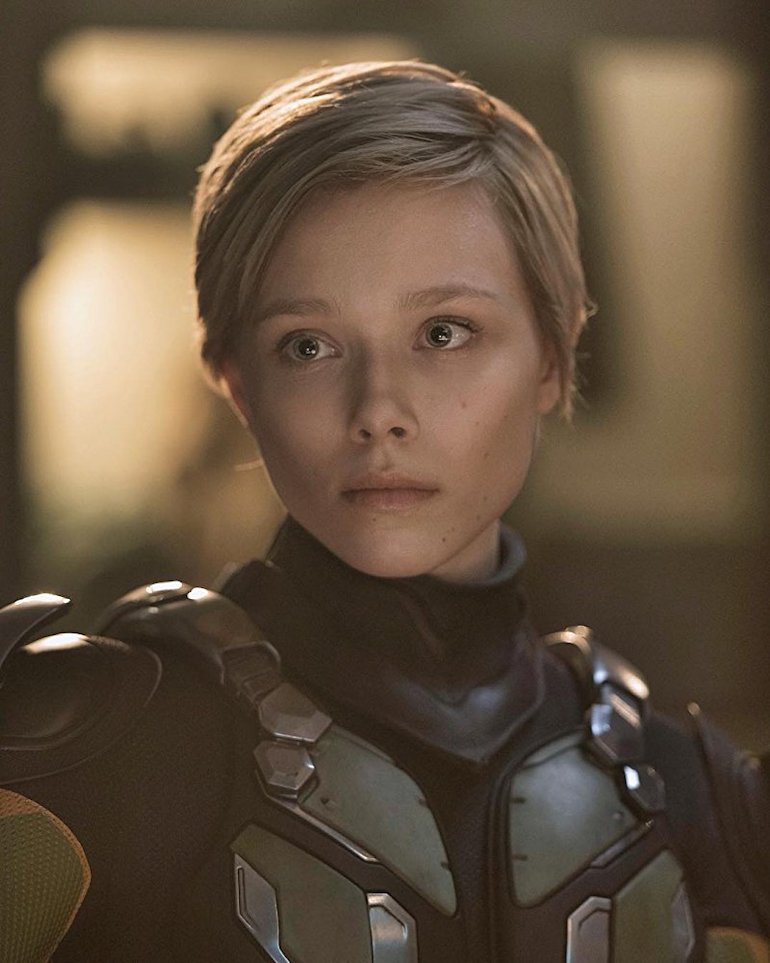