AI systems have mastered some of the best of nature’s creations and human intuitions.

These AI systems won some of the first machine victories.

Artificial intelligence and board games go hand in hand as people have been trying to develop the perfect tactics for strategy games for decades, if not centuries.

Campbell and his team developed Deep Blue, a six-foot supercomputer that defeated chess grandmaster Garry Kasparov in a six-game series in 1997.

During the final decider match, Deep Blue made a move that Kasparov believed only a human could explain: Kasparov insisted that the IBM team had cheated, which they denied. 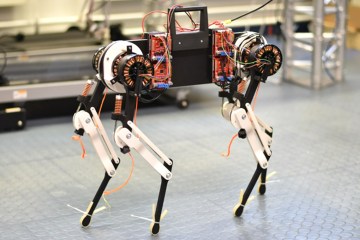 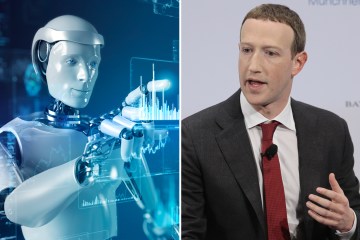 Deep Blue was doing 100 million calculations per second to choose its attacks, but the early move that undermined Kasparov’s confidence was actually the result of a bug that caused the computer to choose a move at random.

Data journalist Nate Silver’s book on analytic forecasting suggests that Kasparov’s over-analysis of the “reliable last resort” could have cost him the tournament. 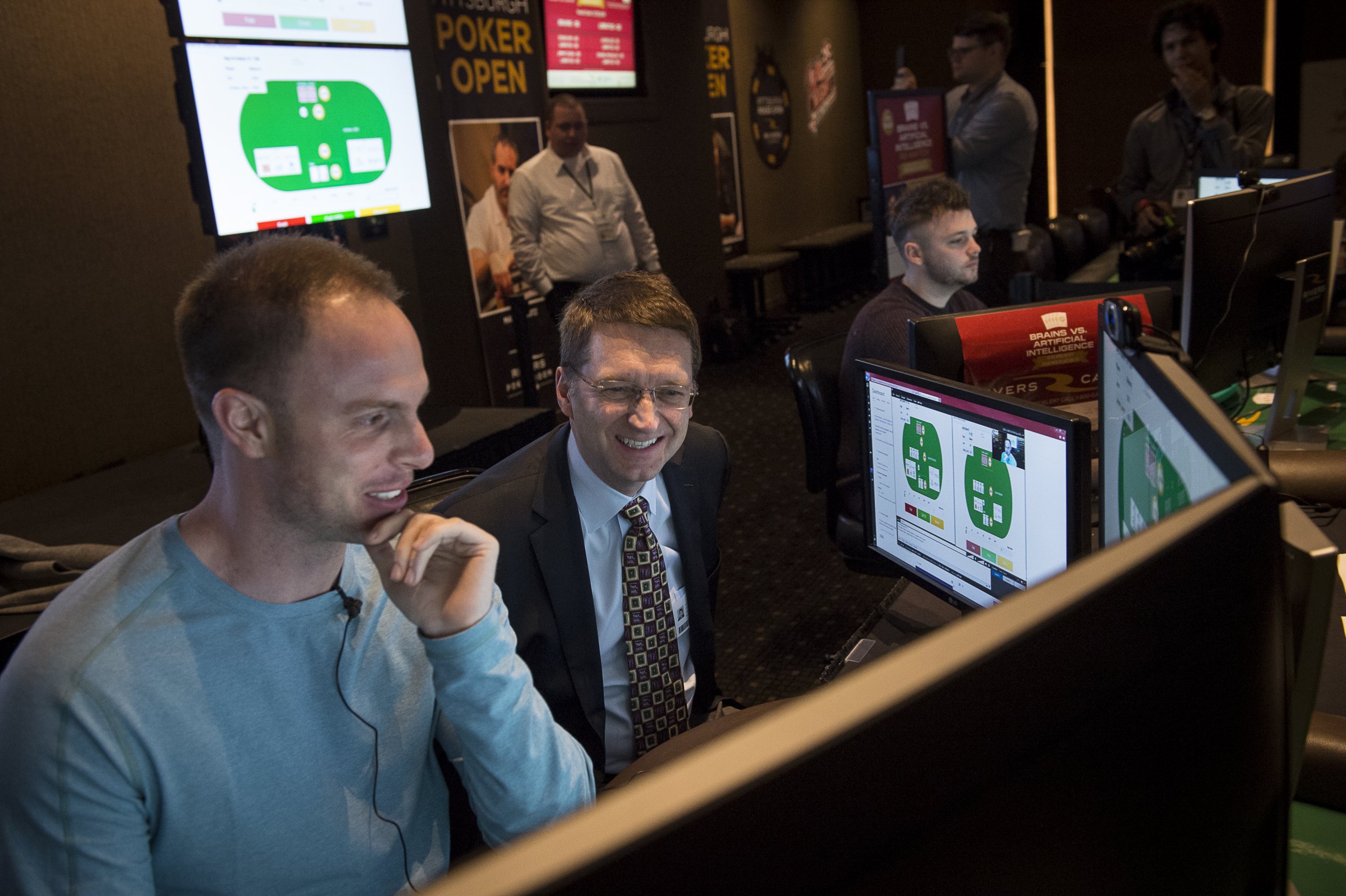 In chess, both players have access to all the activities that take place in the game – one player can mislead the other, but both players can see and evaluate the entire board.

Texas Hold’em is a card game with random draws, hidden information, and cheating, making it the perfect playground for sophisticated AI simulations.

In 2019, engineers took it to the next level with Pluribus, their next iteration of self-evolving artificial intelligence for poker games. Forbes reported that Pluribus can analyze previous moves and act on the data.

Pluribus beat five other human players at the table, marking the first time an AI program had beaten multiple players in a match.

Human professionals will try to replicate an AI-based strategy by studying the model’s calculations, and the poker community must respect the ban on the use of AI by players in online games.

The robot that learned to walk on its own 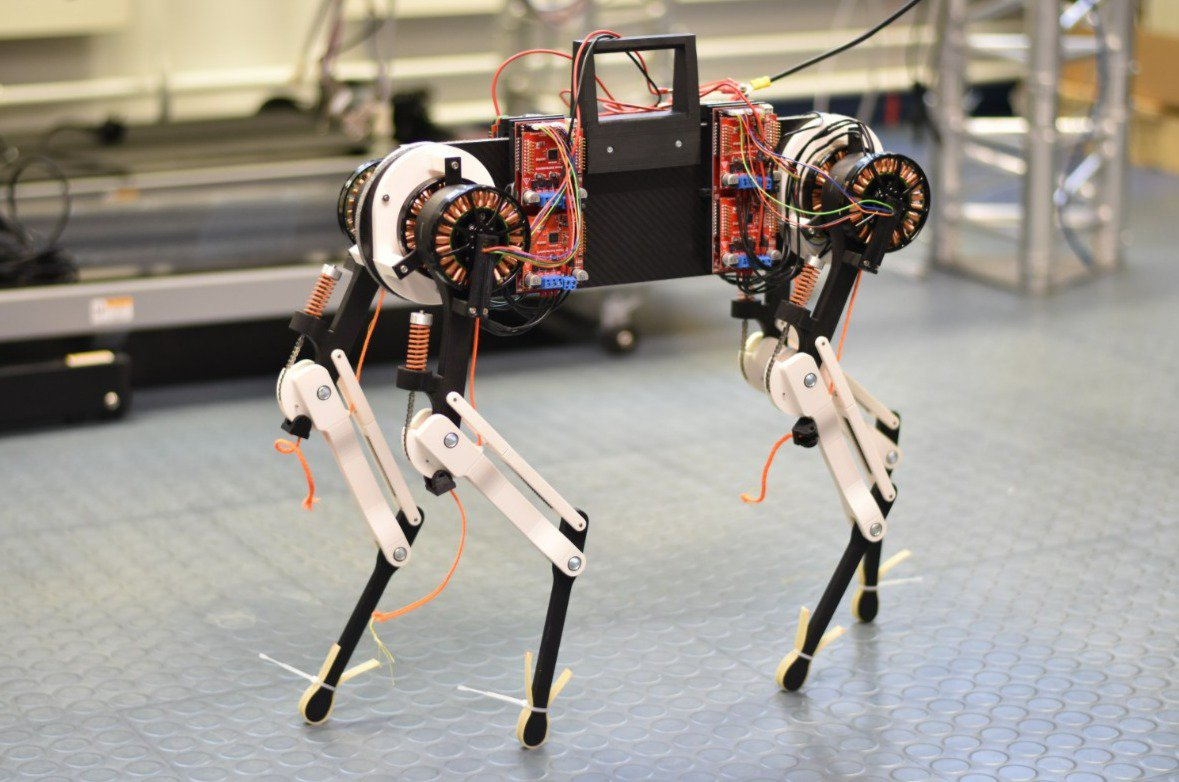 Morty is an AI robot dog that has learned to walk faster than a human.

“Our robot was practically ‘born’ knowing nothing about the anatomy of its legs and how they work,” study co-author Felix Ruppert told The Independent.

As humans and animals learn to become independent, the central pattern generator (CPG) in the spinal cord communicates with limbs and muscles for movement.

If Morty were to fall, a computer algorithm would adjust the swing of his legs, speed, or time of contact with the ground.

It takes about a year for human babies to learn to walk because humans are less developed in developing their intelligence at birth.

Morty differs from the playable robots in that the robot dog is a demonstration of an artificial intelligence program that powers movement, potentially solving the story of the robots’ clumsiness. 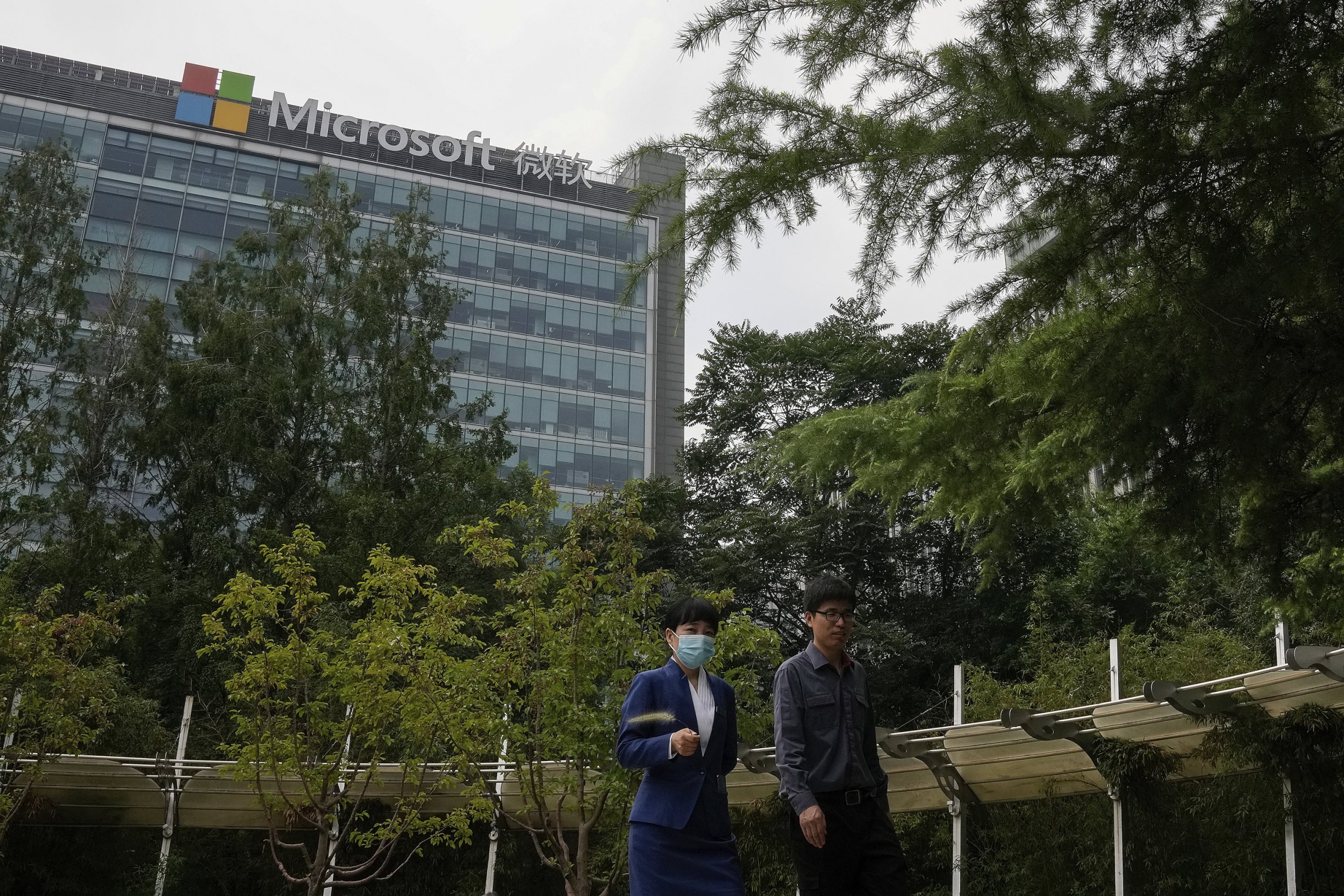 Reading comprehension assessment is an integral part of the American educational system.

Reading is almost twice as effective as listening, and perhaps there is no more important trait in learning than understanding what we read and being able to remember it.

In 2018, Microsoft Research Asia engineers in Beijing created an artificial intelligence robot that could read and understand like a human.

The Microsoft model was tested against the Stanford Question Response Dataset, a reading comprehension test consisting of questions based on Wikipedia articles.

Machine reading can be troubling because while not everyone plays chess or poker, humans are biologically programmed to try to interpret letters and numbers, according to a study published in ScienceDaily.

The Microsoft Auto Read Template is available for public use on their website – insert your own text and ask questions to test your understanding of the template.

Each of these systems is a type of narrow artificial intelligence—an AI system programmed to do one thing exceptionally well.

The next stage, artificial general intelligence, will be a computer capable of doing everything just like a human, including intelligence, deception, and other more abstract human abilities that are not purely computational.