If you’d like to know more about the full set of tricky arrows available for Hawkeye and used in the recent Marvel Studios Hawkeye series. You will be pleased to know that Marvel has posted a 12-minute video that walks through each of Hawkeye’s trick arrows and explains what inspired them and how the special effects department and stunt team brought them to life.

The Hawkeye miniseries was created by Jonathan Needle for the Disney + streaming service, which premiered in late 2021. The series is based on the Marvel Comics characters Clint Barton / Hawkeye and Kate Bishop / Hawkeye, played by Jeremy Renner and Haley Steinfeld, respectively. The first two episodes of Hawkeye premiered on November 24, 2021, and wrapped six episodes on December 22, and is now available to watch on the Disney + streaming service. 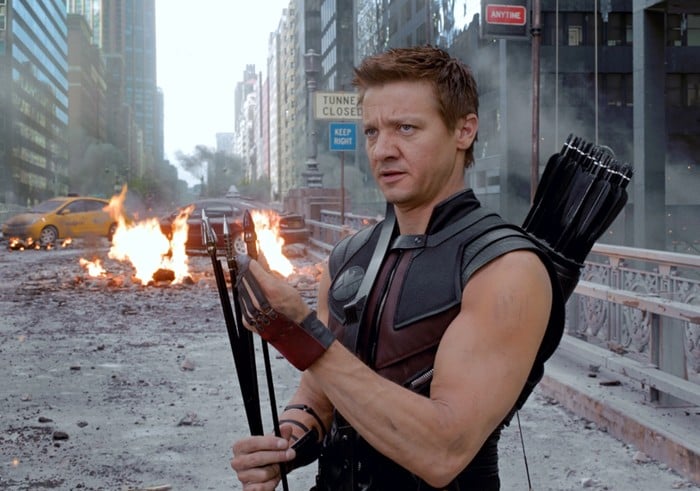 “All focus arrows up close and in person! Greg Steele, visual effects supervisor at Marvel Studios, Hawkeye, talks to Lorraine Sink about how they created all the arrows in the show and how they work with the Stunt and Special Effects team to make the show cohesive. “

Disclosure: Some of our articles contain affiliate links. If you buy from one of these links, Geeky Gadgets can earn an affiliate commission. Learn more.