– What is Alzheimer’s disease? –

This “neurodegenerative” disease, first described in 1906 by the German physician Alois Alzheimer, results in a progressive deterioration in cognitive abilities leading to a loss of autonomy.

According to the World Health Organization (WHO), more than 55 million people in the world suffer from dementia, the complex of which is Alzheimer’s disease, the most common form: the latter accounts for 60 to 70% of cases of dementia. more than 30 million patients.

The number of people affected will triple by 2050 due to an increase in cases in low- and middle-income countries, according to the WHO.

This explosion will further increase the social burden, already heavy due to this disease, on the relatives of patients and on healthcare systems.

A caregiver helps an elderly person with Alzheimer’s at a home in L’Ey-le-Rose, outside Paris, February 17, 2022 (AFP/Archive – ALAIN JOCARDE)

Already today, Alzheimer’s disease and dementia are among the main causes of disability and addiction in the elderly.

Alzheimer’s disease may be the most common dementia, but its exact causes and mechanisms are still largely unknown.

Two phenomena are systematically found in Alzheimer’s patients. On the one hand, the formation of so-called amyloid protein plaques, which compress neurons and eventually destroy them.

On the other hand, a second type of protein called tau, present in neurons, forms clusters in patients, which also eventually cause the death of affected cells.

But it is not yet clear how these two phenomena are related. It is also largely unknown what causes them and even to what extent they explain the course of the disease.

The long-dominated assumption that the formation of amyloid plaques is systematically a trigger and not a consequence of other mechanisms is increasingly being questioned.

This is largely due to the difficulty in finding the triggers of this disease: despite decades of research, no treatment today can cure or even prevent the onset of the disease.

A major achievement in 20 years, the US Biogen laboratory treatment targeting amyloid proteins has produced some results and has been approved by the US authorities for certain cases. But its effects remain limited and its therapeutic interest is debated.

– What are the risk factors, what is the prevention? –

According to Inserm, the main risk factor is age: the risk of Alzheimer’s increases after age 65 and rises sharply after age 80.

Cardiovascular risk factors such as diabetes or hypertension, if left unaddressed in middle age, are also associated with more frequent occurrence of the disease, although we don’t yet know what the mechanisms are. 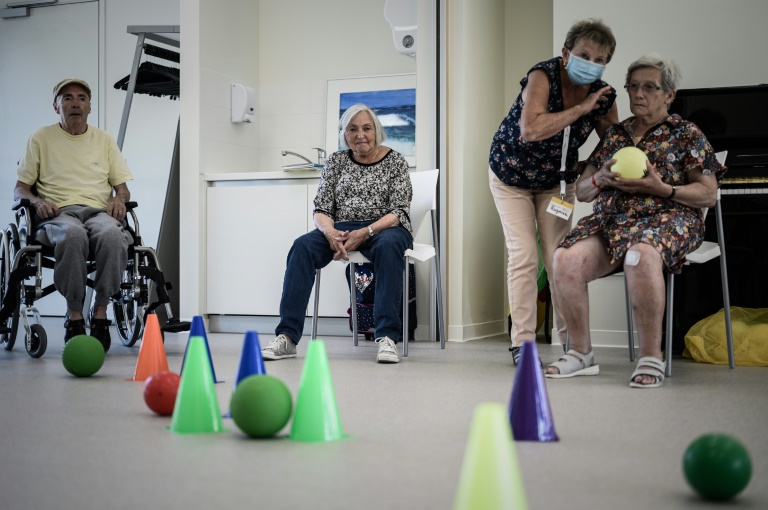 Another risk factor is a sedentary lifestyle, as well as microtrauma of the skull, observed in some athletes (for example, rugby players or boxers).

Conversely, the fact that you have studied and had a stimulating professional life as well as an active social life seems to delay the onset of the first symptoms and their severity.

Under these conditions, the brain would benefit from a “cognitive reserve” that allows it to compensate, at least temporarily, for the function of lost neurons. This effect may be related to cerebral plasticity, namely the ability of our brain to adapt.