If you’ve ever seen Spielberg’s AI movie, you remember that humanoid kid who doesn’t know he’s a robot. If you’ve seen the movie I-robots, you remember those white robots chasing Will Smith.

Today AMECA offers for sale or rent a humanoid robot that is almost real.

His humanoid build is pretty much that of the i-robots movie, but his face is impressive with the facial expressions he can pull off. Whereas in AI, the child is played by a human, the robot is mechanically animated by the robot. On Robit Ameca’s chest, we see a speaker, but we think directly of Iron Man and his artificial intelligence Jarvis.

Just imagine that we add false hair to the eyebrows and that we make up the bot so that it has a natural color. We will end up with humanoid robes capable of returning emotions.

How has this technique evolved?

Initially they used projection on the face. If you’ve been to Disneyland before and been in the Toy Story queue, there was a lightning bolt that used this technique. The face of the robot has a white surface and the projection is made inside the humanoid. A few days ago we wrote you an article about mini-projectors.

There was a cartoon called Thomas the Little Train that had the same face color. 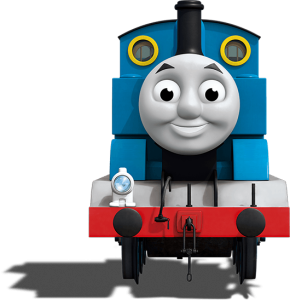 In this other video that made noise yesterday, some found it scary, but it’s a continuation of what we’ve been looking to do for years. Japan has already worked on assistant robots capable of helping the elderly. We are only in an intermediate step which is to turn the robot into a human.

Elon Musk, meanwhile, is also in the running to create a humanoid, the Tesla Bot. 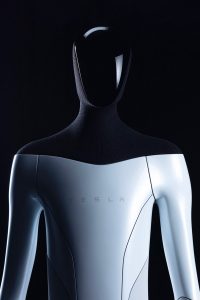 He technically detailed how he was going to present himself. But there is no doubt that the head will have a screen to show a face and make it more human. and the scheduling and task management part could be done directly on the touch face of the bot. 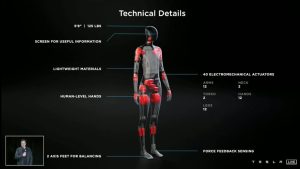 Elon Musk has even created a talked-about company, OpenAI, that has developed machine learning and deep learning technology with a viable solution called GPT-3 that is capable of generating human-readable content.

For now we can use it to write content from an online application like Jarvis AI operated by the copywriting-ai.fr copywriting service that specialized in creating chatbots.

These technologies will allow the creation of unique content that can be spoken by human beings. Because what is at stake will be to create humanoids of which we forget that they are humanoids, just as we forget the technical aspect and 3D photorealism when we look at the history of the toy.

Give a robot for Christmas

Welcome ” Ameca, the humanoid with a very realistic face