Since its release 14 years ago, the MacBook Air has always strived to find the right balance between price, portability, ease of use and functionality. And since 2008, it can be said that Apple often hits the mark. With a new design, a larger screen (13.6 inches vs. 13.3 inches before), a more powerful M2 chip, and a muchanticipated higherresolution webcam, the new 2022 MacBook Air perpetuates that perfect balance.

The older MacBook Air M1 is still available for €1,199. But you will inevitably be attracted by the new style and new features of the M2.

The new MacBook Air adds new colors to space gray and silver: starry gold and a dark midnight finish. The overall area is slightly smaller than before and seems thinner. The overall thickness is 11.3mm, while the previous model was thinner at the front but reached 16mm at the rear hinge. It’s also slightly lighter, weighing 1.24kg versus 1.29kg.

To sum up, the main reasons why you would prefer the new MacBook Air of the previous model are as follows:

It also adds a new MagSafe power connector, also found on the 14/16inch MacBook Pro, and some configurations include a new 35W dualport USBC adapter sold as an option for €65. 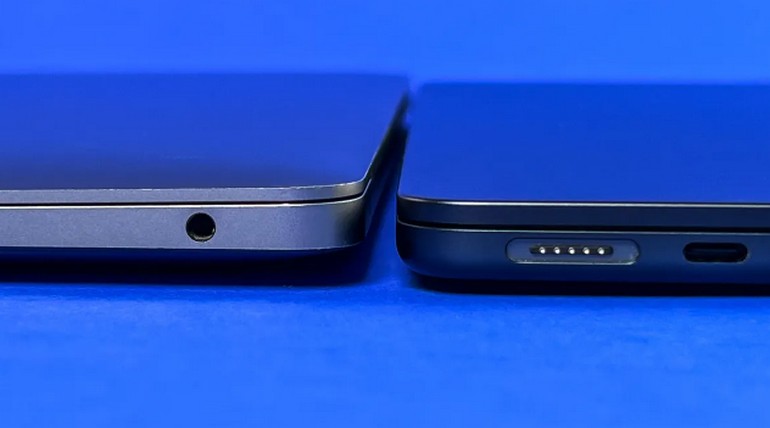 The Air M2 has a thinner back loop than the older model.

The MacBook Air is perfect for working at home or in the office, but it’s also a laptop you can take with you wherever you go. So he escorted us to a cafe, to the subway, to the office and somewhere else.

The new MacBook Air is only slightly smaller and lighter than its predecessor, so don’t expect a major change. But it fits perfectly in a small travel bag. You can easily take it with you on your daily trips.

The brighter display, like the current MacBook Pros, proved useful when it came to increasing brightness when writing outdoors. It’s slightly larger (13.6 inches diagonal vs. 13.3 inches) which also improves readability. On the other hand, the webcam is inserted into a cutout like on some iPhones.

The midnight blue finish is especially successful. This look stands out well from a plethora of nearly identical laptops, all of which are silver, grey, or… silver grey.

However, there is a small downside. This dark matte color attracts marks like a magnet. So much so that we had to clean surfaces between each frame for this article. Tip: Always carry a rag with you if you want to keep your MacBook Air spotless.

How is the M2 processor different from other Apple M1, M1 Pro, M1 Max and M1 Ultra chips?

In fact, it is higher than the original M1 chip (which, like the M2, comes in two versions with different numbers of graphics cores), but lower than the M1 Pro, M1 Max and M1 Ultra. The M1 Pro and M1 Max are available in 14inch and 16inch MacBook Pro versions. The M1 Ultra is essentially two M1 Max chips side by side, currently only available in the new Mac Studio.

Unsurprisingly, the MacBook Air M2 outperformed the 2020 MacBook Air M1. The M2 version of the 13inch MacBook Pro, which was about a month newer than this machine, performed slightly better than the Air in some tests. Why ? Probably because the Pro has a fan, which means the chip can run faster and longer without having to throttle itself to cool down. 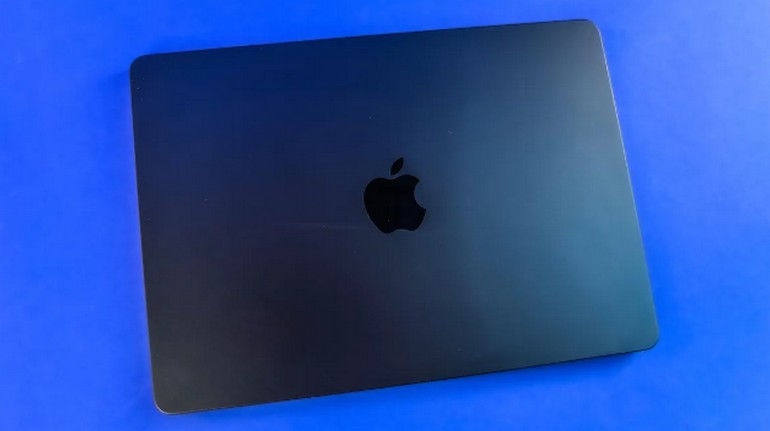 If you think you’re hitting the M2’s performance ceiling, you’ll most likely need a 14inch MacBook Pro or Mac Studio.

During the MacBook Air trial, we did some editing in Photoshop and played through Steam. The larger screen proved to be handy for photo editing. In terms of games, the still unfinished Baldur’s Gate 3 is probably the newest and best known game you’ll be able to play.

In terms of battery life, our endurance test lasted 17 hours and 20 minutes, which is roughly in line with Apple’s estimate. The MacBook Pro M2 lasted a few more hours on the same test.

A webcam worthy of its name, finally!

There are two new features coming to the MacBook Air. The first is the MagSafe 3 connection for the power supply already found in the Pro 1416. This is in addition to two USBC/Thunderbolt ports.

Nothing forces you to use a MagSafe cable, you can also choose any USBC charger instead. However, the MagSafe cable is now colormatched to the Air, adding a nice touch of elegance. Also note that the base MacBook Air M2 does not have the new 35W adapter, but the older 30W model. 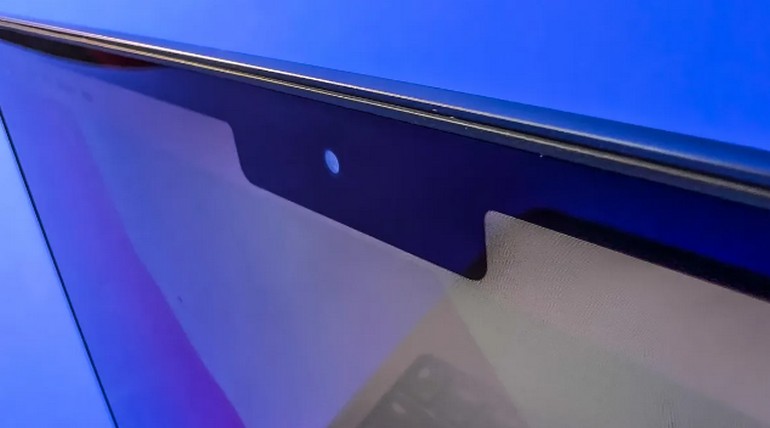 The second innovation is much more important: the new Full HD 1080p webcam. This is the same one that is equipped with a 14-/16inch MacBook Pro. It’s a huge step up from the 720p webcam that’s been on MacBooks for years. This is a long overdue change. Now, only the 13inch MacBook Pro M2 and MacBook Air M1 still have a 720p webcam. Side by side the difference speaks. Of all the updates, changes, and improvements in the new MacBook Air, this new webcam is the one that delivers the greatest user experience.