Last month, Apple kicked the bucket with the launch of a new Apple TV 4K streaming box in 169€. It is equipped with an A15 Bionic processor and a Siri Remote that replaces the proprietary Lightning connector with USBC.

These changes seem minor, and they are. After several days of using the new Apple TV 4K, we still saw no real difference from last year’s device. However, for those who own an Apple TV HD or bought the first Apple TV 4K a few years ago, notice and evaluate performance gains.

For everyone else, this new model is still a great streaming box, but it’s still too expensive. If you are looking for a streaming solution for Netflix, Disney+, HBO Max, Hulu, etc., you’d better save some money and go for Roku Express 4K Plus or Roku Streaming Stick 4K.Amazon Fire TV 4K Maxor even Chromecast with Google TV 4K. All of them do a great job with 4K HDR and are half the price.

The case itself is a bit smaller and thinner than the old ones
Apple TV 4K and HD, but retains the same look. A slightly more discreet design that integrates easily into the installation. We set up a box with an iPhone and a 2019 TCL Series 6 TV without any hitches.

Sirienabled remote identical to last year’s model except for the USBC charging port. There is still no search function or Locate integration to find the zapetta when it is out of place in the sofa cushions. Both Roku and Fire TV offer remote search features.

Actually, very few new, even in the €189 128GB version, which has an Ethernet port and supports the Thread smart home standard. There is a power cable and a remote control in the box. There is no USBC cable to charge the remote or an HDMI cable to connect to a TV. 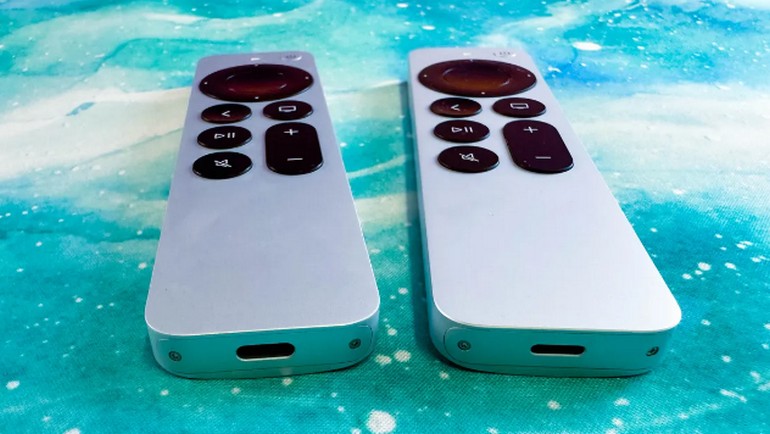 The user interface is largely similar to previous Apple TVs. Apps are laid out in a grid like on an iPhone or iPad. In the latest TVOS 16.1, Siri is now in the bottom right corner. Core Apple services integratedincluding photos via iCloud, the ability to watch content with other Apple users via Share Play, the Fitness Plus gym app, Apple Music, and Apple Arcade for subscription members.

Apple TV 4K supports major streaming services. The new A15 Bionic processor delivers fast charging and smooth operation. But the performance gains over the 2021 model are nothing spectacular. 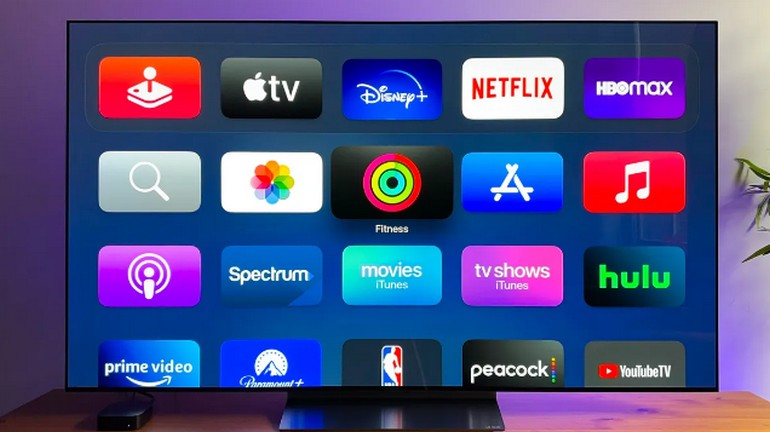 The box can control home automation equipment that works with HomeKit. We were able to control our connected Philips Hue lighting without any problems. The Apple TV 4K also connects to the speaker.
HomePod Mini and AirPods. Communication with
AirPods Pro was done in the blink of an eye, and the case immediately recognizes them as soon as we take them out of the case.

Still not a slot machine

To test the gaming capabilities of the console, we released the Apple Arcade Edition of NBA 2K23 and Asphalt 8: Airborne Plus.

NBA 2K23 loads quickly, and the game finally has console quality feedback. But that’s where the similarity ends. During our few playthroughs, the game seems a bit slower than the console version. Animations don’t have the smoothness and sharpness that we know on Xbox One and even more so on Xbox Series S/X. 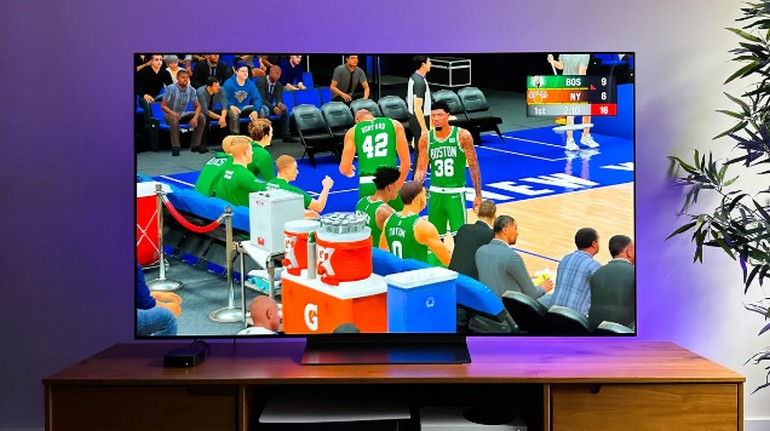 The rendering of the faces is correct, but they lack detail in the tattoos of players like D’Angelo Russell and Marcus Smart.

Asphalt 8 Plus loads quickly and works well with the Apple TV remote. But there is no ray tracing or other modern graphics enhancements. to bring the experiment closer to
prefix5 or Xbox Series S/X. After all, it doesn’t look like the A15 Bionic processor brings anything more to gaming. If your goal besides streaming is gaming, buy a console instead. 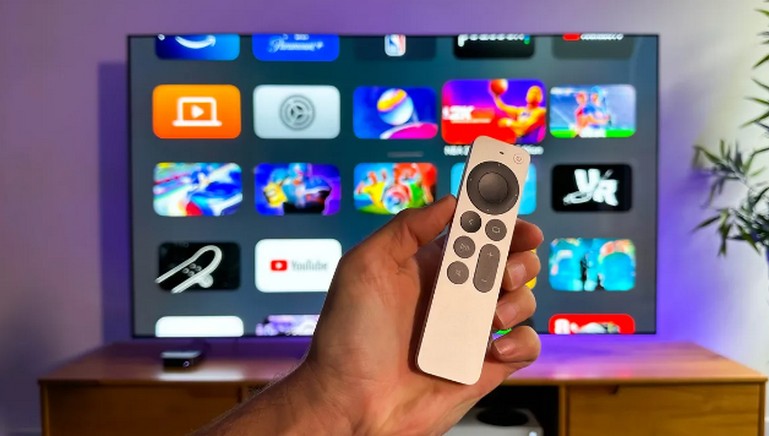 Who is the Apple TV 4K for?

This was the question we asked at the end of our previous Apple TV reviews, and we still don’t have a more satisfying answer than “Apple fans.”

This is a good product. Its sleek design, high performance and all the features you would expect from this type of device, with the added bonus of bonuses linked to the Apple ecosystem:Fitness Read moreApple Arcade and iCloud Photo Sharing.

But at £169, it’s still one of the most expensive streaming boxes on the market, and doesn’t use much of the new A15 Bionic chip. This makes it hard to recommend the Apple TV 4K when Roku, Amazon, and Google offer great devices for a small price. As streaming services become more expensive, your money is better spent on a subscription than on a player. Our tip: Stay tuned for discounts and promotions on Apple TV 4K in the coming weeks.