French, Sebastian Raulinternationally wanted in cases of computer fraud, hacking and theft through computer systems under aggravated circumstances, was arrested in Morocco, at Rabat-Sale airport! 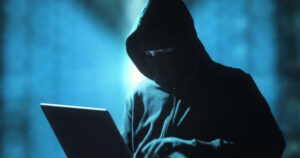 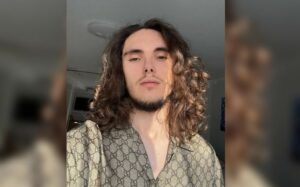 This former computer science student at the Epithec School in Nancy, France, only 21 years old, is now in pre-trial detention at Tiefelt Prison 2. The FBI suspects him of belonging to group of hackers which have recently hit the headlines of major newspapers.

Arrested at Rabat-Sale airport, Sebastien Raoul was preparing to leave Morocco for Belgium, the same source added, adding that his arrest was part of a security operation on the ground by the National Judicial Police Brigade (BNPJ). in cooperation with the Federal Bureau of Investigation (FBI).

Raul is suspected of links with criminal network is active in a cybercrime called the Brilliant Hunters, whose members are presented as “productive cybercriminals” who focus on hacking into the information systems of several companies in the United States of America and seizing millions of customer documents, including personal, banking and financial data. as well as secret account numbers that were offered for sale on web platforms and criminal accounts.

These criminal operations allowed hackers to gain millions of dollars by blackmailing victims and clients and putting pressure on them in exchange for not disclosing their personal and confidential information.

The number of companies that have been infiltrated and hacked exceeds sixty. According to U.S. sources, Western Washington County authorities charged the aforementioned French citizen with nine major counts of conspiracy, information fraud, burglary, extortion, identity and identity theft.

The Shiny Hunters have been in the news for years for their activities on the so-called “dark web” and came to prominence in May 2020 when they put up for sale the data of 91 million internet users.

Since then, the network has been blackmailing victims whose data has been compromised, especially those based in the United States, relying on a strategy based on the threat of disclosure if the victim does not pay a ransom. In August 2021, the group auctioned off hacked data on a cybercrime forum.