The Asus ExpertBook B5 is a new Ultrabook targeting professionals built around an Intel Tiger Lake processor, SSD storage or even Wi-Fi ax and Thunderbolt 4 connectivity. It is available in Asus ExpertBook B5 B5302C at 13-inch Full HD sRGB screen and Asus ExpertBook B5 Flip B5302F 2-in-1 convertible into 13-inch OLED touchscreen tablet DCI-P3 Pantone HDR with deep blacks. Nomadic, it offers an autonomy of 14 hours. 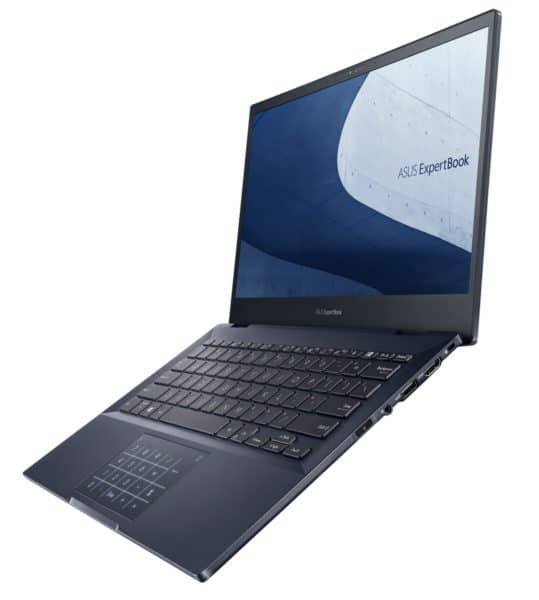 Its connection is made up of wireless modules Wi-Fi ax (Wi-Fi 6) and Bluetooth 5.0, one HDMI 2.0b video output, one Headphone / Mic combo audio port, one Gigabit Ethernet port via micro-HDMI, 1 USB 3.0 and 2 USB-C Thunderbolt 4.

In addition, the Asus ExpertBook B5 is equipped with 2 speakers, a 720p HD webcam with microphone and Privacy Shutter sliding cover system to protect privacy as well as a backlit chiclet keyboard (1.5 mm stroke) resistant splashing. 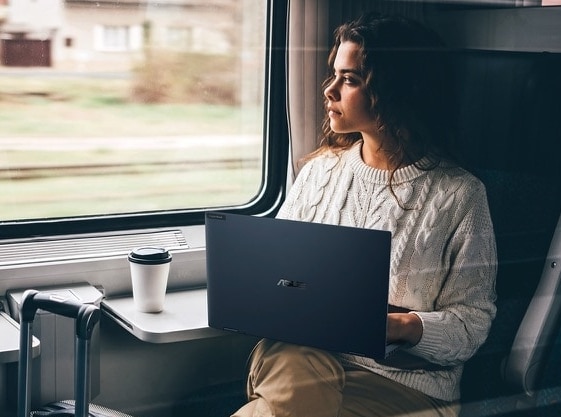 Optional technology NumberPad 2.0 (NumPad) is intended to convert the touchpad into a touch-sensitive numeric keypad. 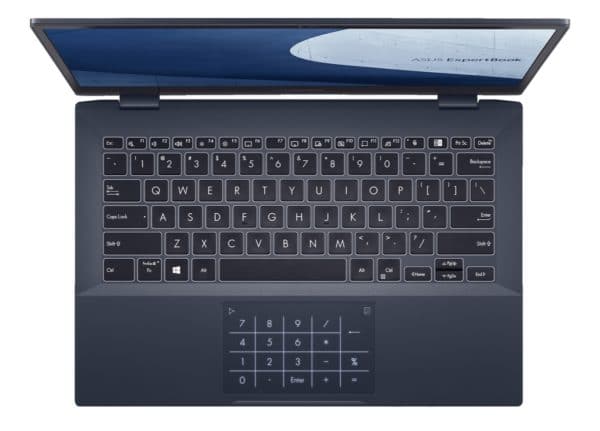 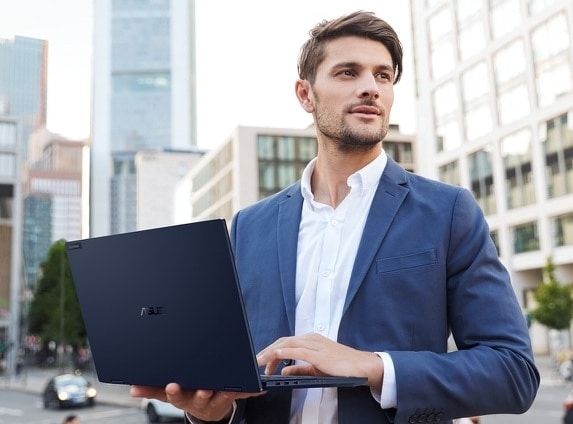 The battery can be recharged to 60% in less than 40 minutes.

In addition, this portable PC which is intended to be robust with its compliance with the American military resistance standard MIL-STD-810H promises to be compatible with Windows 11 to which it can be updated free of charge when this future operating system becomes available. 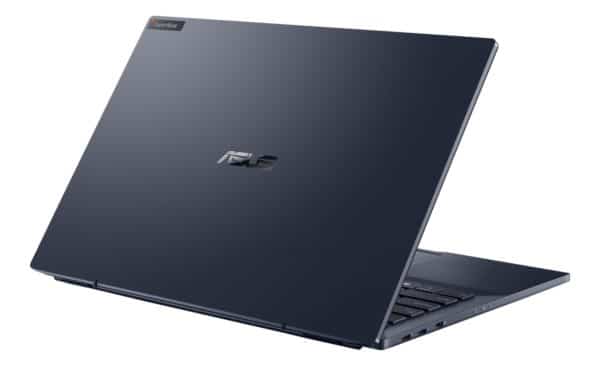 For more security, it is also equipped with a TPM 2.0 security chip as well as a fingerprint reader integrated into the ignition button allowingauthentication by biometric recognition via Windows Hello technology. 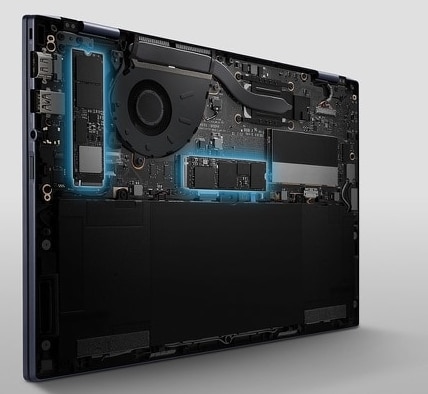 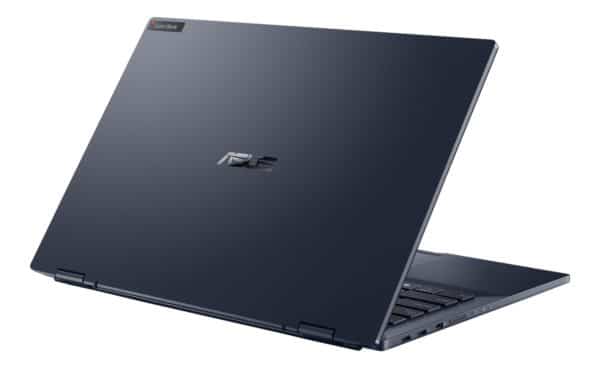 In addition, the Asus ExpertBook B5 B5302F is planned in an edition OLED with therefore screen 13.3 inch OLED Full HD 100% DCI-P3 Pantone multi-touch touch but also weight of 1.3 Kg and 66Whr battery only ensuring an advertised autonomy of 12 hours.