How about a 50 year retrospective of Atari games? Let’s go!

Video game collections, we’re starting to see them land. And it will only get worse as the years go by. But here, with Atari 50: The Anniversary Collection, we’re talking about a monument to video games, and especially one of the pioneers. “I’m talking to you about the time that those under twenty cannot know,” said Bigflo and Oli. Playstation/Xbox generation, players who discovered CD and 3D video games will be in pls with this collection. But I must say: Atari has made great strides.

Indeed, Atari 50: The Anniversary Collection is not a simple list of games thrown onto the title screen and that’s it. No, you can feel the “museum” side that shows up on every screen of the Atari 50: The Anniversary Collection. When we get to the main screen, we find five periods of Atari history in the form of friezes. We discover the beginning, the arcade, the Atari 2600 or Jaguar and the disastrous cataclysm of the ET game based on the Steven Spielberg movie. Moreover, it should be noted that this title is not available in this compilation, probably out of respect for the desert, which has accepted tons of game cartridges, or simply because of the licensing history. There are no other iconic games released on Atari consoles like Alien Vs Predator either. It’s a shame, but let’s not spoil our fun: more than 100 items are available! 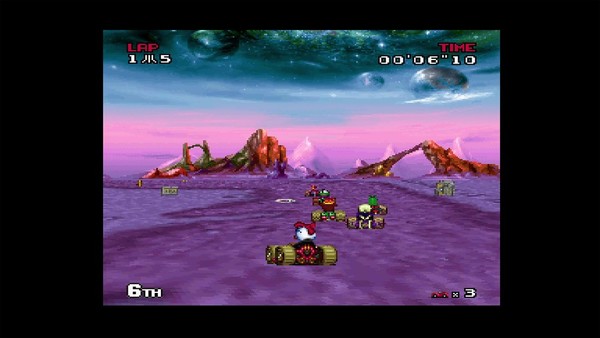 One of the most beautiful games on the list

We will find very classic ones like the ancestor of Pong or games like Asteroids, Centipede, Breakout, Gravitar, Missile Command, Evolution Dino Dudes and so on. Personally, I discovered console video games with my brother, who had an Atari 2600: damn, I got old rediscovering games, names and even the existence of which I forgot. It’s also a little troubling about this compilation: skip the “nostalgic” side of the game’s quick resurgence from our youth, or just watch people over 40 discover the world of video games, well… Let’s be clear: who’s going to play this? 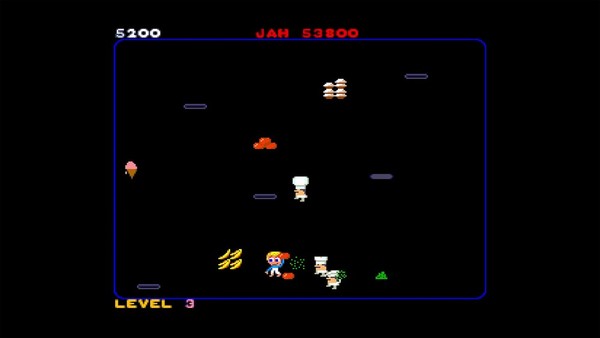 Ratalaika is fed up

Of the hundreds of games offered in Atari 50: The Anniversary Collection, we move between very old 2D games with two sprites moving across a black screen, and disgusting pseudo-3D stuff that gives you headaches on Atari Rolls, and on the Jaguar. Graphics, gameplay, music, sound effects, in short, most things need to be abandoned if we focus solely on the interest in video games. On the other hand, if we dwell on how it is presented, we will feel the love that is shown in the menu or in the interviews that we can find and in all the anecdotes that are told to us. 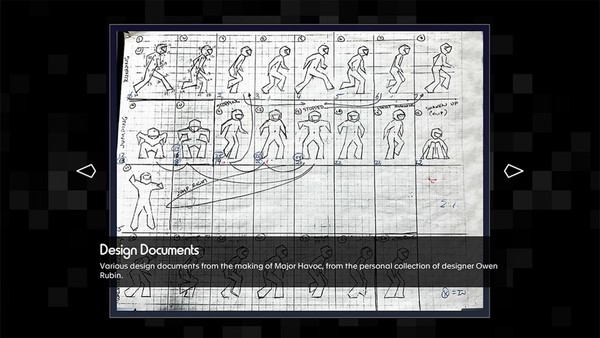 A ton of archives

In short, with its €39.99 price tag, you really need to know what you expect from this title. If you want to have some fun with a controller in your hands, you might feel like you’ve been screwed a lot. On the other hand, if you’ve been waiting for a collection of memoirs from a video game pioneer, then Atari 50: The Anniversary Collection is for you, regardless of its price.