The golden ears of Kamel Hamed wheat sway languidly in the wind. But faced with this pastoral landscape in central Iraq, the farmer makes no secret of his anguish: drought and water shortages have cut his crop in half.

“There is an incredible drought right now. Even in wells, water cannot be used. It is salt water,” said Mr. Hamed, wearing a white dishdash with keffiyeh on his head.

And since February, the consequences of the war in Ukraine have been felt even in its fields near the village of Dzhalikha: prices for fuel, fertilizers and seeds have risen sharply. What to blow up their production costs.

Like all farmers in Iraq, Kamel Hamed follows the instructions of the authorities who buy grain from him. They determine the area under crops and the level of irrigation depending on water supplies and rainfall.

Iraq has halved its crop area this year due to water shortages. Mechanically, the harvest fell.

Mr. Hamed planted a quarter of his 100 donums (10 hectares). On its fields, the harvester methodically makes rounds to cut off ripe ears. The grain is projected into the truck’s dumpster.

“This year, one donum didn’t even give us 500 kg of wheat,” lamented the 53-year-old farmer. In previous seasons, it was one ton per donum.

The war in Ukraine led to “a skyrocketing price of motor oils and high-yielding seeds.” “Another financial burden for farmers,” he sighs.

But the main factor is water. A hypersensitive issue for Iraq and its 41 million inhabitants, who are experiencing the effects of climate change on a daily basis: desertification, recurring sandstorms, heavy rainfall and lowering river levels. 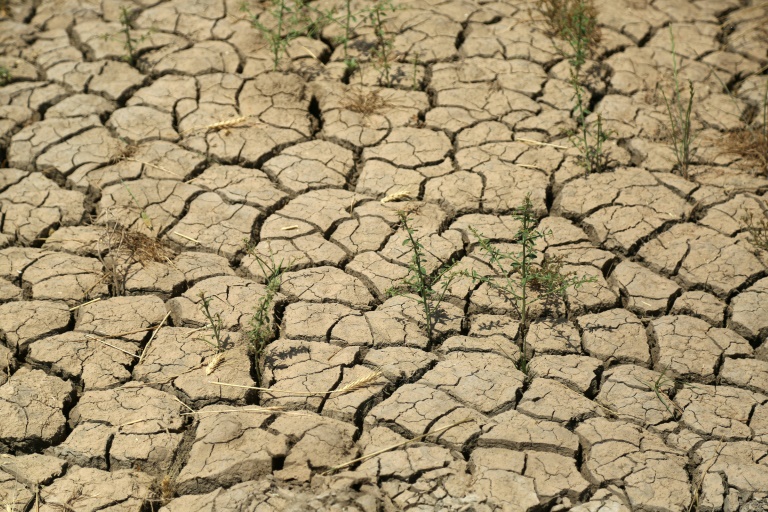 It is also a key geostrategic issue. Iraq shares the waters of several rivers, especially the Tigris and Euphrates, with Turkey and Syria, as well as with Iran. Baghdad objects to the construction of dams upstream of its neighbors, which reduce the flow of rivers as they enter Iraq.

The Euphrates-irrigated province of Diwaniya, where Jalikha is located, typically receives 180 cubic meters of water per second. This year the level is hovering between “80 and 90 cubic meters,” laments Hani Chaer, who leads the group of farmers in charge of water distribution.

This is evidenced by the stagnant waters of the Tarim’s main irrigation canal, which serves 200,000 donums of the surrounding lands. Some ditches are completely dry.

He also condemns the lack of support from the authorities. The Ministry of Agriculture provided only 5 kg of fertilizer this season, compared to 40 kg in previous years, he said.

“The peasant will leave, leave the land to go to the city, find any job,” he regrets. 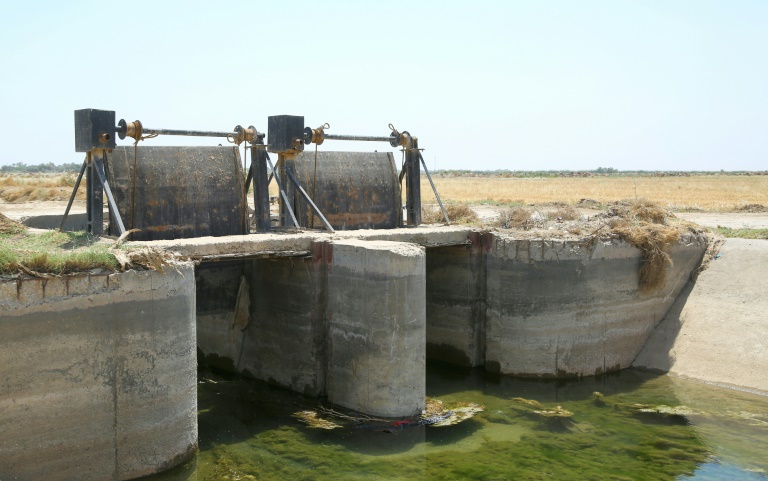 Agriculture ministry spokesman Hamid al-Nayef defends himself by citing a decision to raise the purchase price to pay producers about $500 a ton.

This season, the country should have from 2.5 to 3 million tons of wheat. “Three million tons is not enough for the Iraqis for a whole year,” the spokesman admits. “We’ll have to import.”

Iraq will face the vagaries of the world market and rising prices due to the conflict in Ukraine, even if Baghdad imports grain mainly from Canada, Australia and the United States.

“With the play of supply and demand, prices rise even in the United States or in other countries,” Mr. Nayef admits.

On his field in Jalih, Ahmed Al-Jelhawi questions his life choices.

“I dropped out of school to devote myself to agriculture,” laments the 30-year-old. “But this year, agriculture is at zero.”

Once he harvested 500 tons of wheat. According to him, this year it will be from 50 to 75 tons. “Due to low production and rising prices, it is likely that we will not be able to seed next year.”