When you are away from technology and digital, there are terms that are difficult to understand. Today we are talking about cryptocurrencies. While baby boomers are against it, millionaire millennials say they are in favor of cryptocurrencies. According to CNBC, 83% of them own crypto. 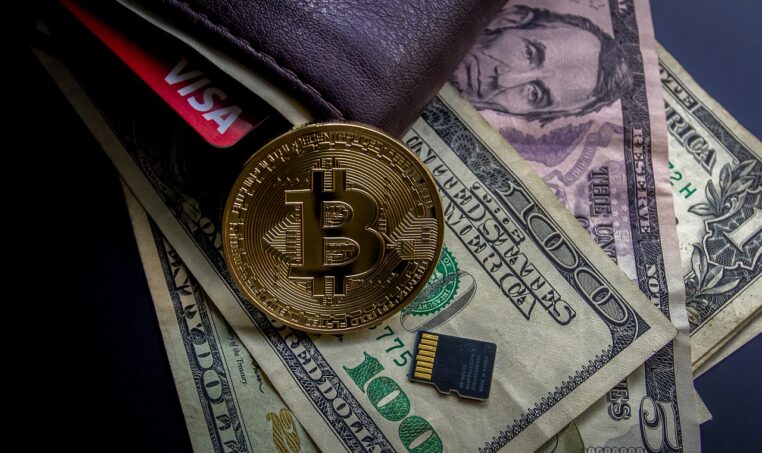 >>> Read also: Assisted suicide: a new way to die in capsule without outside intervention

Cryptocurrency: Do Millennials Love It? 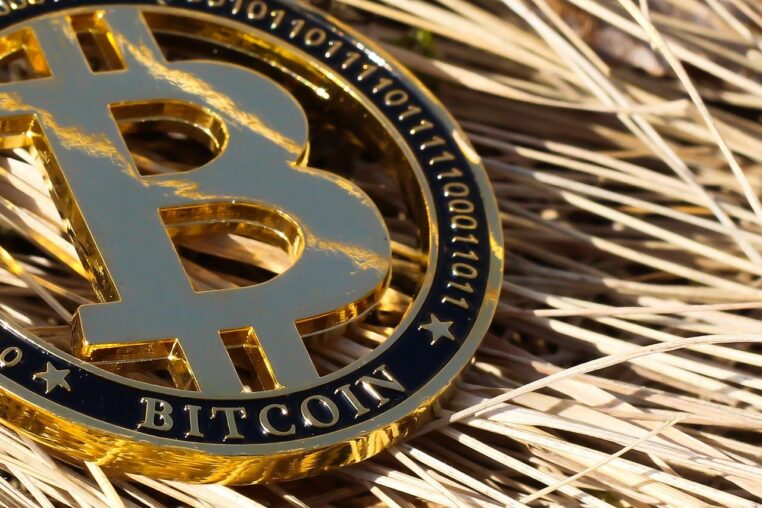 Can cryptocurrencies make you rich?

Baby boomers, on the other hand, believe that digital currencies are unnecessary. Hence, they are further away from cryptocurrencies. However, millennials seem to be interested in another digital currency: Bitcoin. A term still unknown to many, but that little by little is taking its place in society. In 2022, many will invest in cryptocurrencies.

>>> Read also: “You can put him in jail”: This very compromising telephone conversion for Illan in the case of rape