Arch Linux is known to be one of the most complex operating systems (OS). Although Arch doesn’t reach the level of sophistication of Gentoo, it presents many challenges for newcomers to the Linux world.

One such fork is called Bluestar Linux and makes Arch easy and fun to use.

Bluestar Linux uses the KDE desktop environment, and depending on the version you choose, it can be a basic KDE desktop or a more advanced version. For example, in the Deskpro installation I’m testing, the KDE desktop includes a control panel (Konky) showing system usage, as well as a weather widget, desktop icons for specific folders, and a pantheon dock at the bottom of the screen. 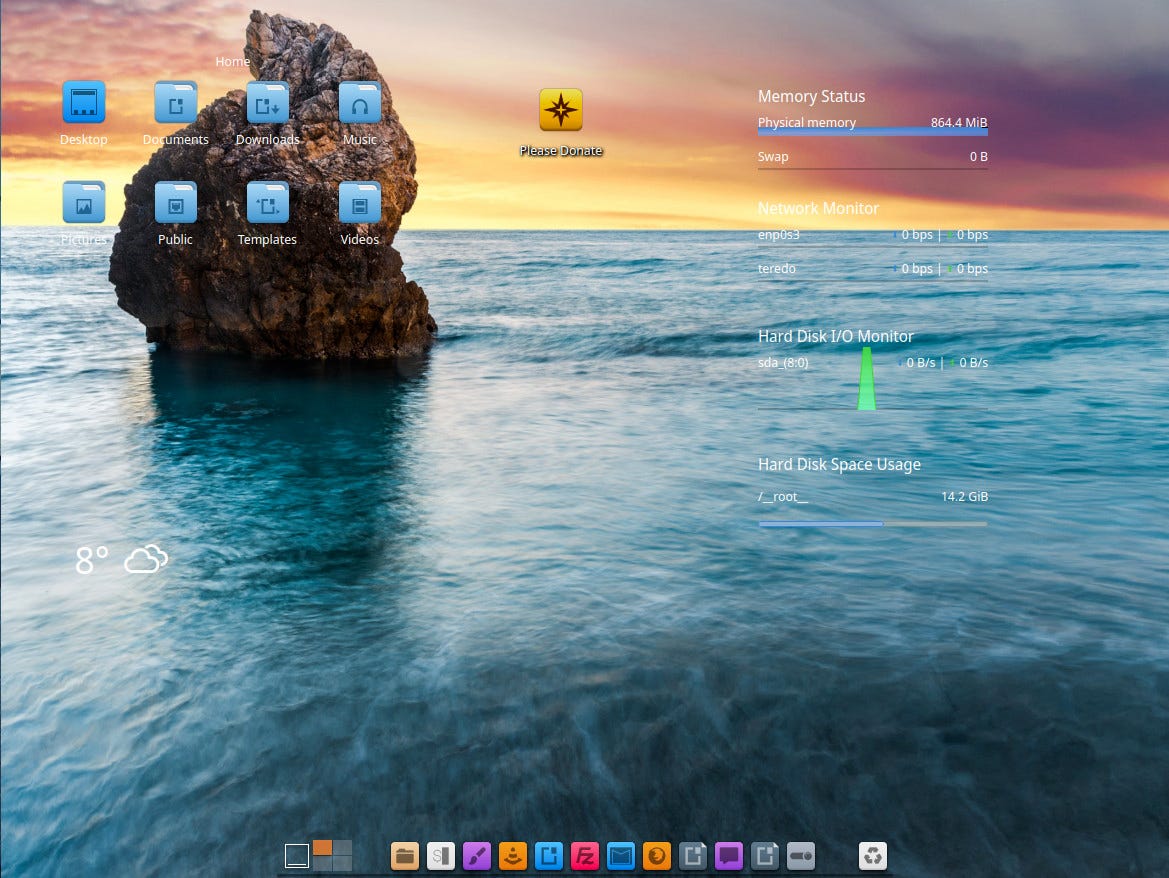 There is a rather specific part of the Deskpro desktop that users may not immediately understand. If you look at the dock at the bottom of the screen, you will notice that there is no menu for apps.

How to open the apps you want to use (and haven’t added to the dock yet) without a menu? If you place the cursor in the center of the top of the screen (on the edge only), you will see a bluish glow. Keep moving your cursor up and another dock will appear. On the left edge of the new dock, you’ll see the apps menu.

There is something I never understood: the dark mode trend. Yes, it’s a matter of taste, so just because I prefer the light mode doesn’t mean it’s the best choice. But the dark mode of Bluestar Linux is confusing. Displaying a white page on an almost all-black theme creates contrast that can make your work difficult. Dealing with toolbar icons can also be tricky. 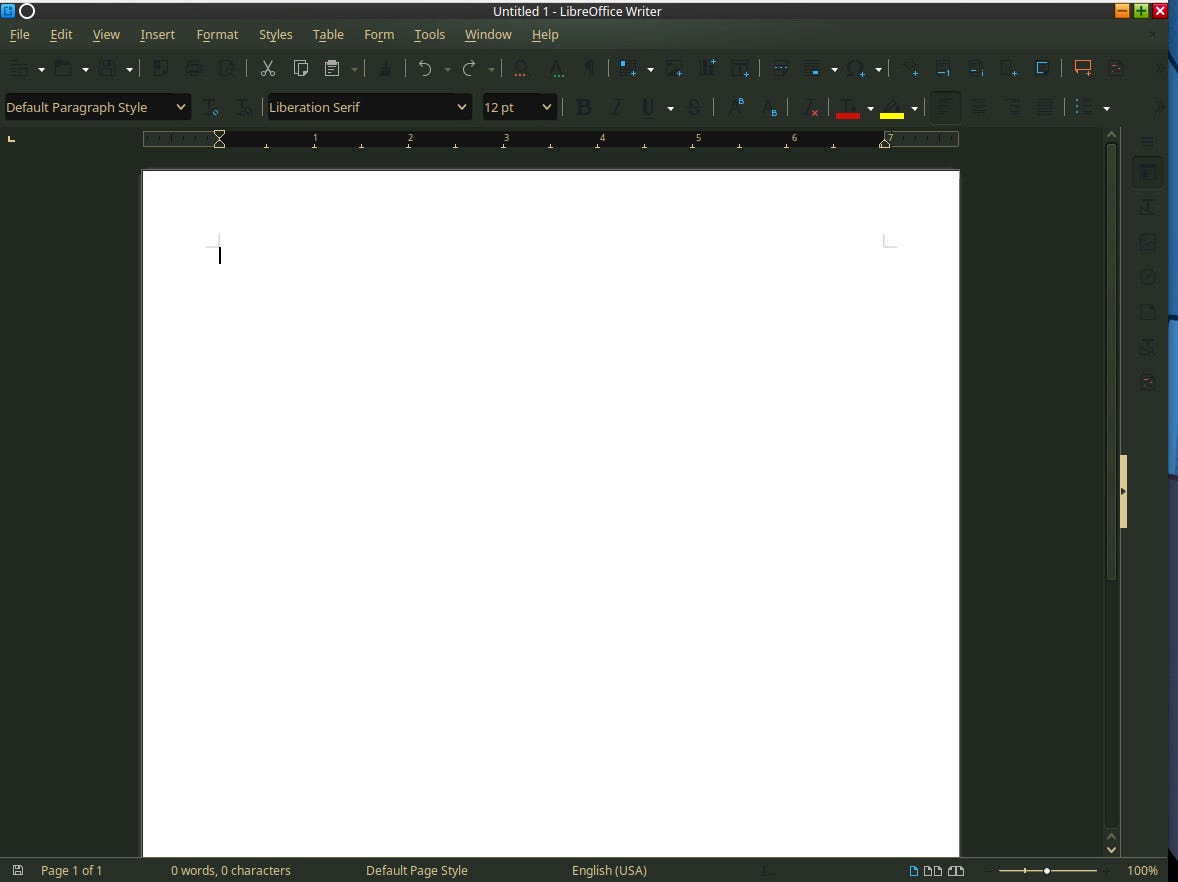 Fortunately, to bypass the dark mode, all you need to do is open System settingsthen go to view. Find a theme that best suits your tastes, and when prompted, click Apply. Now you can close the application System settings and enjoy this clearer mode.

It was during the installation of new software that I ran into my first problem. The Arch Linux graphical software installation tool is Octopi. The software is in the menu Application > Systems > Octopi. But the app installer app didn’t launch. When I tried to run Octopi from the command line I got an error.

Until this bug is fixed with a system update, the only way to install apps is through the command line. For example, if you want to install the Audacity audio editing tool, you would run the command:

Until this bug is fixed, it’s hard to recommend Bluestar Linux if you don’t know how to write command lines. I think the problem will be fixed soon, so even if you installed a version of Bluestar that contains this bug, the problem will probably go away in one or two updates.

Octopi issue aside, I find Bluestar Linux to be very capable. Not only do applications open quickly, but I can also use the Firefox browser with many open tabs and work with other installed applications without operating system jitter.

Also, I didn’t have any stability issues. Bluestar Linux is as reliable as it is powerful, even with extensive animations.

Who is Bluestar for?

Bluestar Linux may not be perfect, but it is a very solid distribution in the Linux world. This OS is a great option for anyone who likes the idea of ​​combining the power of Arch Linux with the usability of Kubuntu or KDE Neon. Even with the Octopi issue, I found Bluestar Linux to be a real gem. Whether you’re new to Linux or have tried open source once or twice, I’m sure Bluestar will make a great desktop operating system for just about anyone.

Remember, if you’re having the same issue with Octopi, stay tuned for daily updates and hope the developers fix the issue.