Building on Brut’s success with young people, mainly 18-34 year-olds, with more than a billion users in 60 countries, the management team is now launching a new challenge: a SVOD platform entirely dedicated to “Engaged entertainment”.

A committed look at the world

For BrutX, there is no question of going into battle against Netflix, Amazon or Disney +. BrutX is an entertainment offer that puts online audiovisual works produced and carried by authors who have ” an incisive point of view on the world »: Films, documentaries, series, portraits, long interviews, short films, animation which deal with the main subjects of society: the environment, women’s rights, the fight against all forms of discrimination, love, gender, diversity, questioning of power, solidarity, defense and visibility of minorities. The objective of BrutX is to highlight these actors of change in society over a long period of time, preferably on the central home screen, the television. 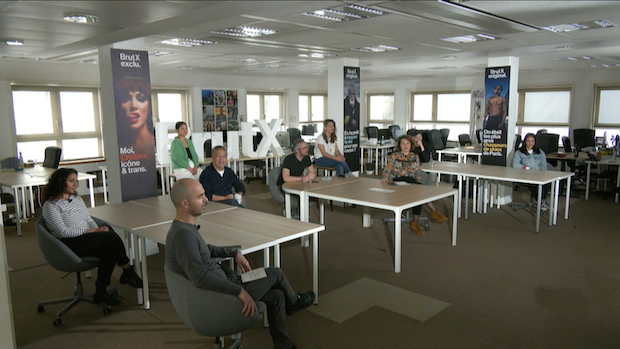 BrutX has built its editorial offering around documentaries – a good part of which is produced by its team of journalists -, catalog cinema films, short films, animation, but also exclusive series. In total, according to the newspaper Le Monde, 500 hours of programs. Claire Basini, the CEO of BrutX specifies: “Volume is not the slider. It’s differentiation, commitment. We are going to have a ramp-up with one new documentary per week and one series per month. “

BrutX is offered at a price of 4.99 euros per month and without obligation. At this very attractive price level, this imposes a very constrained ARPU (average income per subscriber), which therefore requires having considerable resources to finance production, rights purchases, technology, developments and marketing. But BrutX is well born and can not only rely on a team that has propelled Brut among the most beautiful world successes in terms of video, but also count on the shareholders of the group alongside the founders including Luc Besson, Xavier Niel, the Pinault family, Alexandre Mars and the BPI among others. 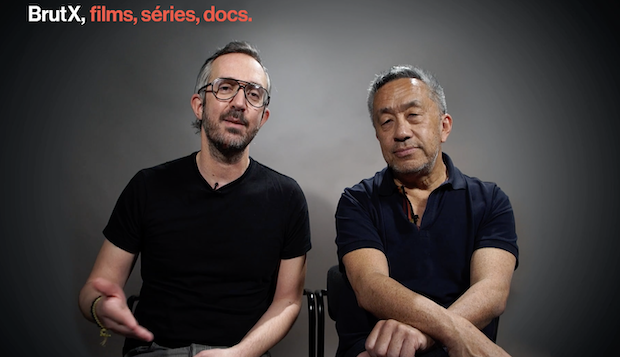 On the distribution side, BrutX is available in pure OTT via its website, on mobile via its iOS and Android application, on Apple TV and Android TV and through a distribution agreement with Free and Orange which opens up a portfolio of 8 million prospects. . For the technique, BrutX has entrusted the development of its platform to VOD Factory, which uses its solution in SaaS OTTO mode. Finally, BrutX has entered into an agreement with Fnac / Darty for specific promotion in stores and on the internet with an introductory offer: one month free for any purchase over 15 euros. 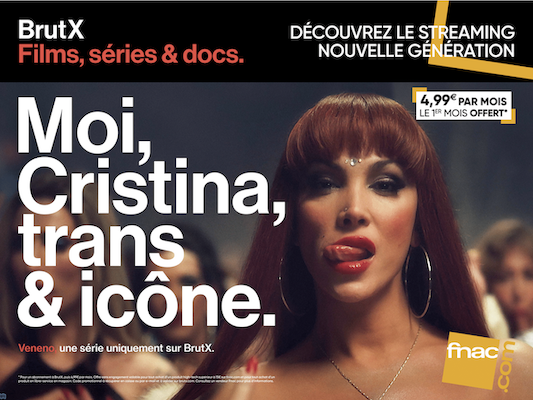 It remains to be seen whether Brut’s French target audience will respond to subscribe to BrutX, knowing that its leaders are already thinking internationally to accelerate the growth of the service and reach critical mass.