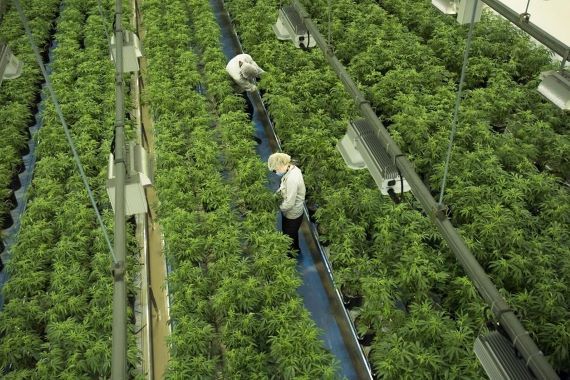 SMITH FALLS, Ontario. Canopy Growth has signed an agreement to swap 255.4 million Canadian dollars (M$) of debt for shares and some cash.

Under the agreement reached with a limited number of bondholders, the cannabis grower will receive approximately $252.8 million in additional shares (approximately $3 million in cash) at 4.25% senior unsecured convertible bonds maturing in 2023. accrued unpaid interest.

The price used to value the shares is the weighted average Nasdaq Global Select market price for 10 consecutive sessions starting Thursday, with a low price of $2.50 and a high price of $3.50 per share.

Constellation Brands, which is a subsidiary of the Greenstar Canada Investment Limited Partnership, has agreed to exchange half of the CAD200 million worth of bonds it holds under the agreement.

The company, which is already Canopy’s largest shareholder, will receive a minimum of 21.9 million shares at the minimum offering price and a maximum of 30.7 million shares.

Constellation currently owns almost 142.3 million shares of Canopy, giving it a 35.3% stake in the company.