Let us recall, for those who do not know it, the fundamental concepts of this license. Chivalry first of the name was released in 2012. It is one of the big hits of the independent scene, the game having sold several million copies. How to explain this success ?

First, let’s start with the most obvious: Chivalry is an FPS (or TPS) set in a medieval setting. Instead of traditional firearms, players use bows, swords or even weapon maces. This specificity makes the game refreshing, far removed from the hundreds of FPSs taking place during the Second World War, but also offers a lot of dynamism: the arcs being balanced, therefore quite weak, the vast majority of deaths occur in melee, in a perfectly dosed mixture of skill and brutality.

In addition, death has almost no importance in Chivalry. The respawn time is very low, and most importantly, the game mostly focuses on team goals. Very diverse, these offer a great tactical wealth: it is perfectly possible to be the best rated player of his team by being six dead to none. kill, if each time we took advantage of a roundabout path to access the ram and break the doors of the castle.

Finally, the Chivalry cards are intended for 64 players. It certainly sounds ridiculous today, but back then it was pretty rare. Now, that number combined perfectly with the two aforementioned elements, making Chivalry the best multiplayer FPS available to date.

However, there have been a few attempts. We think in particular of Mirage: Arcane Warfare, from the same developer (Torn Banner Studios), but if the gameplay of the title offered a lot, it did not know how to seduce the players, in particular in part the very limited number of players present in its games (generally 12 against 12). We also think of Mordhau, surprise hit of the year 2019, which turned out to be as hollow after a few hours as it was captivating in the first moments: if the game offered the intensity of Chivalry first of the name, its objectives were mediocre and only rewarded the direct confrontations , to the detriment of strategy and cooperation between players. The game was quickly successful, but quickly fell into oblivion.

Also, the announcement of Chivalry 2, during theE3 2019, was something to excite as much as to worry about: would the game live up to its glorious predecessor? This beta has given us some answers.

The passage through the tutorial confirms the essential in a few moments: in terms of gameplay, we are on familiar ground. There are certainly a few more moves, which enrich the possibilities, but the basic principles are the same. Like its predecessor, Chivalry 2 is a deeply accessible and brutal game, in which it is possible to die like an idiot before making a double kill the next moment. It is a game that rewards mobility and which, while it has a certain depth, does not necessarily sacrifice accessibility or immediate pleasure.

We also appreciate the conservation of classes, still four in number: the player starts with one weapon per class and must play them to unlock new options. It is less free than in Mordhau, but it is precisely the interest since it ensures a diversity of styles and forces to play them all in order to progress.

Let us specify to conclude this part that the confrontations take place in 32 against 32. We would not have been against more players still (the battle royale offer 100), but it was the minimum and it is reached. 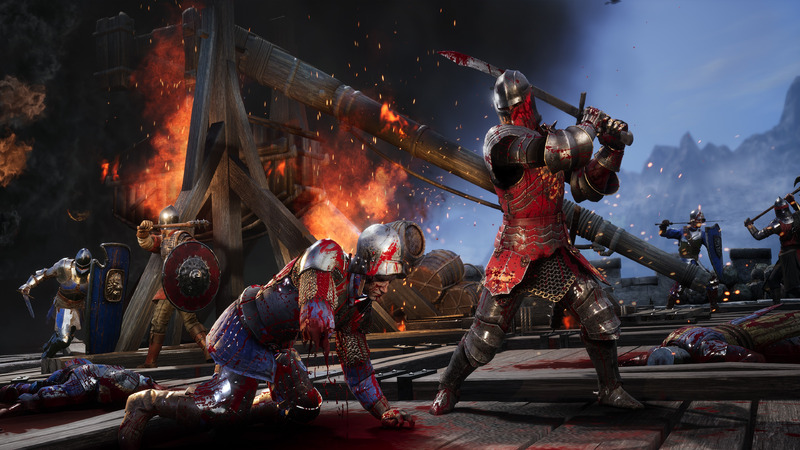 The cards are one of the great strengths of the title. First of all, they now have a much more extensive narrative dimension: before each battle, a small video explains the reasons for this fight, which is very appreciable.

Then, they are very large and, above all, very open. Obviously, a beta is too limited to fully appreciate the potential of these cards. Also, not all of them were perfect: some points were blocked for no reason while in a few cases the respawn location was far too close to the objective for exploring the area to be interesting. However, the opening, both horizontally and vertically, of the cards is very appreciable and in accordance with what can be expected. 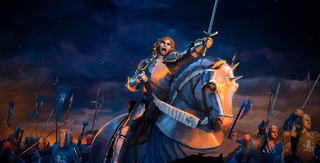 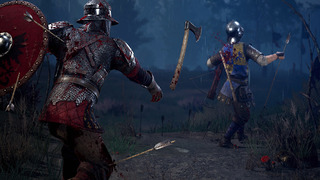 Above all, these cards are a nest of interactions. We can, big feat, climb a ladder or recover ammunition. Is ; there is nothing revolutionary about it, so the opposite would have been surprising. On the other hand, what surprises more is the possibility of picking up many interactive objects. Weapons and tools left here and there, but also much more unusual objects, such as fish recovered from a well.

I must admit that I never dreamed of throwing fish at opponents. However, this is precisely the sort of functionality essential to such a game. More than anything, Chivalry 2 seems to be particularly fun. Isn’t that the main thing?

Should we judge a beta by the quality of its technique? It is always a thorny question. This point was clearly a problem during this weekend. Main problem: the matchmaking was failing. Asking for a “quick game” ensured to wait for long minutes without anything happening: to be able to play, you had to manually join a server, after having displayed them all.

In addition, the game had some bugs. Thus, it happened to me to appear without a weapon or to suffer from very unpleasant sound bugs. Nothing crippling – the game was perfectly playable – but full of small incidents. Note, however, on a more positive note, that the game is really beautiful: the graphical progression is striking and although this is not at all a point that I particularly seek in such a game, it is appreciable.

This first contact with Chivalry 2 was therefore very positive. Of course, the maps will have to be explored further. Of course, we have to hope that the gameplay additions do not create too large a gap between neophytes and experienced players, that Chivalry 2 remains that happy butchery that we love so much. Of course, the technique will have to be there to welcome the millions of players, all consoles combined, who will respond. Nevertheless, the essence of Chivalry is undoubtedly present in its sequel and after so many disappointments, this is the point. 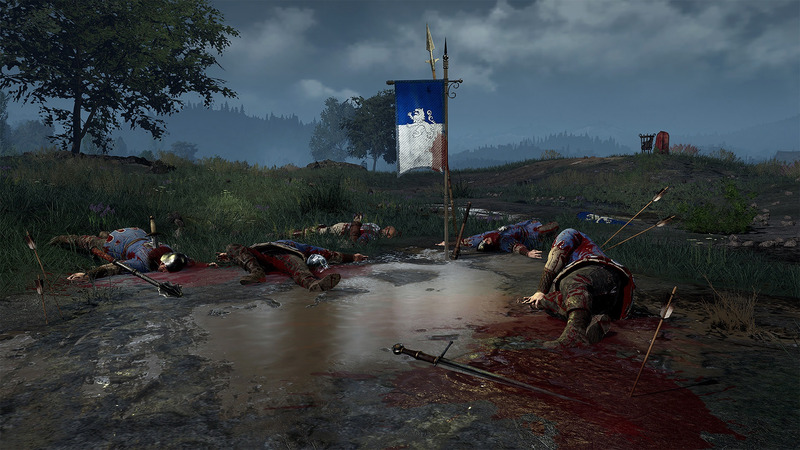 Preview provided by Alandring as part of a closed beta using code provided by the publisher.