Originally released on Steam on February 19, 2021, Voyage, an adventure game offered as a visual experience, will be available for Xbox One and Xbox Series XIS starting next week. Developed by the Swedish studio Venturous, for which this is the first game, Ratalaika Games was responsible for porting it to consoles.

Graphic journey alone or in collaboration

Created by two brothers in Sweden, the game is conceived as an experience for which you rather have to let yourself be carried away by both the atmosphere and the visual mysteries that appear on the screen and that you have to decipher.

Here is a little gameplay, you take control of two survivors who got lost on an unknown planet. Presented in 2D side-scrolling, the hand-painted sets tell the story of the protagonists and their new home.

The whole point of the game is to be able to share this experience with your loved one. Much like It Takes Two, the entire adventure can be played in co-op to get rid of the obstacles that the creators of Voyage will plant in your path. On the other hand, unlike GOTY 2021, you can fully experience this story alone. 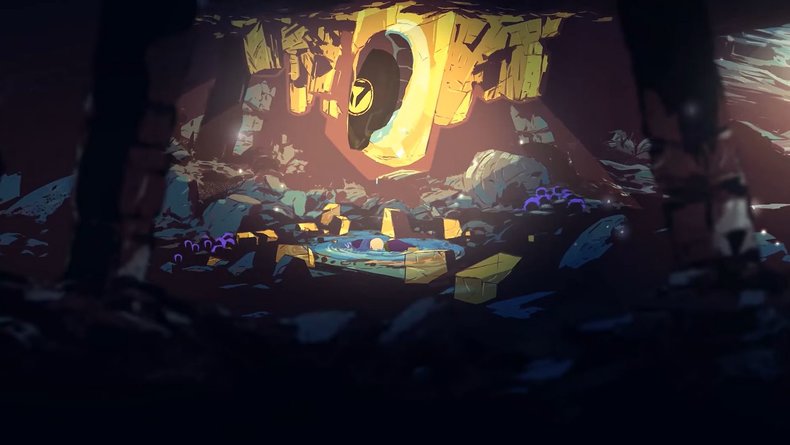 In Voyage you will find not violence, but exploration. The narrative is entirely visual, so you’ll have to spend time looking through the suggested illustrations to find the answers. Finally, sound and music will accompany you on your discovery, composed by Calum Bowen, already working on Snipperclips, Pikuniku and Lovely Planet.

This adventure will launch next Friday, August 12, 2022. You can find the game on Xbox One, Xbox Series X|S, PlayStation 4, PlayStation 5 and Nintendo Switch for €14.99.