This article was updated on 12/31, including our review of this Cobra Kai season 4, just released on Netflix.

At first, the Cobra Kai series seemed like a bad idea. Raise a dead franchise – despite a final revival in the form of a remake with Jaden Smith – to make a series that smells good of mothballs with actors since it came off the radar.

Evil tongues would even say that YouTube Red, the ancestor of YouTube Premium, especially wanted to launch their serial platform with a show sailing in the fashion of 80s nostalgia.

In your suit William zabka reprising his role as Johnny Lawrence, the defeated rival of Daniel LaRusso in the first Karate Kid movie of 1984. Jobless and without ambition, he decides to reopen the Cobra Kai dojo after his encounter with young Miguel who wants to learn to defend himself. Events will resurrect his rivalry with LaRusso (still embodied by Ralph macchio), now a successful dealership.

Cleverly written and paying heartfelt tributes to the saga, even managing to bring back many cast members, Cobra Kai earned his stripes and interested the Netflix streaming platform, giving the show the wherewithal for its ambitions. . Result: now we are waiting season 4 with great impatience. Here is a summary of everything we know about her. 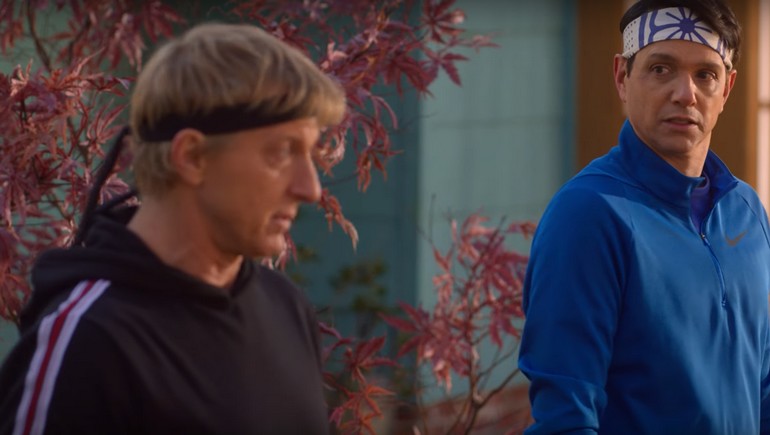 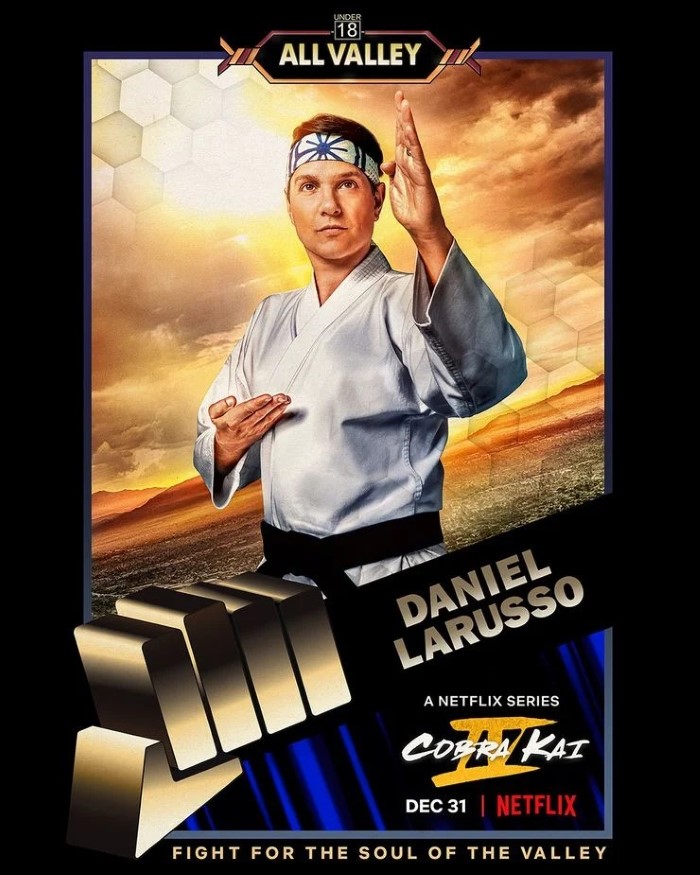 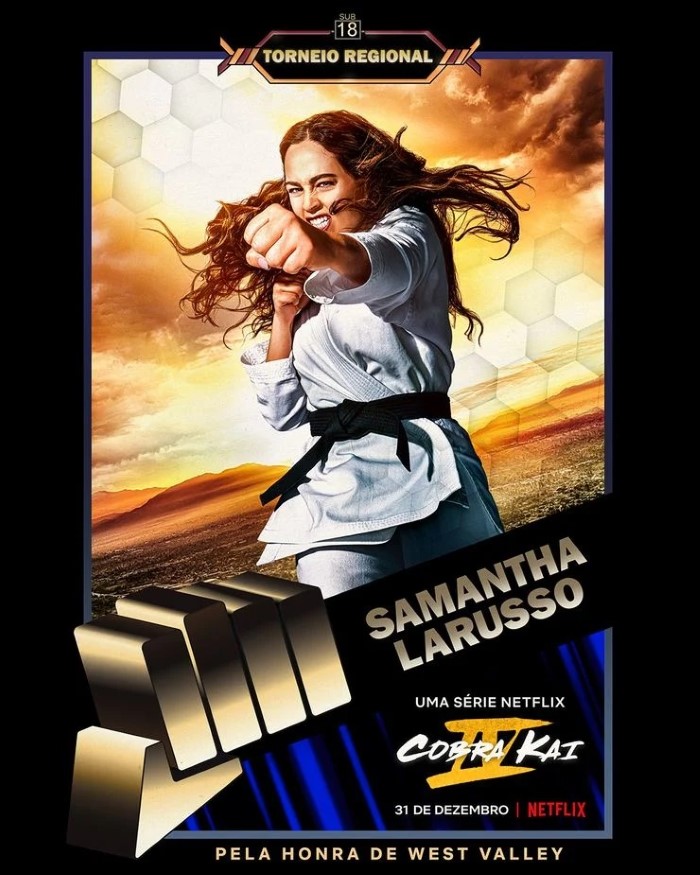 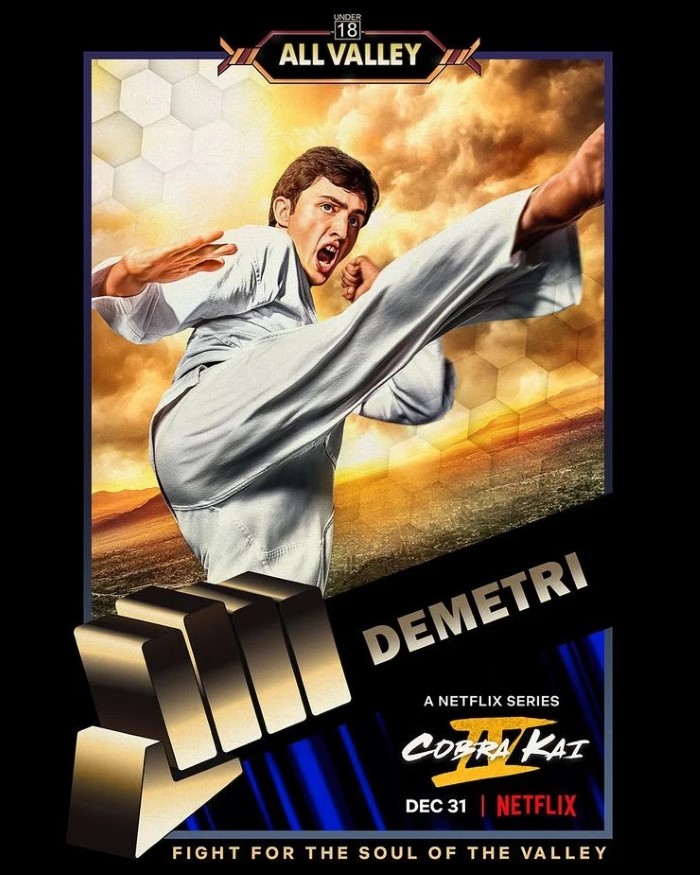 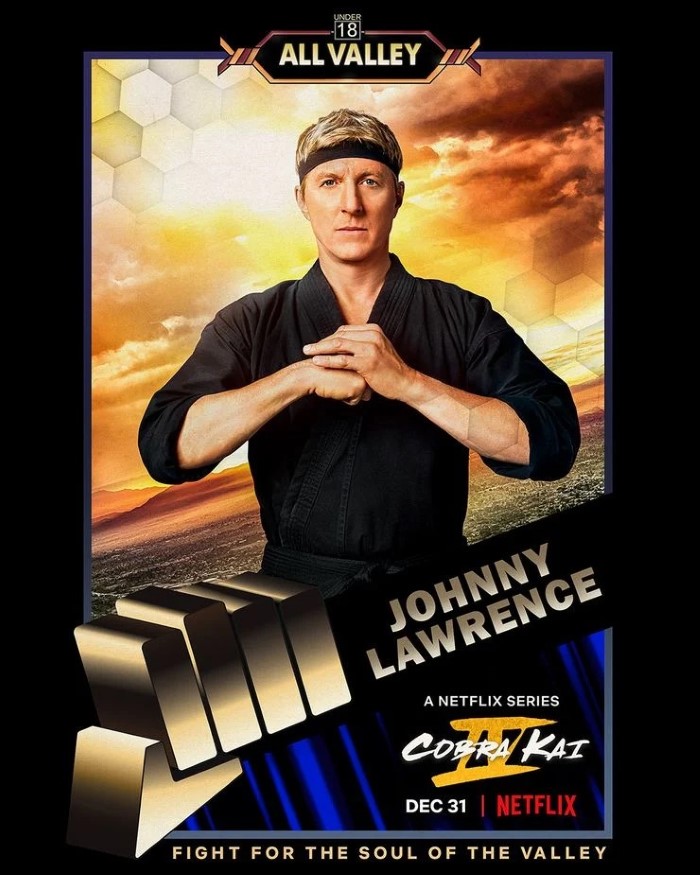 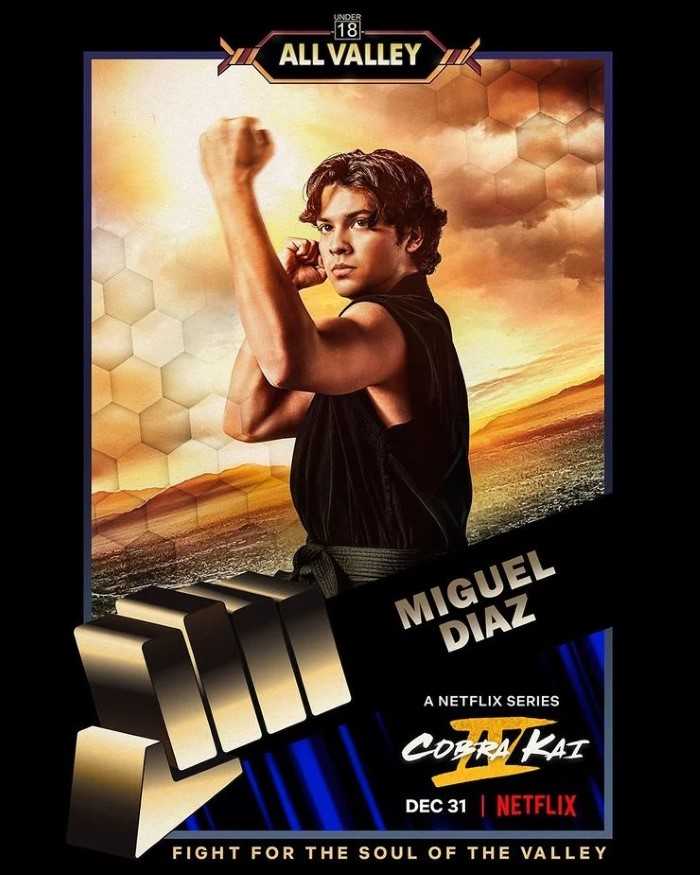 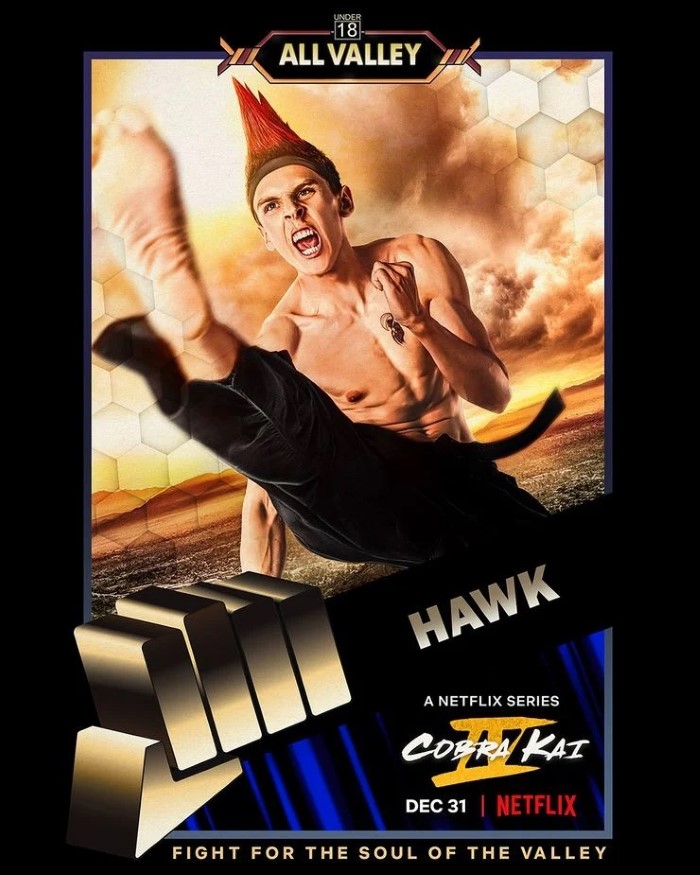 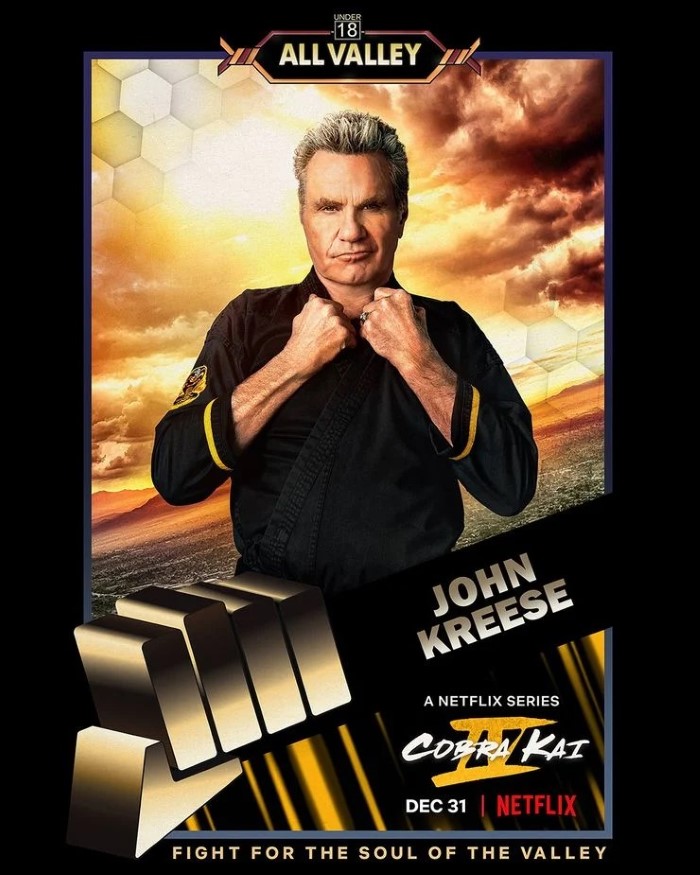 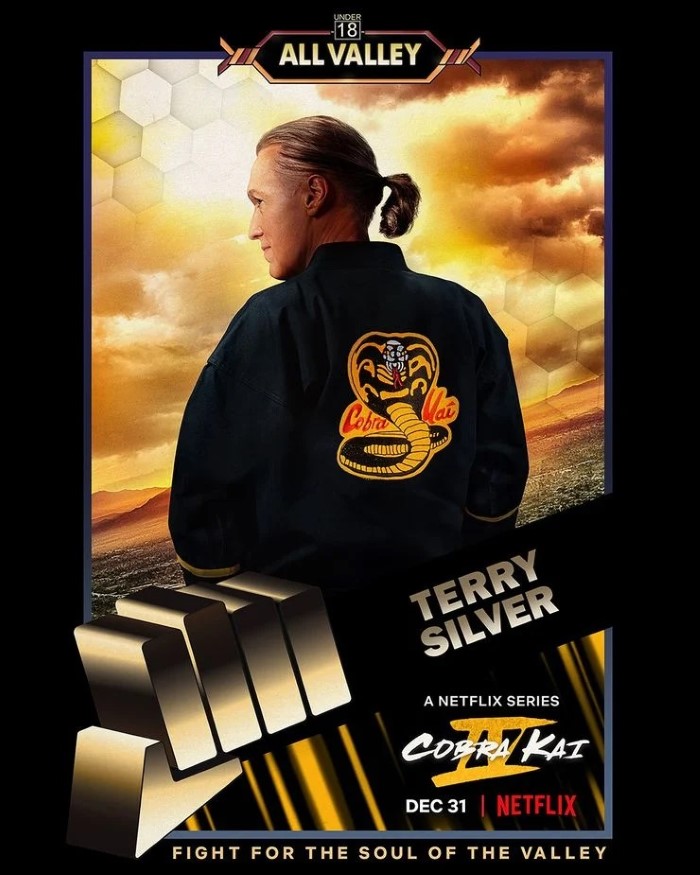 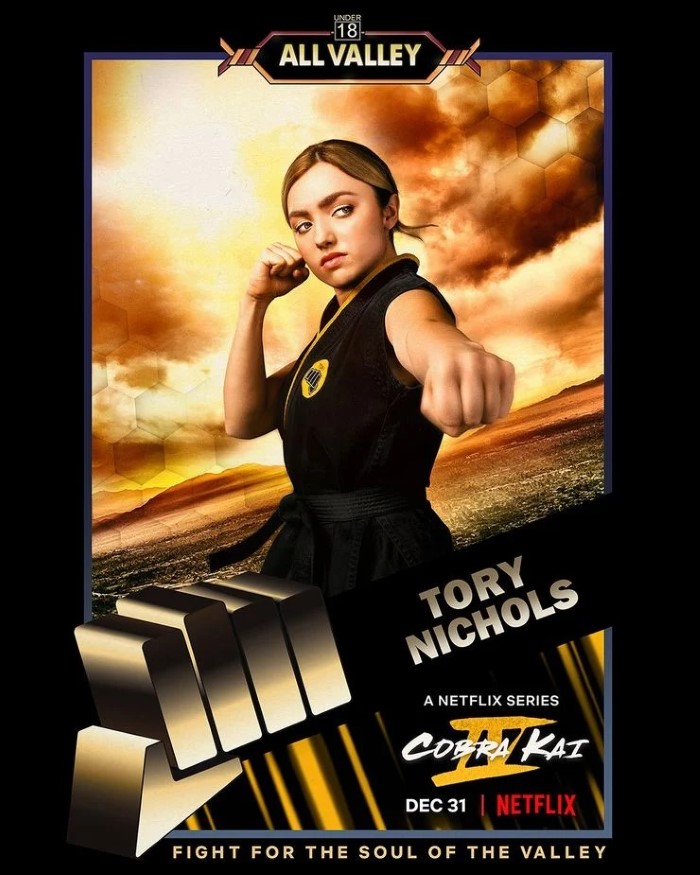 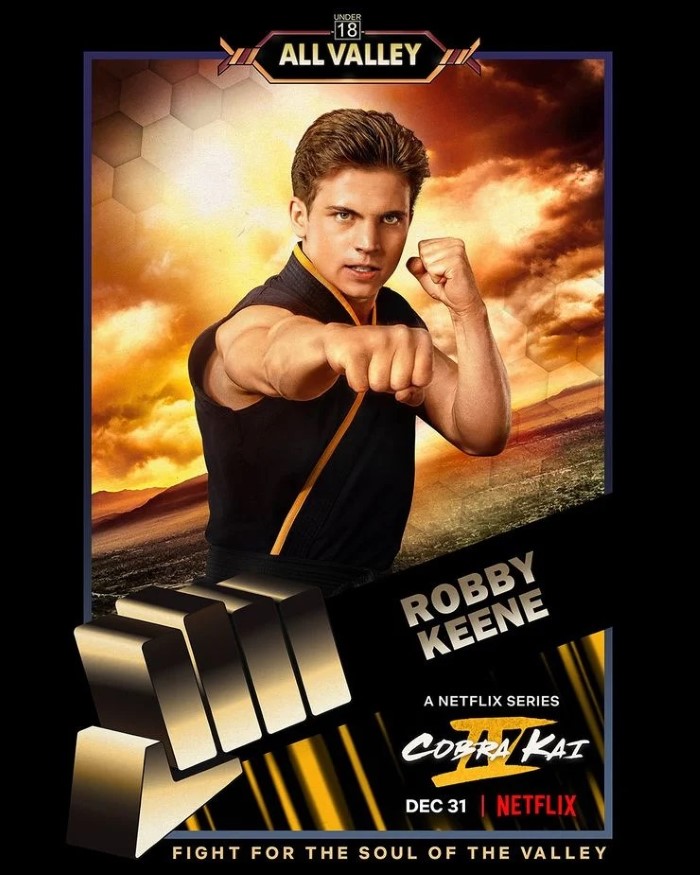 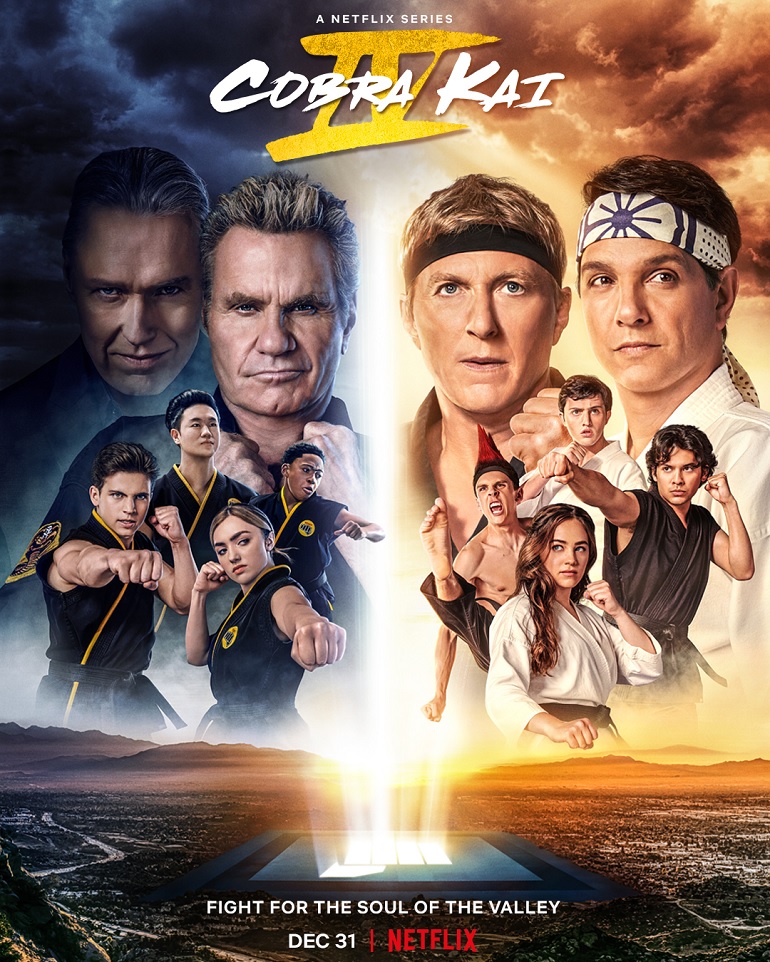 What will be the plot of season 4 of Cobra Kai?

After a ruthless rivalry in which their respective students clashed violently several times over three seasons, Lawrence and LaRusso finally made a truce thanks to the intervention of Ali (Elisabeth shue), his ex-girlfriend. They also found a common enemy in the person of Kreese, Lawrence’s former sensei, who took over the Cobra Kai dojo. The two men thus decide, at the end of season 3, to unite their dojos to form a common front.

And if we still don’t know if certain characters, like Aisha (Nichole brown), will be back, the series will see the arrival of a figure well known to fans in the person of Terry Silver (Thomas Ian Griffith), the great villain of Karate Kid III, returned to help Kreese. 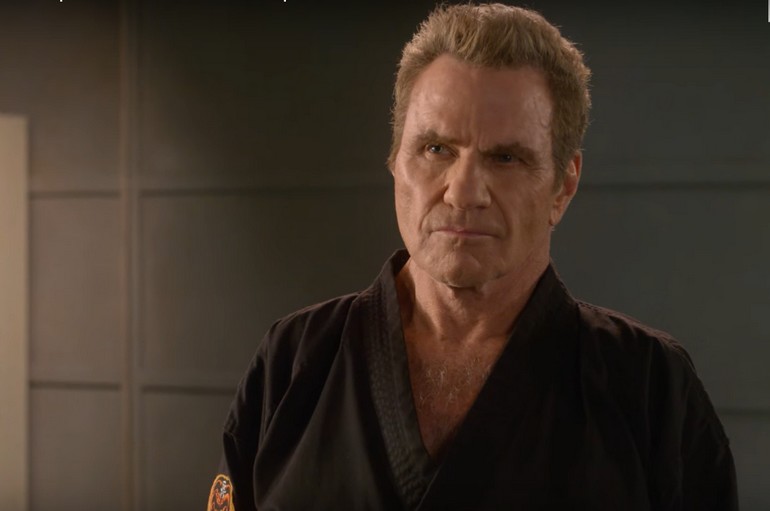 When will Cobra Kai season 4 come out?

Christmas may be over Netflix has packed a final surprise on its hood for 2021 since the streaming platform (SVoD) has decided to end the year in style.

The fourth season of Cobra Kai will arrive on December 31, 2021.

But that is not all. The creators of the program and the streaming service have already assured: Cobra Kai will be entitled to a fifth season ! When we love, we don’t count …

The cast of this season 4 of Cobra Kai

A first announcement teaser was released last September. We see the difficult future collaboration between Lawrence and LaRusso, as well as the spirit of revenge that animates Kreese when Silver reaches the end. We can even bet that the tournament stakes will be much higher than a simple trophy, as Amanda LaRusso seems to reveal (Courtney henggeler).

The atmosphere is calm, there is more to talk about Karate.