Here are the best from Comic-Con 2022, which took place July 21-24 in San Diego. A major pop culture event that has lived up to its promises with many announcements and new images.

Marvel, Black Adam, John Wick, Lord of the Rings, House of the Dragon… Here everything you need to remember from this 2022 issueincluding the most anticipated trailers.

Here is the future Marvel Cinematic Universe ! Black Panther: Wakanda Forever closes the fourth phase, and Ant-Man and the Wasp: Quantum Mania is officially the first film of the fifth phase.

Here is a summary of all dates:

On the menu we will have Avengers: The Kang Dynasty and Avengers: Secret Wars. Both are part MCU phase 6. The whole (i.e. phases 4, 5 and 6) is already called Multiverse Saga. 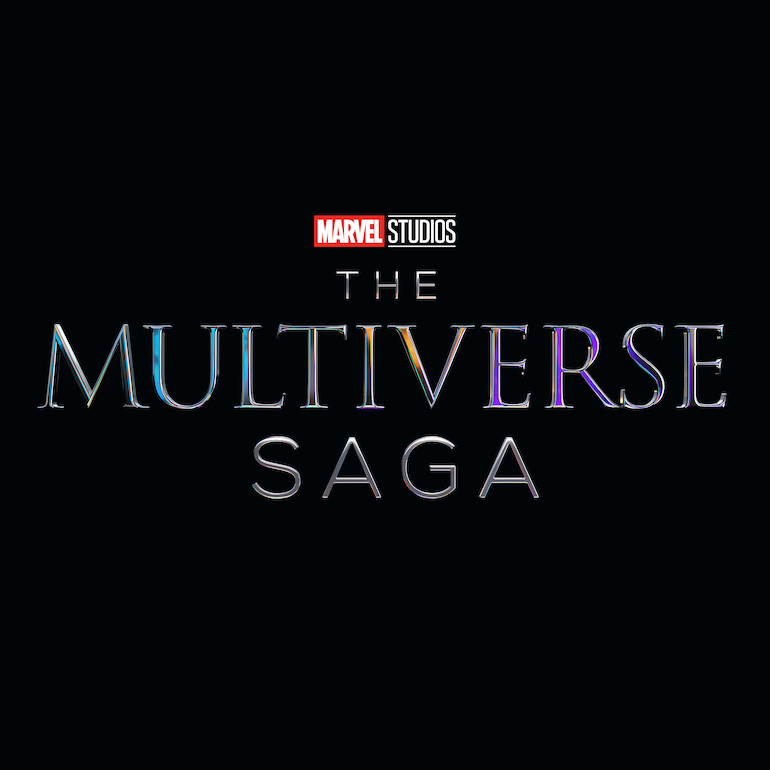 The continuation of the global hit “Black Panther”, released in 2018, is scheduled for the end of the year. In this new film titled Black Panther: Wakanda Forever, Wakanda will come face to face with the fearsome Namor. Release scheduled for November 9, 2022.

Guardians of the Galaxy Volume 3

Trailer for Guardians of the Galaxy Vol. 3 aired, but only those who attended the Marvel panel were able to see it. The big novelty seems to be the emphasis on Rocket Raccoon. There is talk of “Baby Rocket” which seems to suggest we’ll learn a bit more about the character’s history.

New trailer for She-Hulk: Lawyer. This series has a lot of expectations, especially the hidden appearance Daredevil.

Ant-Man and the Wasp: Quantum Mania

In addition to the poster below, the trailer for Ant-Man and the Wasp: Quantum Mania was shown behind closed doors. We can see the movie’s great villain Kang the Conqueror (Jonathan Majors), also the daughter of a superhero, Cassie Langwhich will be interpreted Katherine Newton (Pokémon: Detective Pikachu).

In addition to all this news about upcoming MCU movies, Marvel has shared new information about their upcoming series, including the upcoming series on Baby Groot. Our favorite woodland superhero returns in this stunning I Am Groot trailer.

Marvel Animated Series What If…? returns to Disney+ early 2023. Season 1 created elements of the multiverse that have proven prominent in recent MCU films. It was also announced thatSeason 3 was in preparation.

One of the What If…? took us to a branch of the MCU multiverse dominated by the undead. She gives birth to the animated series that is coming on Disney+ in 2024.

Laurence Fishburne, who helped develop the project, is also on the list. In the series, which will air in 2023 on Disney Channel and Disney+, Diamond White will play Lunella Lafayette, a 13-year-old supergenius who is the dinosaur’s sidekick.

The film adaptation of the legendary Neil Gaiman comic book is scheduled for August 5. Netflix delighted the public by releasing a new trailer.

The third and final season of Picard, which was shown in a trailer at this Comic-Con, will premiere on Paramount Plus in 2023.

This trailer hints at what the crew of USS Cerritos will be up to in Season 3, which premieres on Paramount Plus on August 25. We’re also in for a crossover in the second season of Stranger New Worlds, which is due to begin in 2023.

Black Adam hits theaters on October 21st. This new trailer hints at the moral choices Dwayne “The Rock” Johnson’s character will face in the film.

Shazam: Fury of the Gods

Shazam: Fury of the Gods, the 2019 sequel to Shazam, hits theaters on December 21st. The trailer introduces Helen Mirren and Lucy Liu as two rather disturbing villains.

The Lord of the Rings: Rings of Power

The long-awaited series The Lord of the Rings: Rings of Power will debut on Amazon Prime Video. next september 2. This prequel is set in the Second Age of Middle-earth, where the dark patterns of Sauron hover.

Game of Thrones spin-off released long trailer as part of this Comic-Con 2022. House of the Dragon begins airing August 21 on HBO in the US, and August 22 at OCS in France.

Famous assassin played by Keanu Reeves returns for a fourth film, set partly in Paris. The film is slated for release March 22, 2023.

Chris Pine plays the bard, Michelle Rodriguez is the barbarian, Rare-Jean Page (Bridgerton, the Gray Man) is the warrior, Justice Smith is the mage, and Sophia Lillis is the werewolf druid. They pull off a heist in a fantasy adventure that promises to be a lot of fun, featuring classic D&D creatures like dragons, an owlet, and Hugh Grant.

Gotham Knights, the Batman spin-off game, is coming to PS5, Xbox Series X, and PC on October 25th. The player will have to embody the partners of Batman, Robin, Nightwing, Red Hood or Batgirl. This trailer is dedicated to Batgirl, aka Barbara Gordon. They show off their fighting skills, weapons and capes on the streets of Gotham.

First Teen Wolf was a movie, then a TV series, then a movie again. Paramount Plus unveiled this trailer reuniting the cast of the 2011 series, including Tyler Posey, Crystal Reed, and Tyler “Superman” Hoechlin.

No Nicolas Cage in this Disney+ reboot of family treasure hunting adventures. On the other hand, Harvey Keitel and Justin Bartha are in the game. Lisette Olivera is leading a new generation of treasure hunters.

This new Predator was introduced to the public prior to its streaming release.
5th of August on Hulu (in the US) and Disney+ in the rest of the world.

Paramount Plus has also released a clip from the Beavis and Butt-Head reboot, which will air from August 4th.

Amazon Prime Video has renewed Robert Jordan’s The Wheel of Time fantasy series for a third season before the second season aired.