The 13 million residents of Xi’an, China, began strict containment on Thursday due to a spike in the Covid-19 epidemic a month and a half before the Beijing Winter Olympics, while in other parts of the world , the new variant of Omicron continues to grow. rapidly, leading to new restrictions in Europe.

China is following a “Covid zero” strategy that consists of doing everything possible to limit new cases as much as possible, usually limited to a few dozen per day. The authorities have redoubled their vigilance in light of the proximity of the opening of the Olympic Games on February 4.

Thus, after the appearance of a hundred cases in the city, all the inhabitants of Xi’an must stay at home from midnight on Thursday “unless there is a compelling reason.” Only one person per household can go shopping every other day. All “non-essential” businesses have had to close. The inhabitants can no longer leave the city without authorization and the entire population will be examined.

These drastic measures contrast with the low number of cases recorded in China, where Covid-19 has only infected just over 100,000 people since the start of the pandemic.

In the UK, a record 106,000 new cases were recorded for Wednesday alone. The country, one of the most affected in the world (more than 147,500 dead), is trying to speed up vaccination. Nearly a million booster doses are given each day.

Spain also posted a daily record of more than 60,000 cases on Wednesday. Faced with this outbreak, the government will again force people to wear a mask outdoors since Christmas.

New measures come into force in Sweden on Thursday: teleworking must be privileged and public events that bring together more than 500 people will require a vaccination pass.

“Omicron is becoming, or has already become, dominant in several countries, including Denmark, Portugal and the United Kingdom, where the numbers are doubling every day and a half to three, resulting in unprecedented transmission rates,” said Dr. Hans Kluge, WHO. Director for Europe.

– The illusion of reminders –

The organization’s chief, Tedros Adhanom Ghebreyesus, has warned against the illusion that booster doses are enough to emerge from the pandemic.

“Indiscriminate booster programs are likely to prolong the pandemic, rather than end it, by diverting available doses to countries that already have high vaccination rates, thus giving the virus more opportunities to spread, spread and mutate,” he emphasized .

In the United States, the Oscars of Honor awards ceremony, which takes place each year in Los Angeles and scheduled for next month, will be postponed due to the threat from Omicron. The 2022 edition of the Oscars has yet to be challenged and is still scheduled for March 27.

Omicron already dominates to a large extent (73% of new contaminations) in the United States.

However, two British studies published on Wednesday show that infections with the Omicron variant are less likely to cause hospitalizations compared to the Delta variant, confirming a trend that was first seen in South Africa. 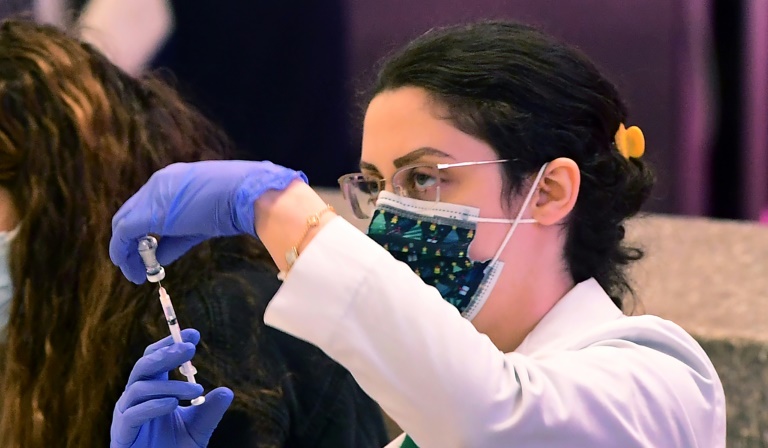 These preliminary studies, one from Scotland and one from England, were welcomed by experts, who were nonetheless cautious.

According to this study, the risk of hospitalization with Omicron is reduced by two-thirds compared to Delta. The English study finds a reduction of 40 to 45% in hospitalizations for one night or more.

Clinical data from the past few weeks suggests that Omicron is no more dangerous than its predecessors, including Delta. But scientists warn of an optical effect. 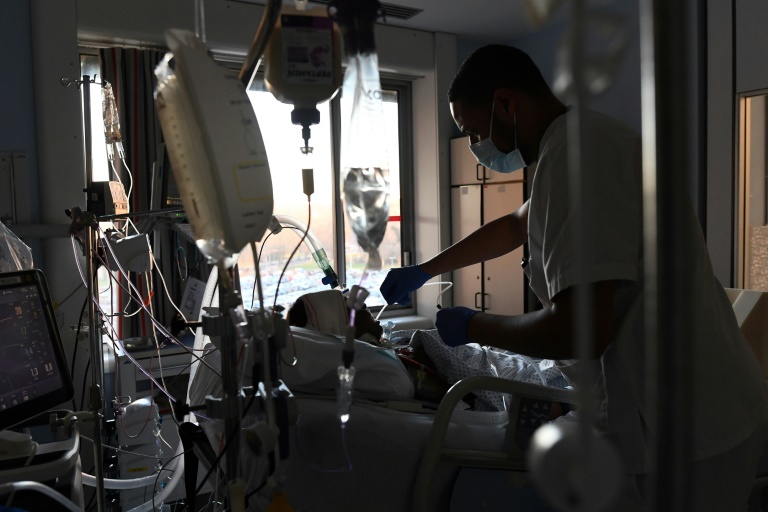 Because if Omicron is less dangerous, it is much more contagious. Therefore, the consequences could be serious at the collective level.

The number of cases, which appears to double every two to three days, could automatically lead to an increase in the number of hospitalized patients, particularly the unvaccinated and the so-called frail (very old or immunosuppressed, for example). once again they overwhelm health systems. Even considered less lethal at the moment, the Omicron variant is likely to cause more deaths.

The pandemic has killed at least 5.368.777 million people worldwide since the end of 2019, according to an assessment established by AFP from official sources on Wednesday. The World Health Organization (WHO) estimates that the actual number of victims could be two to three times higher.