SquareEnix is ​​giving us a fresh look at CRISIS CORE -FINAL FANTASY VII- REUNION, featuring familiar faces, information about Materia, summons and how the DMW system works in the game, this article, new screenshots and new information about the game!

First up is the new trailer for CRISIS CORE -FINAL FANTASY VII- REUNION!

Where is the game in the FFVII timeline and what’s going on there?

Zack, accompanied by his elders Angeal and Sephiroth, is sent on a mission to investigate the mass disappearance of his fellow SOLDIER.

What he discovers will forever change his life and the lives of those around him. 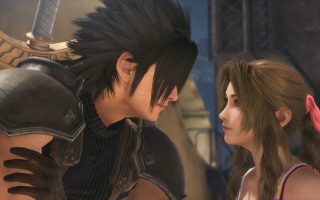 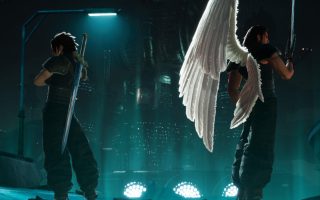 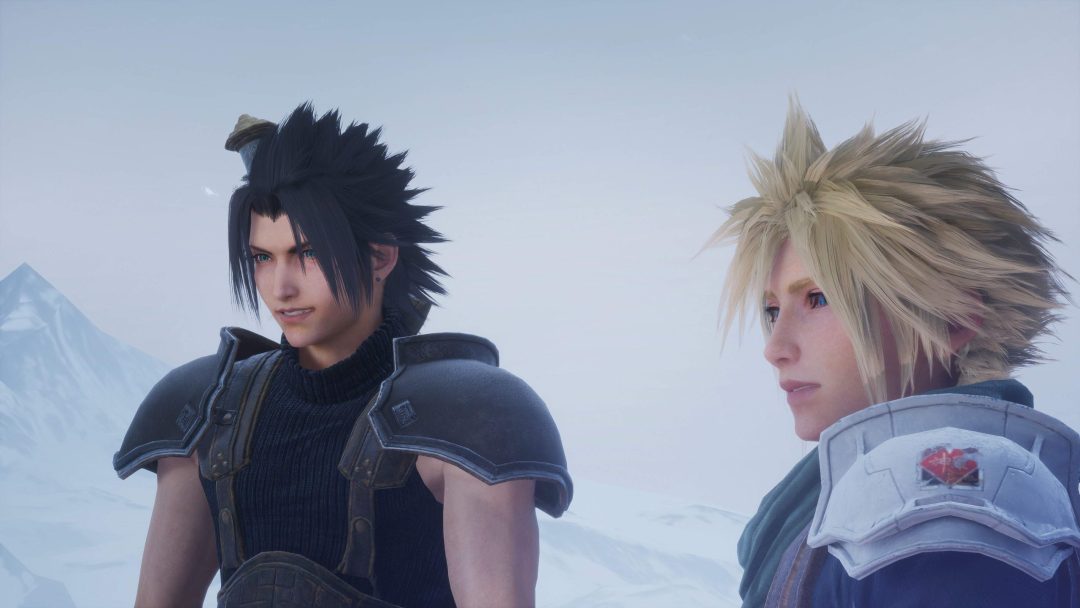 Cloud is a rather reclusive young man who joined Shinra because he aspired to be an agent of SOLDIER like Sephiroth, his role model. He hails from Nibelheim, where the Mako Reactor is located, and serves as an infantryman. 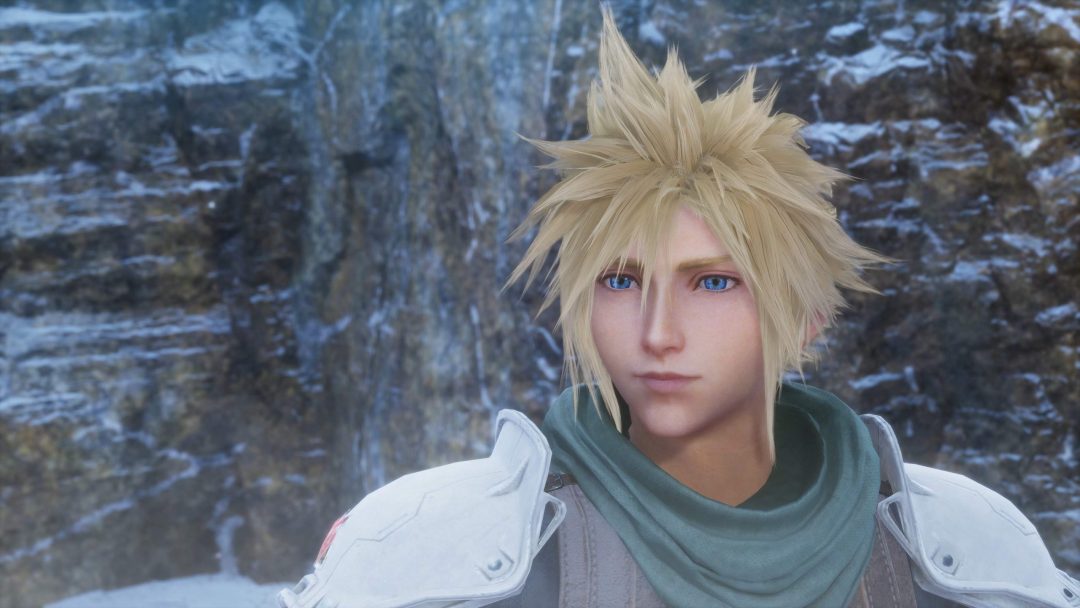 Cloud meets Zack on one of his missions where they quickly become friends.

Tseng works for Shinra as Deputy Director of the Investigation Division of the Department of General Affairs, also known as the “Turks”.

He has a cold demeanor and is not the type to show a lot of emotion, but through his missions, he and Zach develop a trusting relationship similar to a friendship.

This young woman is the youngest person to join the Turks.

Because of her upbringing in an orphanage, she cannot leave troubled people alone.

Although the director of SOLDIER is not a fighter himself, he is trusted as an understanding overseer who keeps agents under control. 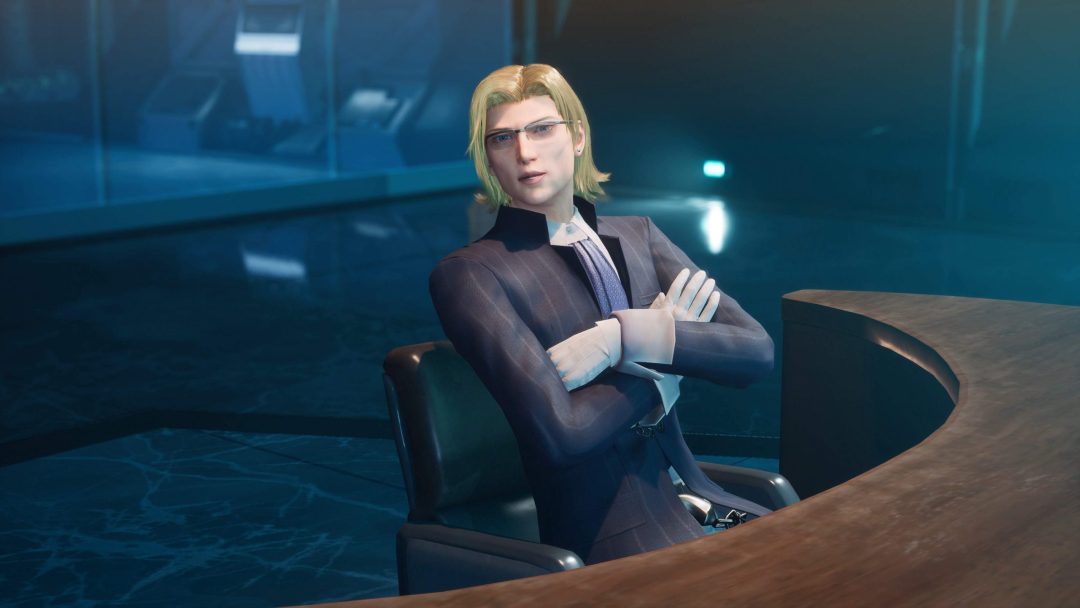 He reached this position at a young age, but his past remains mysterious.

Hollander is a scientist who did important research on SOLDIER for Shinra. However, he was defeated in the struggle for power and found himself in a marginal position in business.

He is currently being pursued on suspicion of being involved in the “SOLDIER Mass Desertion Incident”.

Yuffie is the daughter of the Wutai leader. While still a child, she tries to fight back against the invading Shinra forces and protect Wutai. Unfortunately, she is not quite capable yet and cannot do everything right… 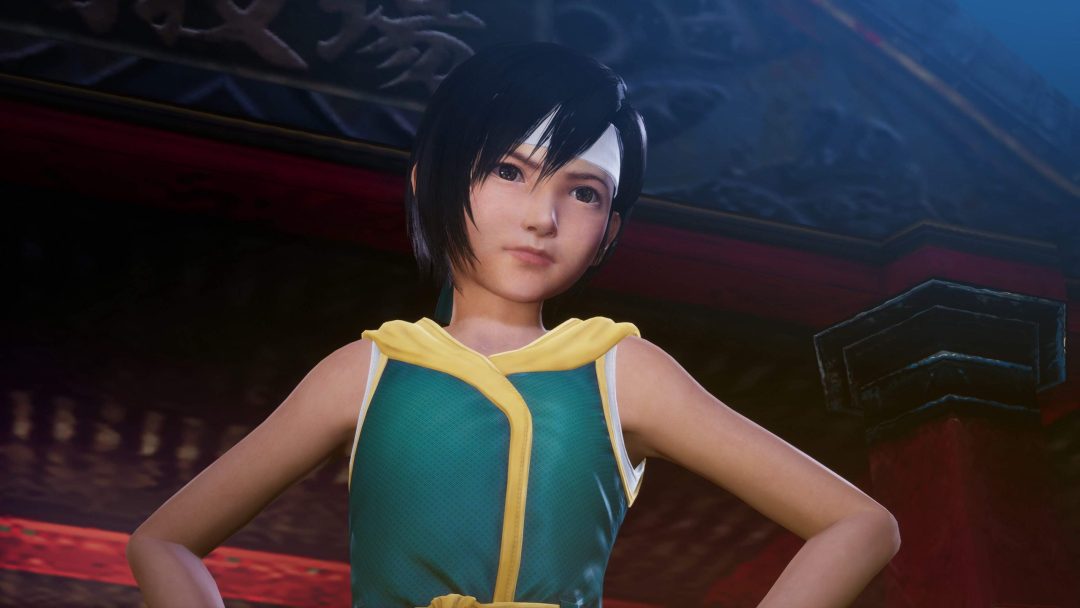 Ever since she met Zack, she has been spamming him and involving him in her treasure hunt.

Combat in CRISIS CORE -FINAL FANTASY VII- REUNION combines intuitive real-time action with a command system that lets you use familiar magic and abilities from the FINAL FANTASY series.

The game also features a unique “Digital Mind Wave” (DMW) system that triggers random effects such as boosted statuses and the ability to use powerful “Restriction Breaks” to make battles more strategic.

Read on and we’ll look at numerous aspects of the combat system, from matter and abilities to how the DMW system works in practice. 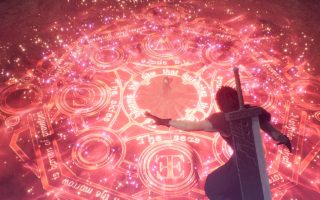 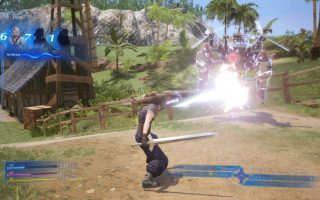 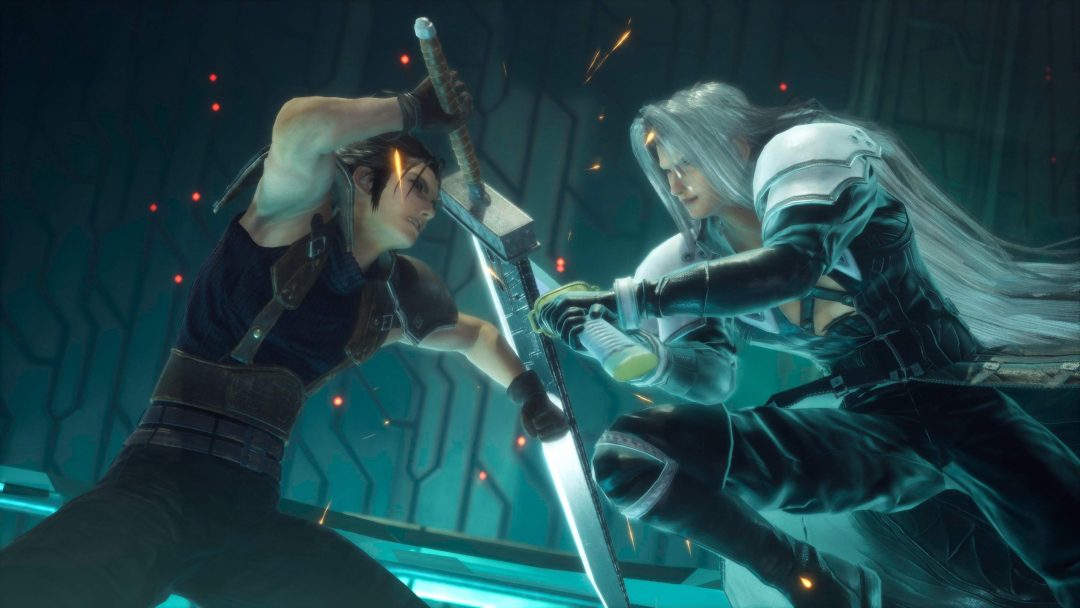 By equipping matter, you can use magic, abilities in battle and increase your status. In addition, the effects of the DMW system can further improve the Materia, allowing you to create even more powerful effects!

There are many types of magical matter that give you access to a wide variety of spells.

Fire magic that chases the enemy and releases an explosive fireball.

A magic skill that deals lightning damage, and also imposes poison and silence statuses on enemies in its path.

Abilities that can also be obtained by equipping Materia are skills that can be used by consuming AP. They usually consist of various melee sword attacks and can be combined into standard attacks.

Zack spins twice in place, cutting through enemies around him.

Zack jumps vertically, dives towards the enemy and creates a shock wave. By jumping, you can dodge enemy attacks.

Digital Mind Wave – or DMW – is a system unique to CRISIS CORE. The reels automatically rotate during the battle and produce different effects depending on the symbols and numbers that have landed.

When numbers are aligned in DMW, the effect corresponding to that alignment is activated. For example, you can achieve the following effects: 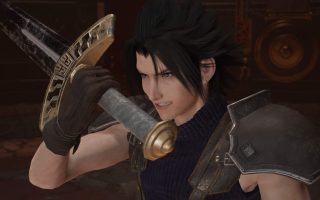 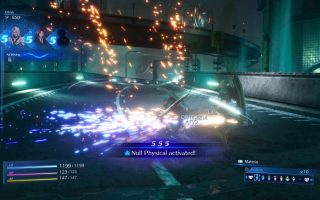 Getting 7 on DMW is helpful and can have beneficial effects:

When the same images are lined up in DMW, you also get a powerful limit cap corresponding to the character depicted. 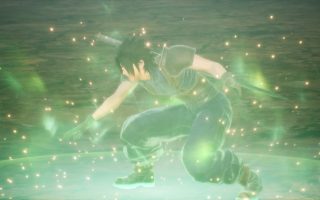 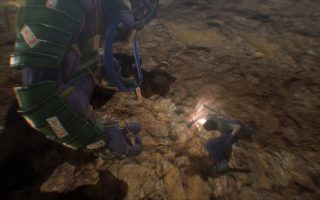 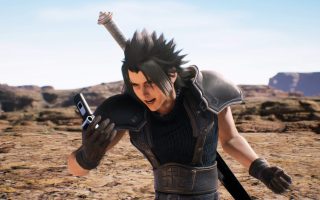 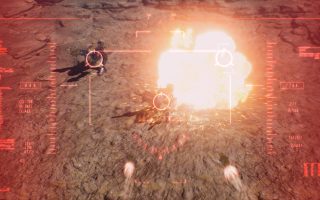 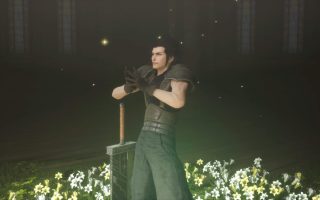 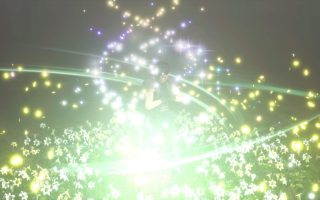 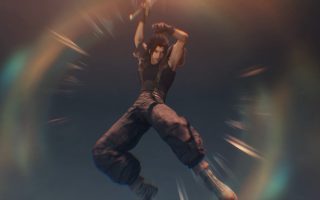 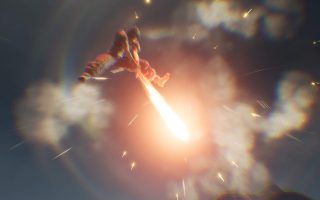 When the DMW enters the challenge mode, all the images on the reels become calls. The player can perform a Limit Break involving one of these powerful entities. 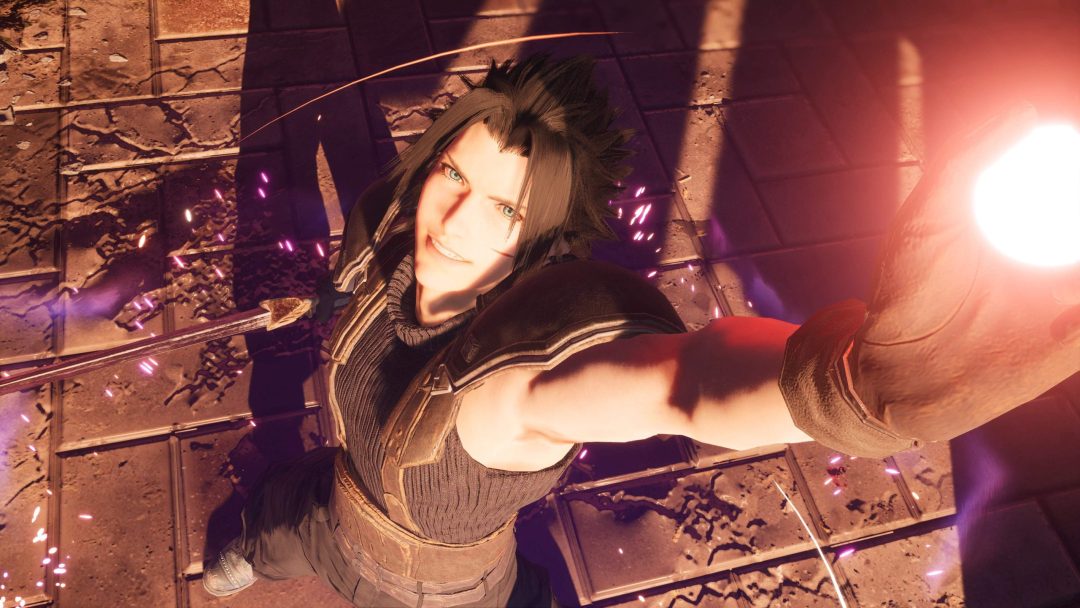 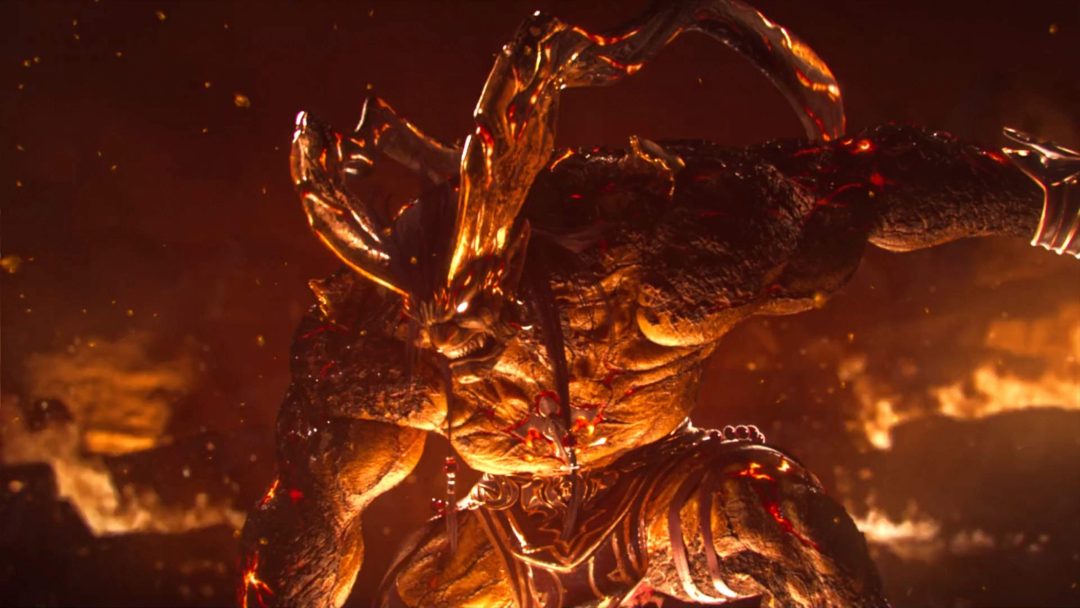 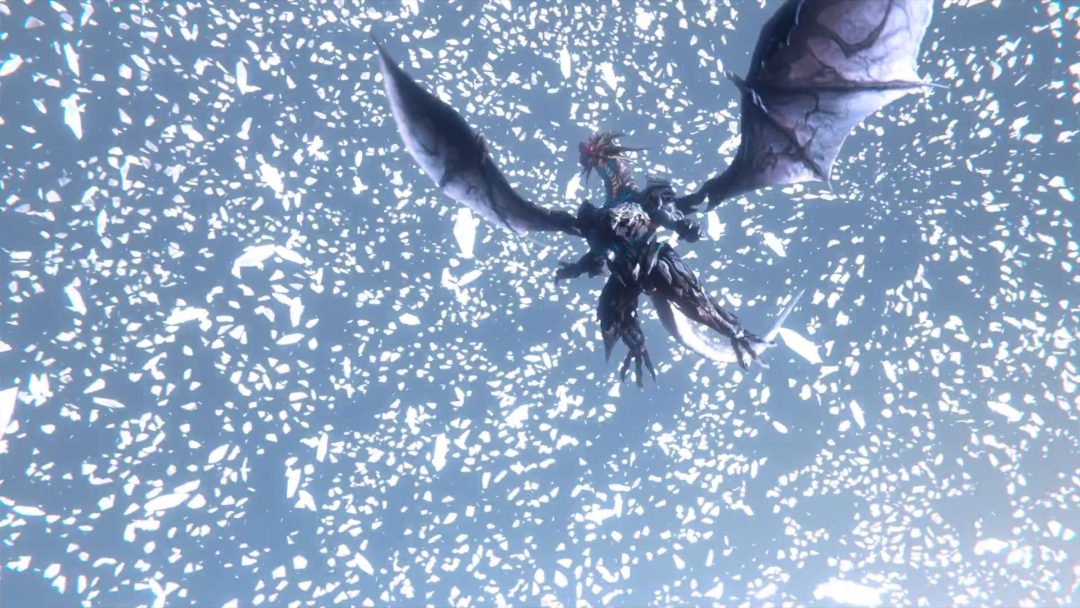 The game will release on December 13, 2022 on PS5, PS4, Xbox Series X|S, Xbox One, Nintendo Switch and Steam and is available for pre-order.

To learn more about this game or this license, you can also follow this link!

React to our articles on Twitter with the hashtag #jrpgfr!

If you’d like to join the writing team, apply here!

My name is Guillaume and I’ve been a big jrpg fan for almost 25 years now. My first game was the pokemon blue version, and I quickly moved on to the final fantasy saga and Tales, which I am an absolute fan of.