Over the year, the Ukrainian cryptocurrency policy has changed a lot. In mid-March, after the conflict between it and Russia reached a dead end, Ukraine received several donations in cryptocurrency. In the process, the country decided to legalize digital currencies before gaining candidate status for European Union membership a few months later. Currently, in the country of Volodymyr Zelensky, work is underway to bring the legal norm regarding cryptocurrencies, adopted at the beginning of the year, in line with European laws. 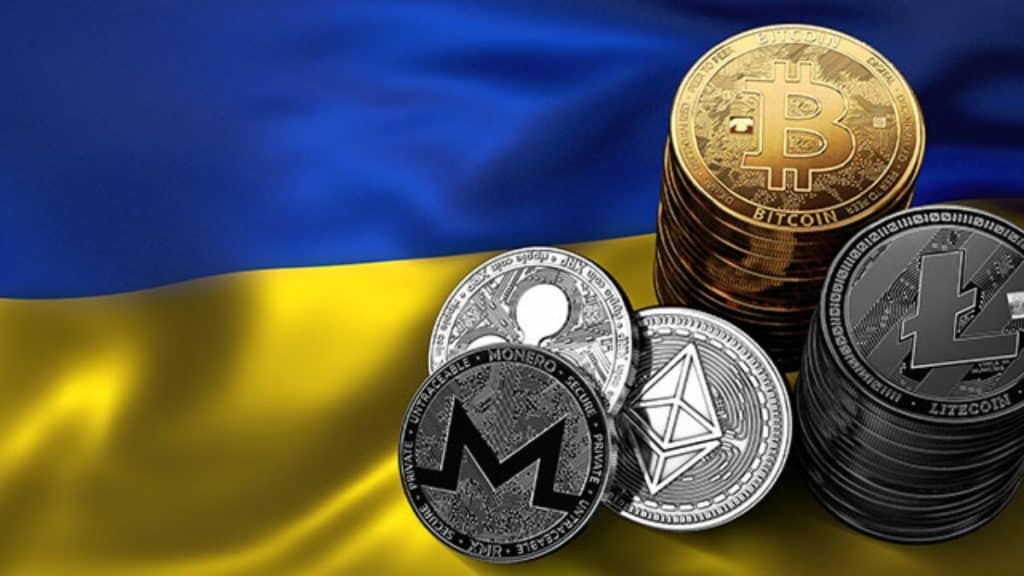 Ukraine will bring its legislation in line with the European standard

Earlier this year, Ukraine struck a blow by adopting cryptocurrencies. Then the law “on virtual assets” was adopted in the country. This text then served as the legal basis for the country’s crypto space, with the only difference being that it did not fully comply with European law. On the other hand, the political context of this Eastern European country now requires it to comply with current legislation in the European Union. This follows his new status as a candidate for EU membership.

It was the Ministry of Digital Transformation of Ukraine that reported that work is underway to ensure that the country’s framework law on cryptocurrency complies with the provisions of the European MiCA regulation. We need to go back a year to see the first adoption of a cryptocurrency law by Parliament. We remember that Vladimir Zelensky, the President of the Republic, made some amendments. Finally, in February, the final adoption by the Verkhovna Rada took place. A month later, the head of state signed and promulgated the law. With the changes to come, it goes without saying that a lot will change in the country’s crypto landscape.

What will change with the new Ukrainian law on virtual assets?

Several Ukrainian institutions are in the process of harmonizing national cryptocurrency legislation with the European standard. The changes will not be superficial, they can be quite profound. Experts expect a change in the prevailing classification of cryptocurrencies and initial offerings.

As for the date of adoption, we will have to wait a bit until the bill is submitted to Parliament. According to our information, by the end of the year everything can be ready. This update of the law on virtual assets is necessary to introduce new rules for taxation in cryptocurrency.

These efforts by the Ukrainian government to tie into community standards for cryptocurrencies are not trivial. They testify to the country’s desire to establish itself as a giant in terms of the adoption of cryptocurrencies in Eastern Europe. According to blockchain analysis company Chainalysis, Ukraine ranks first among the countries with the highest rate of cryptocurrency adoption in the world.

Since receiving the new status of a candidate country for EU membership, Ukraine has been forced to change its legislation. Parliament, Council and Commission are unanimous that MiCA rules should apply in all Member States.

Get a digest of news in the world of cryptocurrencies by subscribing to our new service Newsletter daily and weekly so you don’t miss any important Cointribune news!

A doctoral student in finance law and an experienced SEO web editor, Cédric Aimé is passionate about cryptocurrencies, trading, etc. Naturally, through his articles, he participates in the daily blockchain revolution to better democratize DeFi.