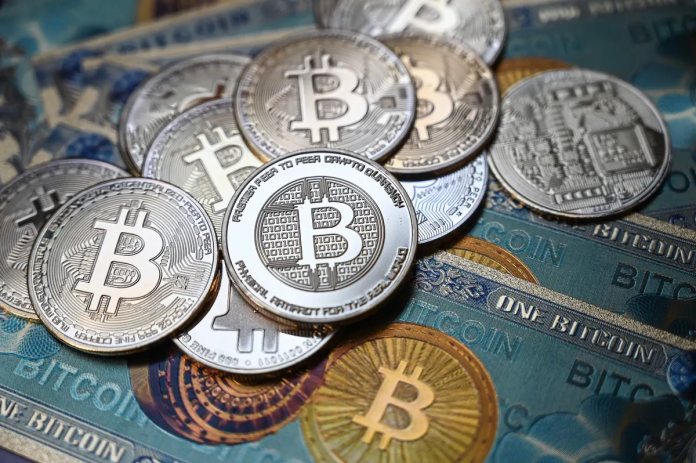 The Bank for International Settlements (BIS) reported on Monday that more than 70% of bitcoin buyers have lost money on crypto investments, according to one of its studies.

BIS economists conducted a detailed study aimed at studying the profiles of cryptocurrency buyers by analyzing data from 95 countries between 2015 and 2022. The goal is to analyze the impact of cryptocurrencies on the financial system, as well as understand how to ensure consumer protection. rules when, by their calculations, “three-quarters” of buyers lost money on their bitcoin investments.

The study, based on data such as app downloads to buy bitcoin or daily transaction rates, shows that almost 40% of users are men under 35 who take risks faster, compared to 25% of older men. from 35 to 54 years old and 35% of women, most of whom are under 35 years old. Over the study period, the price of Bitcoin rose from $250 in August 2015 to $69,000 at its peak in November 2021. The average number of daily app users then grew from around 119,000 to over 32.5 million, especially since the end of 2017. and early 2021, quantifies a study that highlights the correlation between bitcoin price growth and new user adoption.

According to an equation developed by BIS economists, a 1 percentage point increase in bitcoin means a 1.1% increase in the average monthly number of daily users. However, about 73% of users downloaded the app when the price of bitcoin was above $20,000, more than its October 2020 price, meaning they lost money, they note. If a user first invested $100 in the first month and then the same amount in subsequent months, according to their calculations, about 81% of buyers lost money.

An analysis of the size of nested portfolios, however, shows that small bitcoin buyers with portfolios ranging from 1 to 1,000 bitcoins tended to buy in the up phase, while large investors, called whales, with wallets over 100,000 bitcoins. , sought to sell.

Thus, according to this study, they profited “at the expense of the smallest users.” Therefore, according to its authors, the idea that cryptocurrencies “democratize the financial system” deserves a more detailed analysis.