Bitcoin price has been on a roller coaster since June 18th. The most recent but explosive surge hit the targets mentioned in our previous post. By reaching these levels, BTC quickly reversed those gains. However, the ongoing pullback has pushed BTC back towards the zone of stable demand, which could at the very least trigger a new uptick.

What to expect after the Ethereum merger, the whole truth

Ethereum successfully merged, and after switching to proof of stake, analysts solved the problems associated with the ETH blockchain. Analysts remain optimistic about Ethereum and set a new price target for the altcoin. 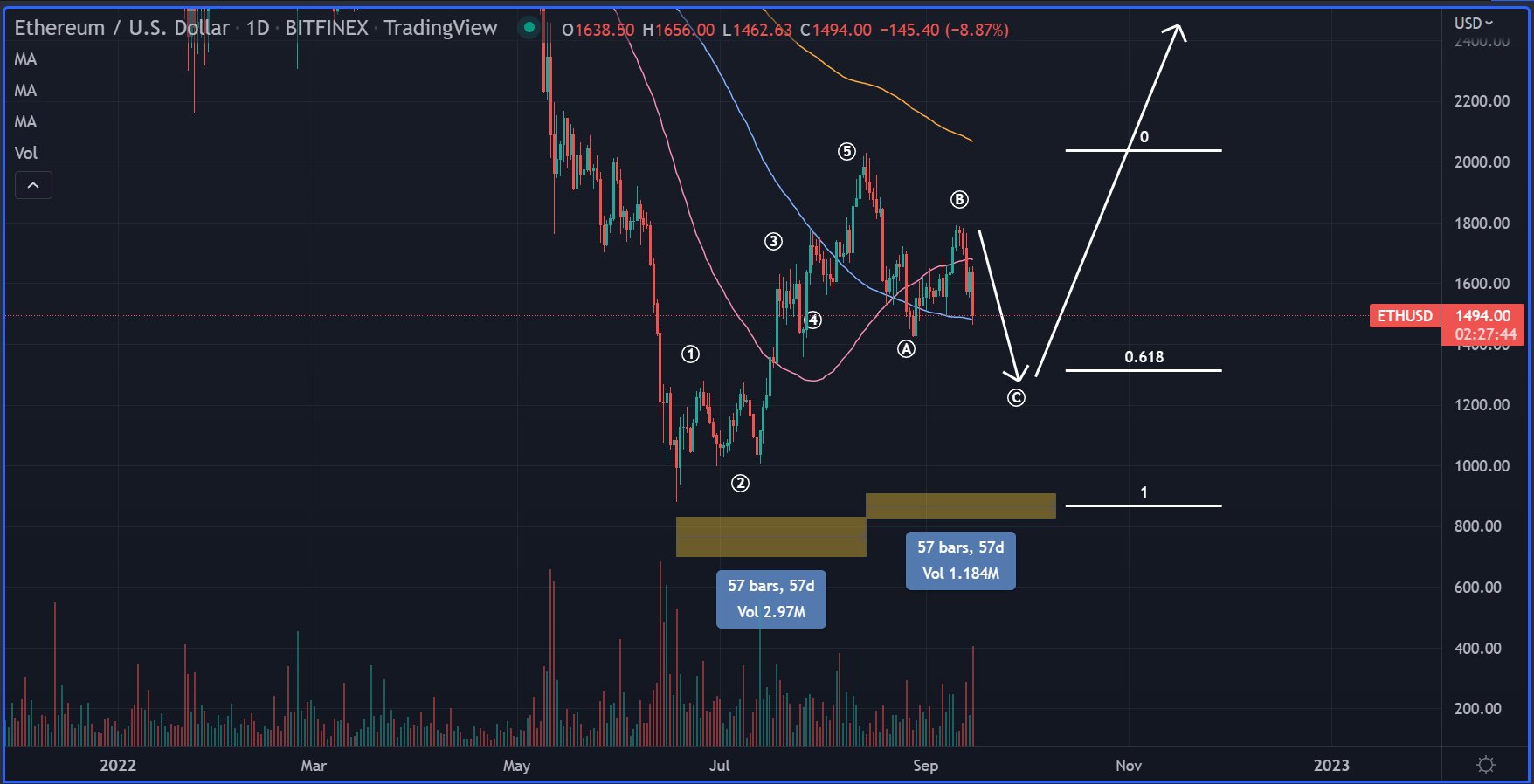 The crypto market is liquidating early traders who participated in the 20% rally in early September. Most likely, there is a low cleaning event. Key levels are defined. Bitcoin price drops below $19,500, which means bad news for an uptrend scenario. Ethereum broke through the August low at $1,419. The price of Ripple diverges when it bounces off the 21-day simple moving average. 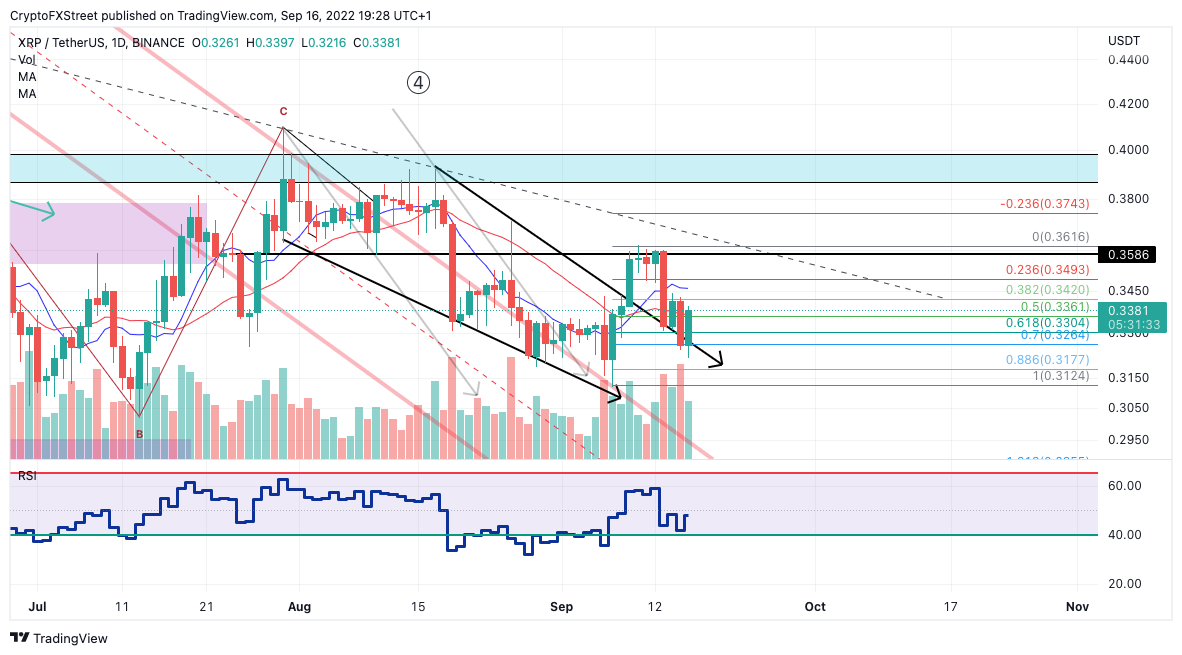