If there is no shortage of new GT and electric sports car projects, the announcement of the DeLorean revival with its very attractive Alpha 5 concept has generated huge enthusiasm. Why such an interest? There is, of course, the history of the American brand with the famous DeLorean DMC-12, passed down to posterity thanks to the Back to the Future saga. Despite being a commercial failure, this Giugiaro-signed coupe was a true pioneer of its time.

Coming from the automotive industry, John DeLorean knew that his car had to be distinguished by a few simple elements: an unpainted stainless steel body that never rusted (which was a big problem at the time), working gullwing doors, a civilized V6 engine, rather than a big V8 and special attention to safety. An approach based on clear branding and design that Steve Jobs would not deny. 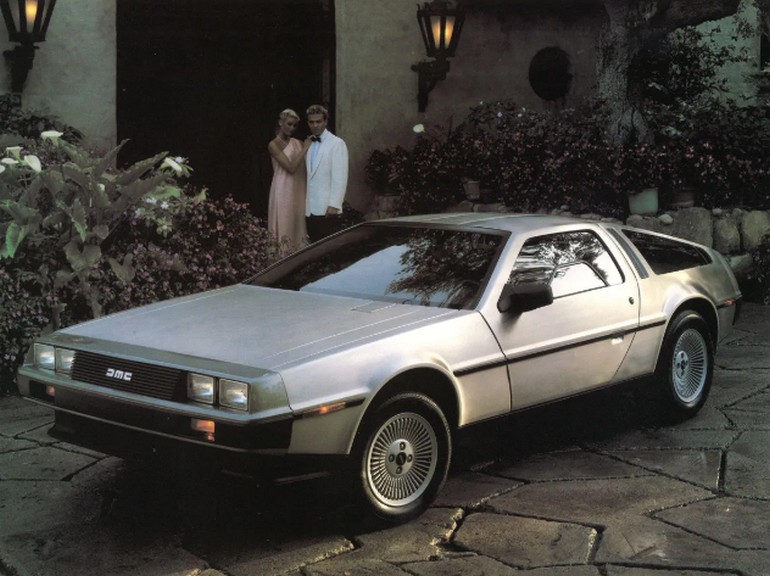 The style of the DeLorean DMC-12 went far beyond the car. Delorean Motor Company

But the DeLorean DMC-12 had no future. It cost $25,000 when it launched, or about $85,000 today, and its selling price has skyrocketed in subsequent years, in the heart of an American economy plagued by 10 percent inflation. To make matters worse, the DMC-12 came at a time when gasoline prices were among the highest ever, topping a dollar a gallon for the first time. 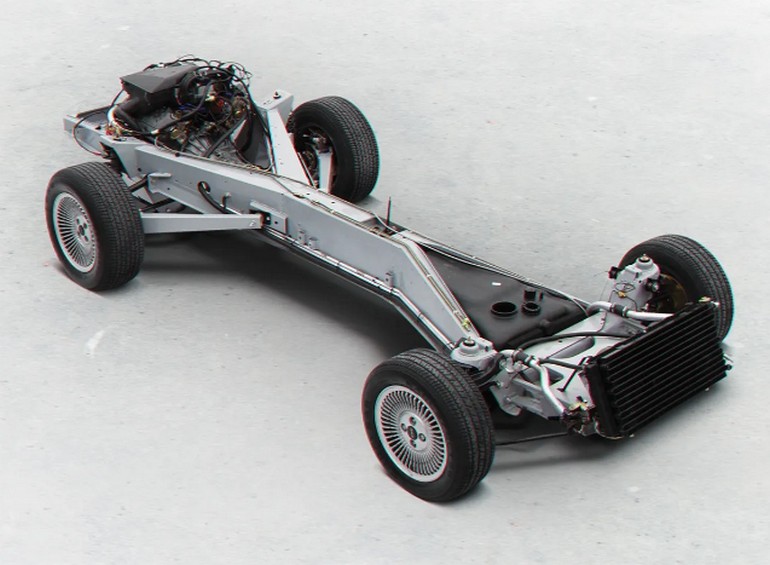 The DMC-12 was also an innovative vehicle for its time. Delorean Motor Company

The first 100 DeLoreans were assembled at the plant in Northern Ireland so quickly that a “re-assembly” facility in the United States had to be set up to carry out extensive quality control work before they went on sale. DeLorean has gone from a drawing board and a vacant lot in Dunmurrie, Ireland, to delivering cars from a brand new factory in record time, unmatched by a production car manufacturer ever since. But it quickly made itself felt and the automotive press was quick to point out the problem. 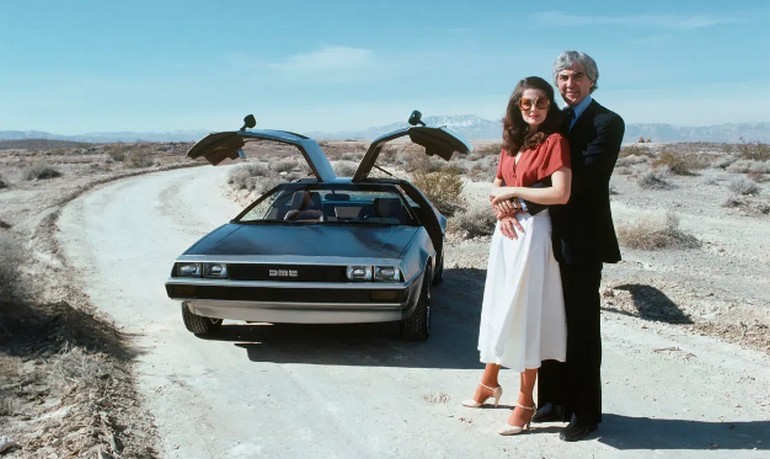 John DeLorean did not hesitate to take the stage. Delorean Motor Company

Sales plummeted and the company began to run out of cash. Cornered, John DeLorean decided to get into the drug trade to find money. A secret video of him being given a huge suitcase of cocaine hastened his downfall. He was eventually acquitted, but his reputation in automotive and financial circles was heavily tarnished. Would you buy me a used car? he asked bitterly as he left the courthouse. 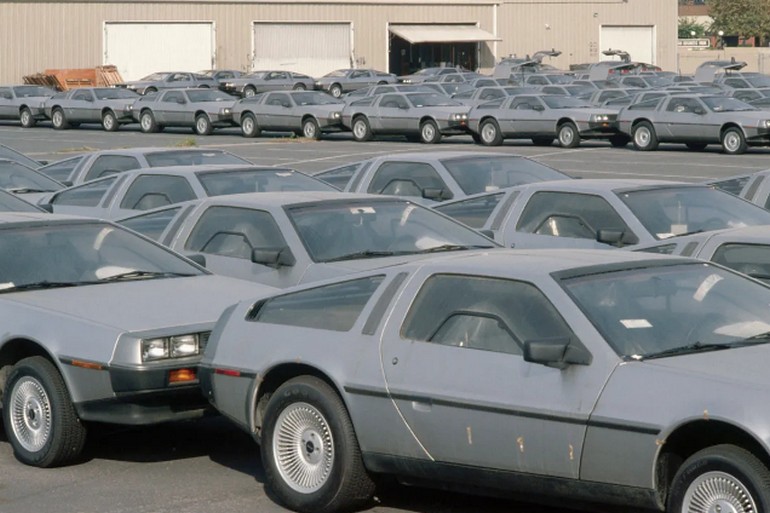 Deficiencies in vehicle assembly and trends in the US economy overshadowed the launch of the DeLorean DMC-12. Vince Streano, © Vince Streano/CORBIS

A few years later, the DMC-12 became a legend thanks to the Back to the Future trilogy, conquering offspring that are still alive. It is through this heritage, glorious and controversial, that the new DeLorean Alpha5 intends to captivate the public. 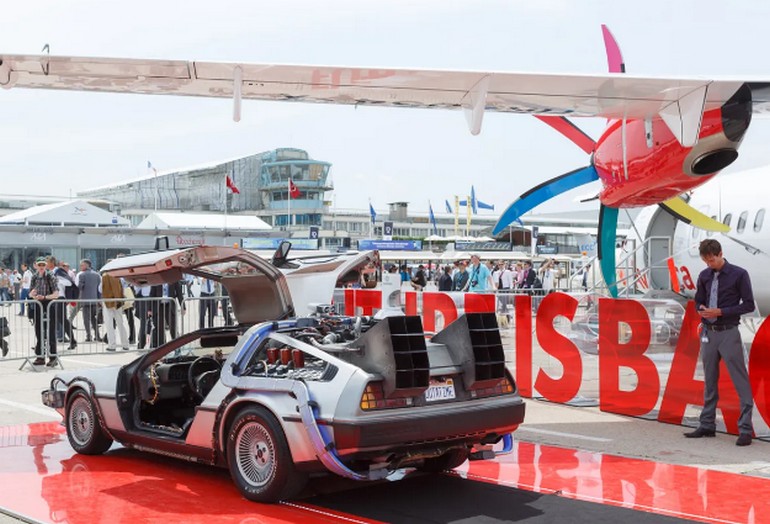 “Back to the Future” was a real salvation for the DeLorean legacy. Stephen Shankland/CNET