Discord software has been gaining momentum as a written and especially voice chat for gamers for several years now.
While it has only been partially integrated into the Xbox ecosystem so far, with a simple display of games being played on the software, Microsoft has announced that deeper integration is now starting.

Xbox Insiders at Alpha and Alpha Skip Forward tiers can start today to find the ability to connect with their friends via Discord on their Xbox One or Xbox Series X|S.

So it’s up to you to decide whether to play Halo Infinite, Halo Wars 2 or Halo: The Master Chief Collection with friends without platform restrictions, both for the game itself and for voice chat. 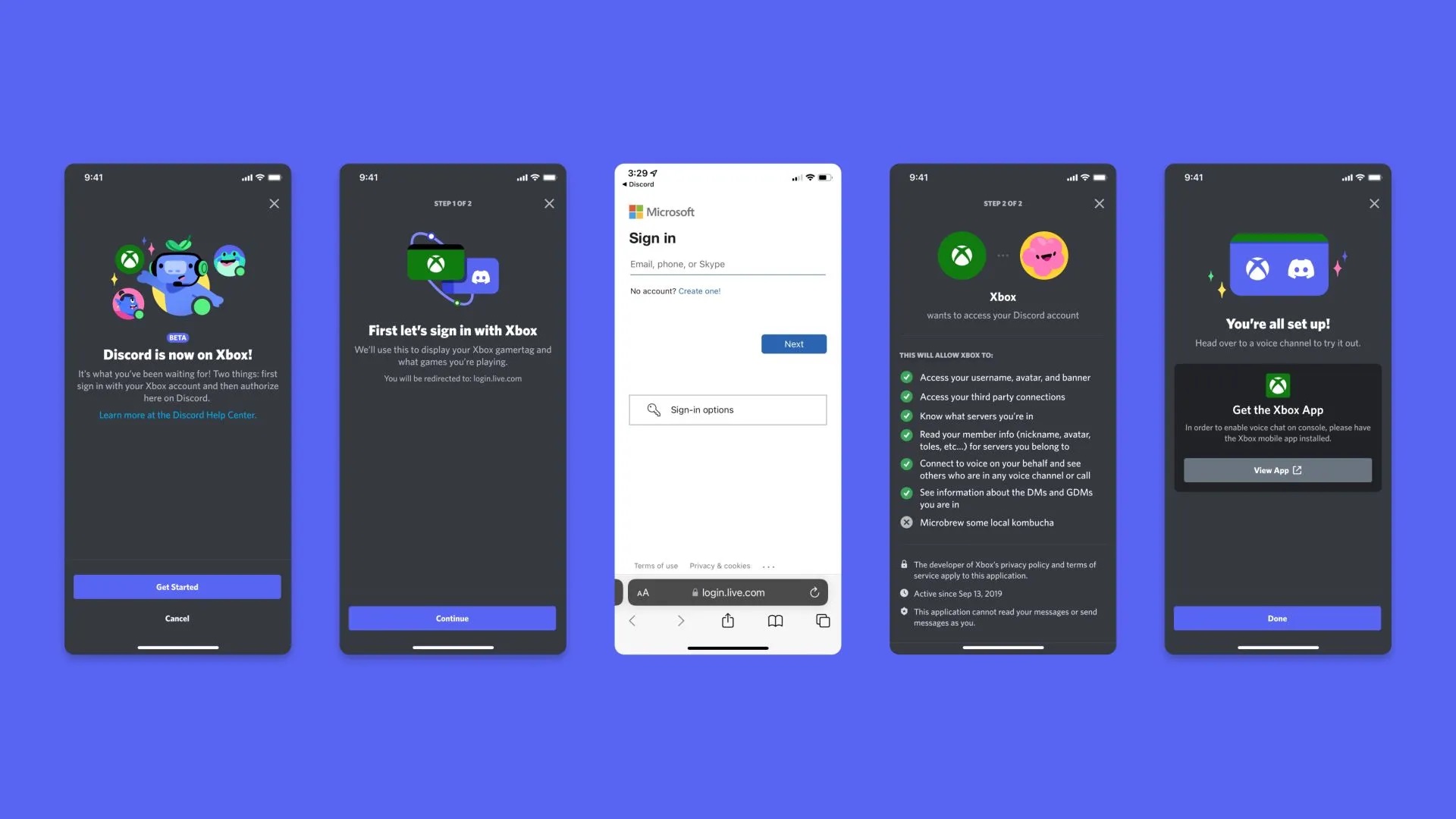 The rollout of this enhanced Discord integration on Xbox has already begun for some Xbox Insiders and will open up to the rest of Xbox players in the coming weeks. Don’t forget that Halo.fr has its own Discord server and you can join it anytime by clicking here.

Are you planning to use the Discord integration on Xbox?