Pay attention to Snapchat lovers, Futura is launching a new children’s series about space and the sciences of the universe: Swipe into space. Through action-packed episodes lasting around three minutes, adorned with impressive illustrations and camera footage, you’ll uncover many of the mysteries of space, edge of the universe to the formation of our planet.

Each week, Thibaut from Futura will answer one of the many questions we could ask ourselves. How was the Moon formed? What is Starship, that next-generation rocket that promises to send humans to Mars? How does a spacewalk work? What is the fate of our universe? What if we could travel at the speed of light?

Swipe Into Space is a new weekly Snapchat series from Futura that reveals the mysteries of space. © Swipe into space, Futura

In this ninth episode: the colonization of Mars

What if we went to explore the closest planet to us, located about 200 million kilometers away, namely Mars? This is a crazy NASA project, but not only! Also announced by Elon Musk, Mars colonization may well happen in the next 10 years, although many obstacles remain to be overcome. After sending probes and rovers there, this time we will send people there. But the journey to Mars lasts from six to nine months, depending on its position in relation to the Earth, and weightlessness, on the contrary, is not without its impact on the human body. 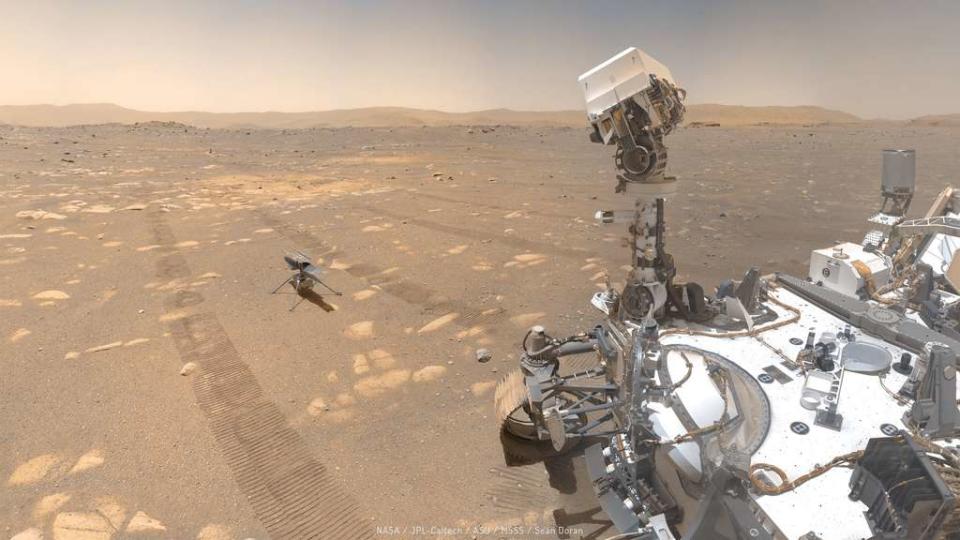 And since you flew to the Red Planet, you still have to live there! And there are many difficulties. First, the inhospitable climate: the atmosphere of Mars is very thin, it is very cold there, around -63°C. In addition, the desert landscape portends great difficulties in growing anything there. But above all…