Released in 2016, Rogue One: A Star Wars Story is a work of its own in the Star Wars galaxy. This spin off, carried by an unprecedented duo of heroes, takes us through the twists and turns of the Death Star.

Jyn Erso, Cassian Andor and other members of the Rebel Alliance have one goal: to recover the blueprints for the monumental ship. They know they have little chance of surviving it, but whatever, they want to give it a go.

Promising on paper, is this adventure worth the detour? Affirmative and we’ll explain why. 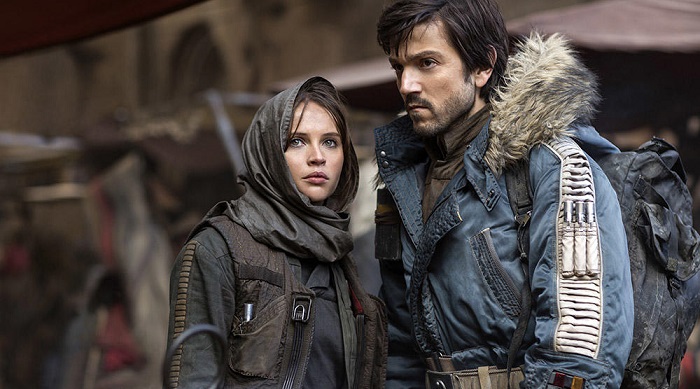 Should you watch Rogue One: A Star Wars Story on Disney +?

The film in summary

Engineer Galen Erso is coerced and forced to build the Death Star. Disgusted by his work, he inserts a loophole into it, so that the Rebel Alliance can destroy it. A commando, named Rogue One, led by Cassian Andor and Jyn Erso, daughter of Galen Erso, makes it their duty. But the road is obviously long and perilous …

Why watch Rogue One: A Star Wars Story

To put it simply, this movie is the best thing that ever happened to movies. Star wars since the acquisition of LucasFilms by Disney on October 30, 2012. And yet, the challenge was immense: it was necessary to fit into the mythology of the saga and to tell its very origin (the film ends, moreover, when episode IV start).

Unlike another feature film with which it all (re) started, Episode VII, which, without being devoid of qualities, tipped enormously towards veneration, Rogue One is a film that focuses on its own persistence. In a word, it does not live in the hooks of its successors or its predecessors: its design makes it visible to a layman as to an initiate, because it is sufficient on its own. 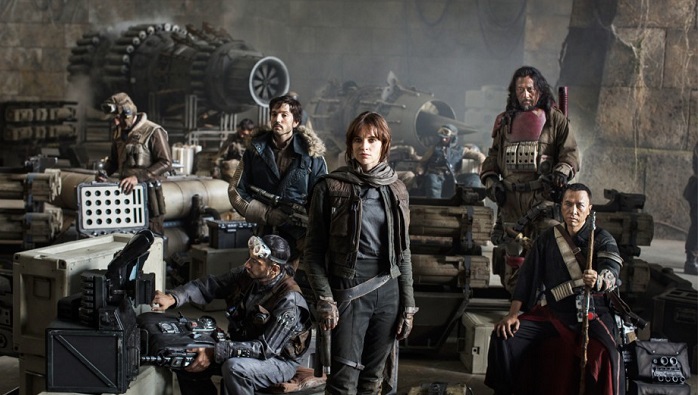 The best decision is to have characters created from scratch, totally free from the constraints of the light and dark sides: in Rogue One, only the Force counts (“I am one with the Force and the Force is with me“, repeats tirelessly Chirrut Imwe).

The characters already appeared in the saga (Vader, Tarkin, Saw Gerrera, without forgetting Leia at the very end) only appear a few seconds, so as not to interfere with the adventure of this endearing squadron of condemned antiheroes, from their cathodic birth. , to a necessarily certain death.

And yet, despite this fatalism, and like the events of episode III, we hope with each viewing that their destiny changes, before finally saying that for them, for their legend, it is much better this way. And that’s why Rogue One is a real success and a movie you should see, if you haven’t already.