Dragon Ball has been a dream for viewers, readers, and gamers for nearly 40 years. And as the licensing continues with Dragon Ball Super, fans are also designing their own adventures.

Last August, French fans Darkow, Reenko, and Poisson Labo released the first chapter of Dragon Ball Kakumai, which opens a new story arc just after episode 131 of the anime that marks the end of the Tournament of Power. This unofficial manga is therefore in the continuity of the Dragon Ball Super anime, by proposing a “Zero Universe” whose aesthetic takes up the general outline of Toriyama while providing a fairly original style, and a story that is busy imagining the consequences of the votes. manufactured by C-17.

The overall rendering is quite eye-catching, and we invite you to take a look at these chapters, which have very successful dashboards. However, fans may feel uneasy about the atmosphere of this fan-manga, more violent and dark than the original work. 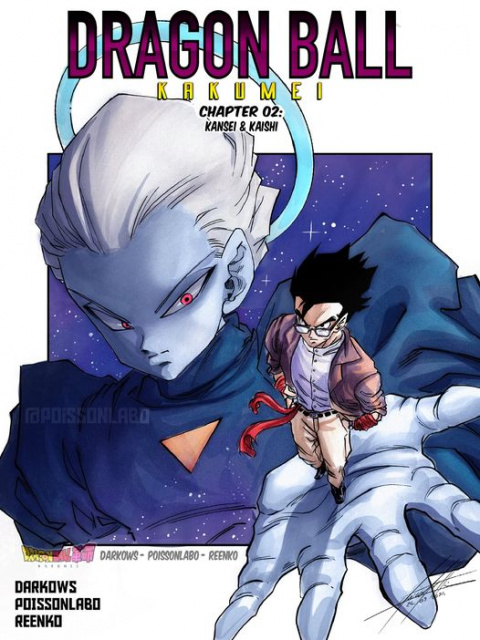 To see the two published chapters, go to facebook page creators or directly
in Mangadraft.