The very faithful and passionate account of the poisoning, in England in 2018, of a former member of the Russian secret service.

On March 4, 2018, a former member of the Russian secret service and MI-6 double agent for British counterintelligence, Sergei Skripal, and his daughter, are found in a coma on a public bank in Salisbury. The hospital diagnoses poisoning with Novichok (“newcomer” in Russian), the most powerful known neurotoxin, developed by the Soviet Union in the 1970s and 1980s. Nick Bailey, the police officer in charge of searching for clues in women’s homes victims, also presents the same symptoms. Despite drastic prophylactic measures taken to prevent the spread of the toxin by Tracy Daszkiewicz, Wiltshire County Health Director, on June 30, Charlie Rowley and his partner Dawn Sturgess were found unconscious ten miles away. We will discover in his house a small perfume bottle filled with Novichok.

The Skripal Affair, The Poisoned Spy (The Salisbury Poisonings), a three-hour miniseries, aired in three episodes just two years after the events by BBC One, then in France by Arte, in June 2021, in four episodes, was directed by Saul Dibb, notably director of Men of Honor (Journey’s End, 2017) and two episodes of [PROGRAM(dublin_murders)] (created by Sarah Phelps in 2019). 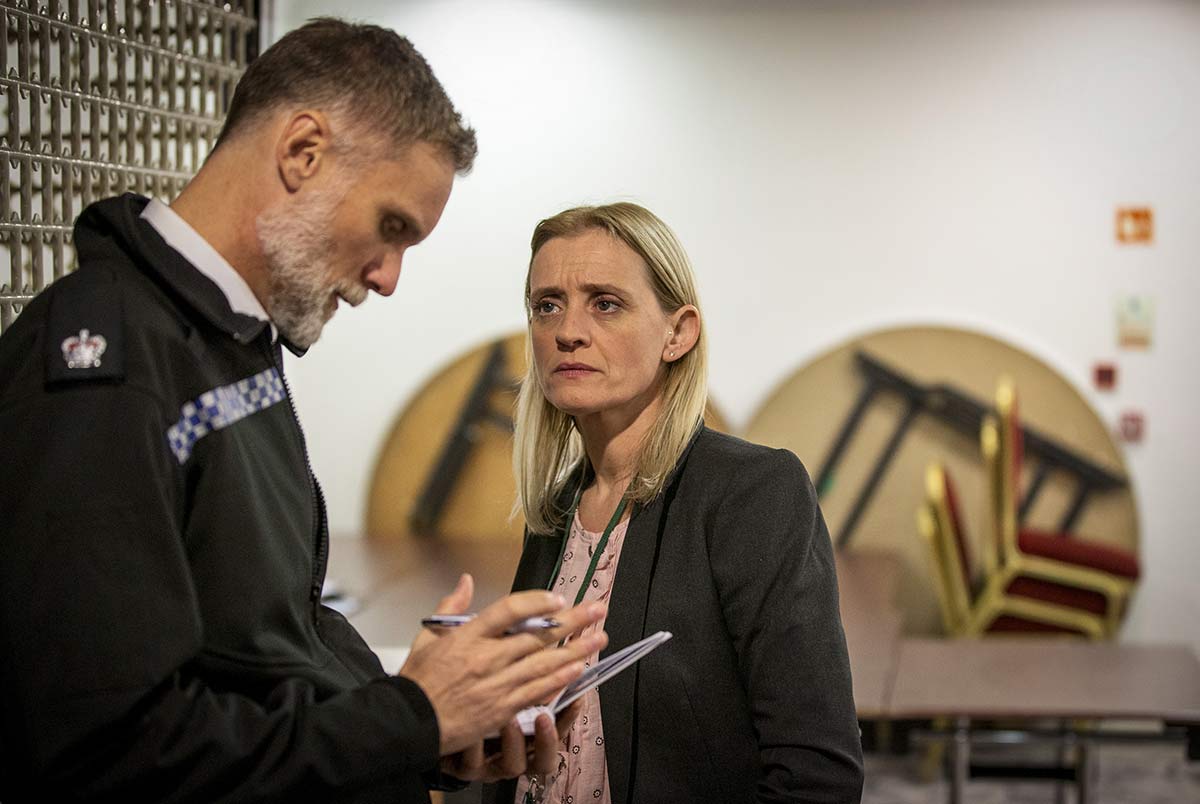 The Skripal Affair it accurately relates the matter: the events are accurately recounted and the identity of the protagonists is respected (they appear briefly during the credits at the end of the last episode). The documentary aspect is reinforced with inserts of television appearances by Theresa May, then Prime Minister, and Boris Johnson, at the head of the Foreign Office.

Theresa May had asked Russia to take responsibility for the two assassination attempts. Vladimir Putin’s refusals were all the less convincing since the Russian parliament, in 2006, legalized the execution of dissidents on foreign soil, and that Alexander Litvinenko had been poisoned with polonium-210 in November 2006.

The Skripal AffairThanks to a well-structured script and rigorous editing, it maintains the dramatic tension and the place that is given to the supporting characters, in particular the family of Tracy Daszkiewicz and Nick Bailey, emotionally engages the viewer. 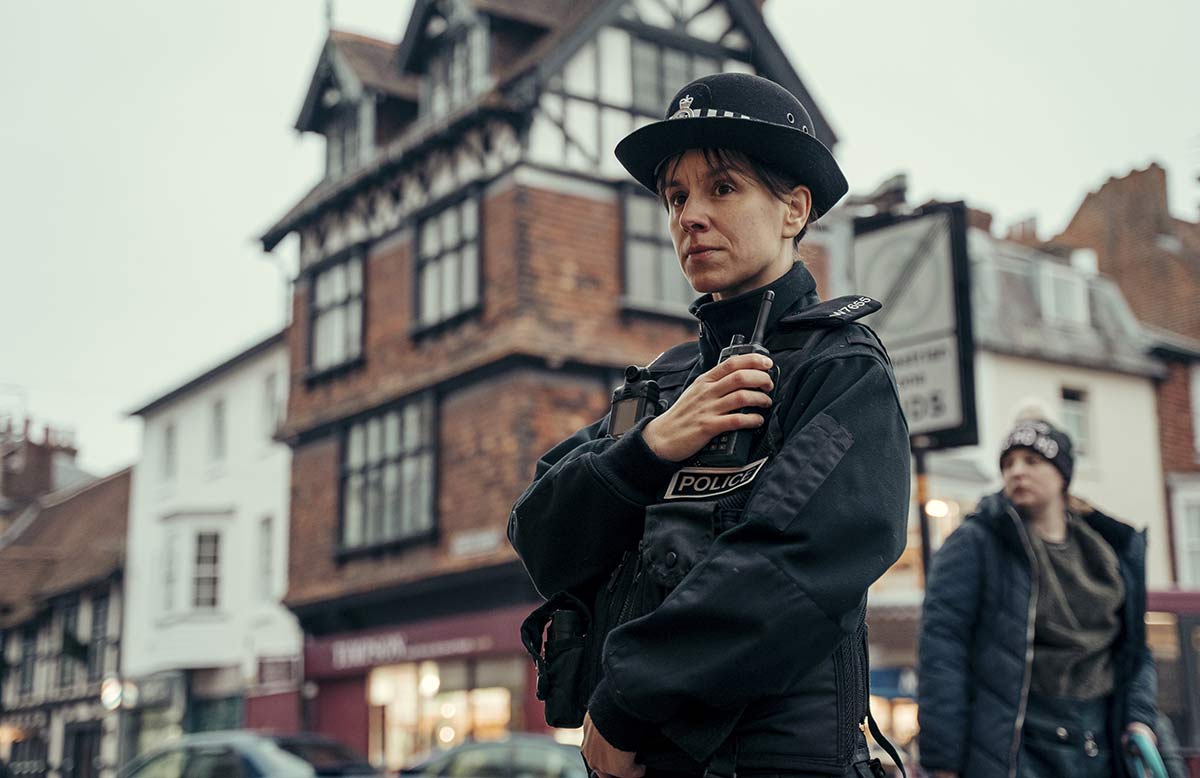 The animated and musical menu offers the episodes in their original version, in English, with mandatory subtitles, and in French dubbing, both in Dolby Digital 2.0 stereo audio format.

A Blu-ray edition was released in the UK and Germany.

We regret the absence of a Blu-ray edition.

Dolby Digital stereo sound from the original version clearly reproduces dialogue. A medium dynamics and a weak separation of the two channels limit the feeling of immersion in the environment.

The French dubbing is too far ahead of the unnatural dialogue.

A big announcement is coming on the Polygon blockchain

A big announcement is coming on the Polygon blockchain