Since the release of the last nugget from FromSoftware, we have realized that the lands of Entre-Earth were not only the realm of all sorts of exploits, but also the realm of creativity. Thanks to the character editor of the heir to Dark Souls, the player has brought one of the mythical antagonists of the Star Wars saga back to life!

After the incredible achievements of some players and even the failures of many others, it’s time to take a breather in anticipation of the next success that will become the legend of Elden Ring. And there’s nothing better than to marvel at the feats a handful of adventurers are capable of when it comes to modulating character editor criteria. 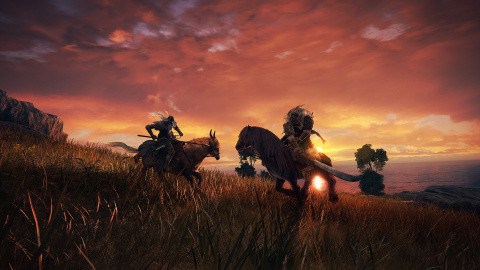 However, among the more experienced, there are those who have found a completely different way to add some of their favorite characters to the FromSoftware game. Since the release of the title, a large collection of mods has been full of iconic figures from video games or cinematic culture: Guts from the Berserk manga, Geralt de Reeve from The Witcher, or the Incredible Four made up of Link, Tifa, Harry. Potter and Dark Vader. Speaking of the Sith, one of the Jedi hunters from the George Lucas saga is currently frolicking in the Underworld!

The Throne of Elden welcomes its first Sith Lord!

With a lot of patience and meticulousness, character editors are sometimes the perfect tool to copy, almost to perfection, some of the most famous faces in pop culture or the video game world. The same Elden Ring is no exception to the rule, seeing a whole bunch of pretty stunning examples, and the face reproduction of the iconic Darth Maul shown in the episode “The Phantom Menace” is clearly at the top of the basket. 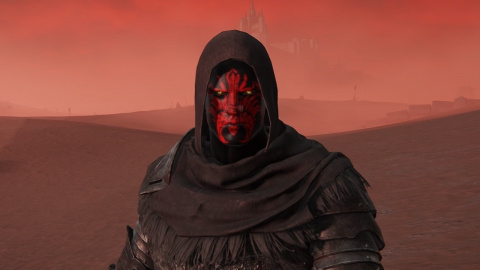 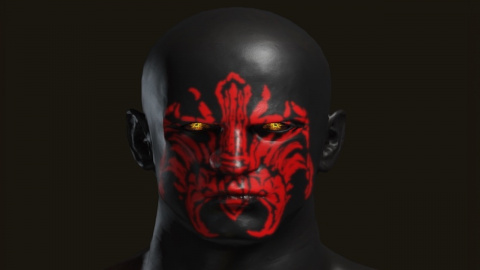 On the Reddit, user CaptainIkag, who is quite proud of his work, has shared a few screenshots of his character to show us the rendering of his face and taking care of the Sith Lord’s red tattoo. Complimented by other players for the final result, CaptainIkag also provided the community with all the settings that allowed him to achieve this rendering. Attention to detail to the last, an Elden Ring player revealed in the comments that he uses Eleanor’s double blade, a weapon very similar to Darth Maul’s double red lightsaber!