Update on 06/28/2021 with the updating of gas and electricity prices and offers from the various suppliers – Since 2007 and the end of the monopoly of the two historical energy suppliers Engie (formerly GDF-Suez) and EDF, individuals have been spoiled for choice when it comes to signing a gas or electricity contract. Indeed, no less than thirty “alternative” suppliers operate on the market today.

Among them, there are energy giants, such as Eni, Total or the Swedish giant Vattenfall, but also large retailers such as Cdiscount or even small start-ups that focus on ecology and / or the 100 % “Digital” like OHM Energie.

But fourteen years after opening up to competition, the French are still cautious: only 29% say they have changed supplier according to the latest barometer of the Energy Mediator. This stagnation is especially true in electricity where more than 75% of customers remain at “EDF blue tariffs”, ie regulated tariffs for electricity. For town gas, 39% of consumers are still at Engie’s regulated tariffs, notes the Energy Regulatory Commission, the sector policeman.

Related Articles
Why trust us ?


A specialist in heritage and energy subjects for 15 years, Élodie Toustou has reviewed the prices and services of electricity and gas suppliers. To assist you in changing your energy operator, we have listed the steps to change supplier, the points to watch out for and we have given you some advice, in particular the vigilance to be brought to offers labeled “green energy”.

1. How to change electricity and gas supplier?

To change electricity supplier, nothing could be simpler: without terminating your current contract, register with your future supplier by communicating your PDL number (delivery point) with 14 digits, i.e. the identification number of your electricity meter,
which appears on your invoices. If you want to change gas supplier, even logic, you will need to identify your PCE number (counting and estimation point) with 14 figures present on your invoice. A self-reading of your meter will also be requested. Finally, choose the start date of your new contract.

From there, you have nothing more to do: the new supplier takes care of terminating your old contract. The process is completely free and at no cost
(termination, membership) cannot be claimed from you. On D-Day, the changeover takes place without you realizing it.

One more thing to know: unlike some mobile or box subscriptions, any energy contract is absolutely non-binding, no. In other words, if your new supplier does not bring you satisfaction, you can change it whenever you want, again free of charge.

2. Why change electricity and gas supplier?

One of the main customer motivations remains the price and the desire to lower the electricity and / or gas bill. The process of choosing a so-called “green” operator offering energy from renewable sources is also a driving force for changing energy supplier. You will find below in our guide a section dedicated to these “green” operators, know in general terms that many suppliers are doing “greenwashing”, the electricity and gas suppliers being able to guarantee a totally green energy can be counted on the fingers of one hand.

Regarding the savings on the bill and the reductions, there again you will find a dedicated price and lower rate section in our guide, know that the reduction will only relate to consumption in kilowatt hours (kWh). If the reductions are real, they generally remain less than the 20% sometimes announced by suppliers. In practice, it is difficult to hope for more than a 10% discount outside the promotional period.

Regulated sales tariffs (TRV) are tariffs set by the State. They are reassessed, upwards or downwards, every month for gas and at least once a year for electricity. Reassuring, because in the hands of historic giants, these prices are however far from being the most advantageous, both in terms of price and of services or diversity of offers.

Before going into detail, a little parenthesis is needed to better understand the nature and extent of the offers of alternative suppliers. There is on one side, regulated tariffs (TRV) that only EDF and Engie are authorized to market. The other, so-called “market prices”, that is to say set according to the suppliers’ own objectives. Small nuance, EDF and Engie also offer these free tariffs, in addition to the TRVs, which does not contribute to making the market more understandable. 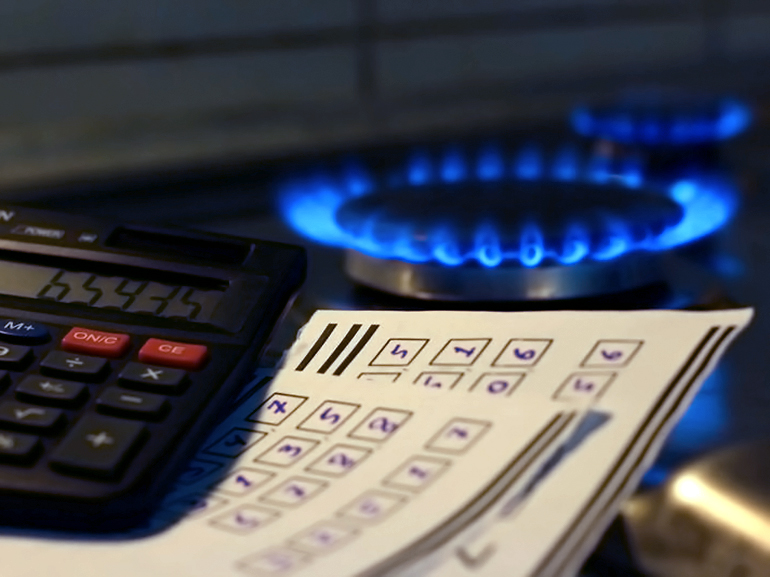 What to remember about these free rates? There are several kinds. They can be fixed, that is to say that their price will not move during a given period (1, 2, 3 years). It can also be indexed to regulated tariffs sales: the supplier guarantees that your consumption will always be billed below that of the TRVs (-5%, -10% …), and that the latter increase or decrease.

More rare, the offers say “At fixed prices that can be revised downwards” allow customers to benefit from reductions in TRV prices, but not increases.

4. Decipher and compare the offers

First argument that pleads in favor of a change of energy supplier: the tariff. This is evidenced by the reductions displayed by certain competitors: up to -20%, changing supplier would therefore save 200 euros per year on average!

But these tempting reductions actually only apply to part of the bill: the consumption in kilowatt-hours (kWh). We must add to that subscription, variable according to the power of the meter (3 kVA, 6 kVA, 9 kVA…) for electricity and according to use (cooking, heating…) for gas. Then come the taxes, which apply to both consumption and subscription and which account for about a third of the bill.

To find the cheapest supplier, the comparison of offers is essential. To this end, the only comprehensive and independent tool is the Energy Mediator’s comparator. To obtain the finest simulation, have your last gas and / or electricity bill ready so that you can accurately report your consumption (in kWh or in euros).

To give you an estimate of the savings to be expected, we have played the game of simulations on the Energy Mediator’s comparator.

Changing supplier also means the possibility of consuming better by choosing an energy contract from renewable sources: wind turbines, solar panels, hydroelectric dams, etc. But vigilance must be required, because not all green energy offers are created equal. 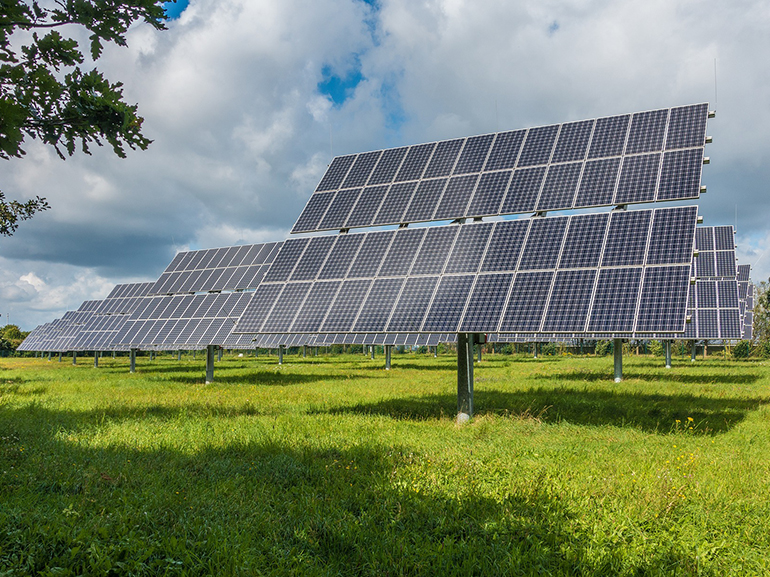 For the majority of suppliers, electricity is green in name only: they are supplied on the wholesale market (mainly nuclear energy), then buy what are called “guarantees of origin.” To green their supply. These certificates attest that energy of renewable origin has been injected into the network in the same proportions as the consumption of their customers. It is impossible here to know the source of these green energies, which most of the time come from old hydraulic dams of EDF or other European countries.

Fortunately, there are suppliers whose workhorse is to offer green energy produced in France. But we can count them on the fingers of one hand: Enercoop, Energie ici, iLek, Planète Oui, eKwateur … To guide you in your choice, the NGO Greenpeace established a ranking of suppliers last year, from more to less virtuous. You can also check on their respective sites what are the sources of the electricity sold. As for green gas, the offers are still confidential, because the biogas production units are only at the start of their deployment. You can find it at iLek in particular.