After several twists and turns, Elon Musk bought the social network Twitter for $44 billion. The billionaire founder of Tesla and SpaceX wants to make it “an inclusive arena for freedom of expression” by relaxing moderation rules. A choice that risks affecting everyone’s ability to express themselves in this shared space… At the same time, some observers are concerned that Beijing is using Tesla as a means of pressure to influence Twitter content.

New single for the new season (2022-2023). The organizers of the Formula E championship presented a car with improved performance. The Gen 3 single seater, equipped with a 350 kW engine, has a top speed of 322 km/h. A second 250kW rear motor will improve energy recovery capabilities. The pursuit of performance coupled with work on the car’s environmental footprint. On the menu: batteries that can be recycled at the end of their lives, the use of flax and carbon fiber in the body, and the use of recycled fibers and natural rubber for tires. 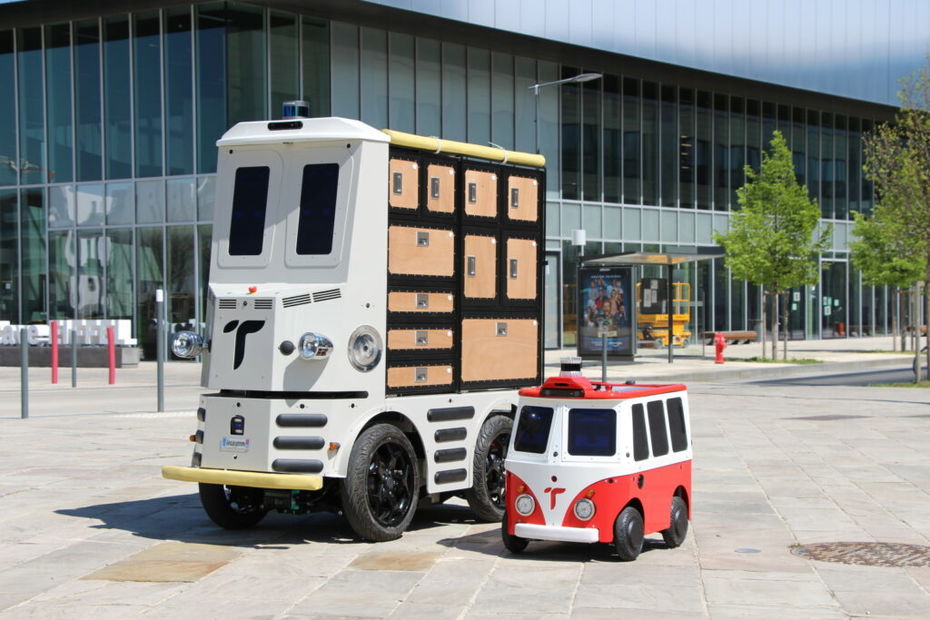 In search of a cost-effective 5G model for mobile devices, 16 manufacturers are joining forces in the 5G Open Road project. Among them: Valeo, Stellantis, Renault, Nokia and Capgemini. In the program: tests in the conditions of several mobility services based on the new standard, such as autonomous shuttles, delivery by droids and intelligent intersections.

A home that anticipates the building challenges of tomorrow 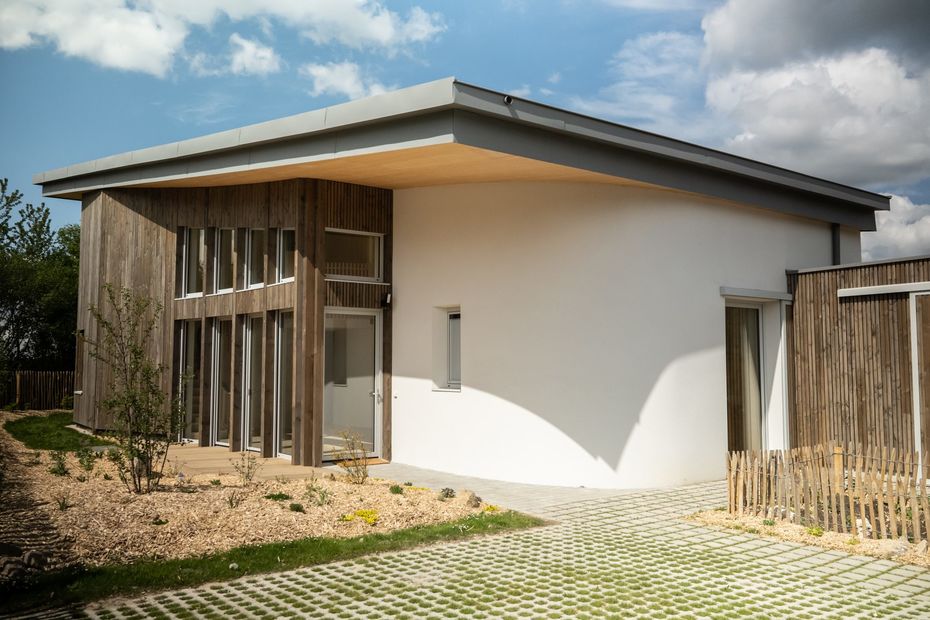 By combining in one building construction methods that have not yet been published or have been little used so far, such is the stake made by the Empreinte project in Bocus (Maine-et-Loire). This detached house of 130 square meters on two levels brings together 20 players in the sector to build faster, more energy-efficiently and less painfully.

In Ardèche 4.0 at the service of sports shoes 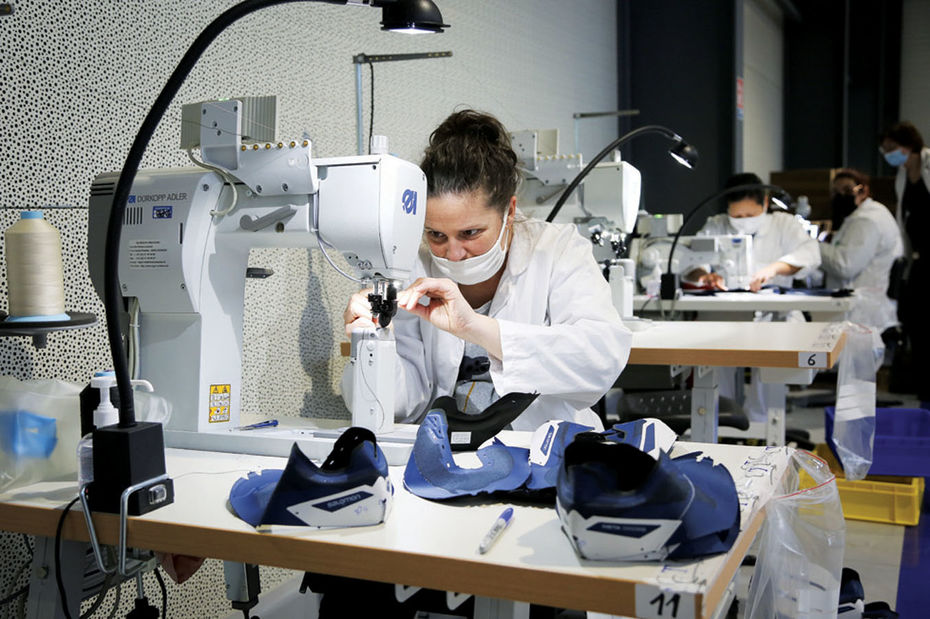 Made in France… And in big batches. Opened in September 2021 in Ardois (Ardèche), the Chamatex group’s factory is betting on industry 4.0 to be able to produce one pair of shoes per minute, up to a maximum of 500,000 per year, by 2023. Enough to bring this industry back to France. 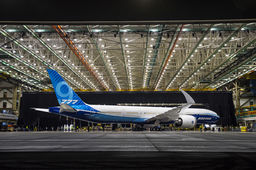