While it’s not all that surprising that LG is leaving the smartphone market, it’s a bit sad for those of us who have used LG devices over the years and appreciated its contributions to the smartphone industry. LG has initiated many innovations and many of these have set standards for other manufacturers. LG has been bold with its hardware innovations.

I started using LG smartphones with the Google Nexus 4 in 2012, then all G and V series starting with the LG G3 in 2014. One of my favorites was the LG G4 with that nice back panel. in leather. But let’s not go back, let’s take a look at the innovations LG has brought to the world of smartphones. When we think of capacitive touch screens on phones, it is believed that Apple was the first to launch this technology with the iPhone. It’s wrong. LG overtook Apple with the LG Prada, launched in 2006. The LG Prada had a 3-inch capacitive screen with a resolution of 400×240 pixels. It had a camera, but it was priced at $ 849 in the US, so it wasn’t very popular. LG released the G Flex with a curved flexible OLED display in 2014. It was curved along its length so that it fits comfortably along your face when you hold it on the phone. It was a fairly large fablette phone with a six inch screen, which was very large at the time. Competition at the moment included the Samsung Galaxy Note 3, which had a smaller form factor, and the S Pen. Today we are seeing foldable phones with flexible screens and we can thank LG for leading the way. The idea of ​​a modular smartphone where you just slide in various accessories for enhanced functionality initially sounded good when LG launched the LG G5. Mods never appeared, however, so you were limited to a removable battery, digital-to-analog converter, and camera grip. The “LG Friends” never showed up and the G5 did not hit the market as a result.

Although the modularity of the LG G5 was not adopted by the market, the LG G5 provided an ultra-wide rear camera on the back. Ultra-wide cameras are now positioned by default on mid- and upper-level smartphones that have more than one rear camera. This innovation could be the one that will last the longest after LG leaves the smartphone business. LG also had an ultra-wide front-facing camera on the LG V10, which was one of the first times we’ve seen dual cameras on the front of a smartphone. LG’s V-series focused on content creators and audiophiles and in 2016 the brand released the LG V20 with a built-in quad DAC for high-quality audio playback. It might not have been liked by everyone, but audiophiles loved the sound of an LG V20. LG continued to supply the standard 3.5mm headphone jack almost to the end, one to two years longer than most other manufacturers. 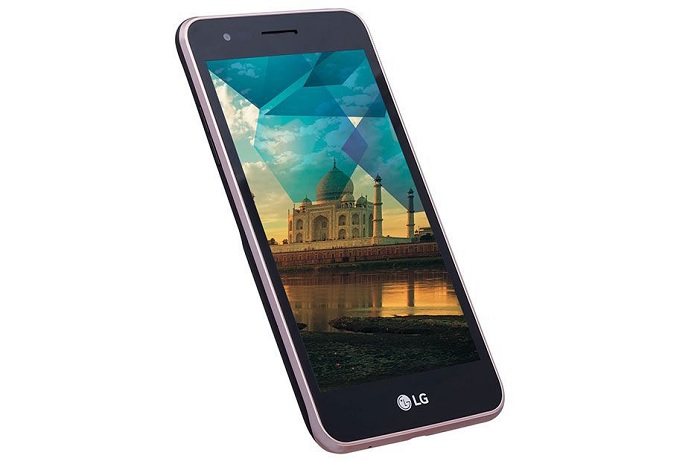 The LG K7i smartphone offered a unique concept in the world with an anti-mosquito component. LG has integrated its Mosquito Away device into it, which repels mosquitoes thanks to the ultrasound emitted on the back of the smartphone. A device that LG had already integrated into household appliances, including an air conditioner and a television. While others leaned into foldable phones, LG came up with a simple solution with its LG Dual Screen cover that offered a large, duplicated screen for a much more affordable price. The company first launched the LG G8X with this option and then we saw the V50 and V60. The LG Velvet also offered the dual screen. The beauty of this solution was that you could use the dual screen when needed or take the phone out and use it as a standard phone with ease.

The dual screen was well supported and the LG V60 offered the ultimate experience with extended support for using the stylus. I will continue to use the LG V60 for years to come, because it truly is one of the best smartphones around. While it was fun to experience the LG Wing with its unique swivel T screen, I struggled to find any practical use for this design other than shooting videos. With the small lower screen not being very useful, the appeal of this phone was limited. It was a clear example of LG throwing a tech demo, but in a tough year for the company, it just wasn’t a form factor we were willing to accept.