Political debate and economic stakes are on the table: while the government urges everyone to make an “effort” to limit electricity consumption in the face of tight energy production, what ploys can really make an impact?

As such, State Spokesperson Olivier Veran urged everyone to step up action, explaining that this is not a “small gesture”. Examples especially noted the French for their sometimes absurd side: turning off Wi-Fi, lowering the air conditioning…

Gestures that contrast with the immeasurable consumption of a percentage of France’s richest population, as well as the government itself. Between luxury sedans and private jets, the gestures required of the French go pretty bad…

However, it’s still interesting to consider consoles, even though the issue of PC consumption has been on people’s minds for centuries, especially with power efficiency certifications and skyrocketing TDPs of high-end CPUs and GPUs. 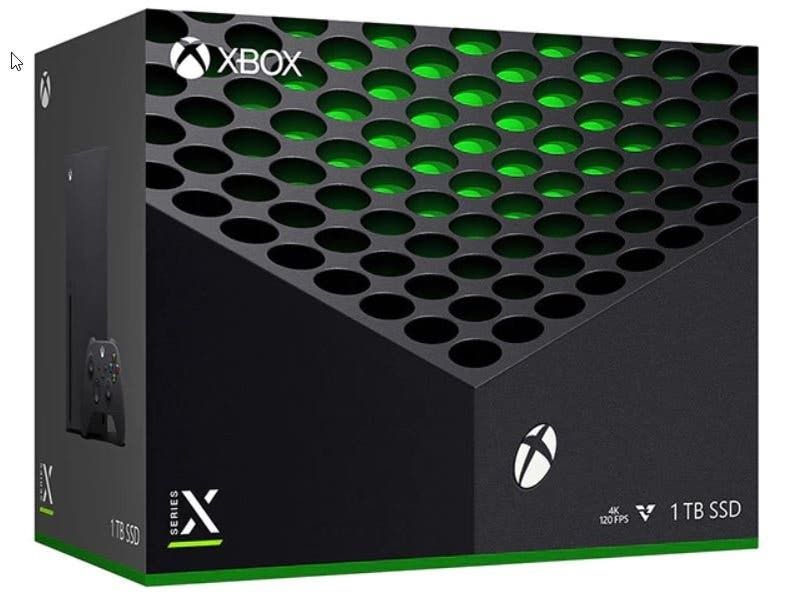 Interest can be found in the total household bill: With electricity prices skyrocketing, can you save money by optimizing your console?

Microsoft was the first to report this, highlighting the advanced power management features on its Xbox series consoles. The brand thus reminds that its machines have an energy saving mode.

An update dedicated to this mode made it more relevant. Although it generally didn’t receive updates when it was active, the situation has been fixed. The goal is to encourage players to switch to this mode, rather than turning the console off, or worse, leaving it on all the time.

If you have not upgraded, this sleep mode must be manually enabled in the Advanced Modes and Startup sections of the General Settings. This mode then replaces the standby mode that was offered by default until now.

According to Microsoft, in this power saving mode, the console consumes 20 times less power than in the classic standby mode. It takes just 45 seconds to restart the console, which is certainly longer than a traditional sleep mode, but less than a standard boot.

As far as savings goes, it’s going to be a few euros a year: not enough to really revolutionize your finances, but certainly enough to ease your conscience a bit.