Engie’s digital transformation entity has developed two distinct predictive maintenance platforms: Agathe for B2B customers, Robin Analytics for internal needs. By adopting AWS’s SageMaker AI services, it has automated production and is expected to save its parent company over $ 800,000 per year.

The world’s leading independent electricity producer, Engie is present in 70 countries. With its 150,000 employees, it asserts itself as the leading supplier of energy services in the world. Within Engie, the Engie Digital structure was created in October 2016. It ensures the digital transformation of the Group by offering software solutions whose primary objective is to accelerate the low-carbon transition. The entity was particularly interested in predictive maintenance by upgrading Agathe, an existing solution inherited from its parent company and offered to B2B customers. At the same time, it also gave birth to Robin Analytics, a predictive maintenance tool intended, this time, for the management of the internal equipment of the Group’s power plants, which has just won the first prize of the Asset Performance Awards awarded by BEMAS, an association specialized in Asset Management and maintenance of physical assets.

Initially developed by Engie, Agathe joined the Engie Digital portfolio in 2019. Focused on predictive maintenance, the solution allows the Group’s B2B customers to better plan and optimize the maintenance cycles of air handling units, refrigeration units or more biomass boilers, clean rooms, etc. The solution is based on Engie’s datalake, enriched with an API layer, user interfaces, a data catalog and other information ingestion pipeline from the various entities of the Group but also from the sensors located on customer equipment.

Called CDH for Common Data Hub, this infrastructure layer also includes an important data security management component with predefined access rights for customers and internal data scientists. The whole – datalake and CDH – is based on S3 for storage and on managed services from AWS, including Glue for the ETL part which manages the incoming and outgoing data flows. When Engie Digital picked up Agathe, this base was used by a hundred predictive maintenance models, all developed from open source libraries.

Decouple to capitalize on the existing 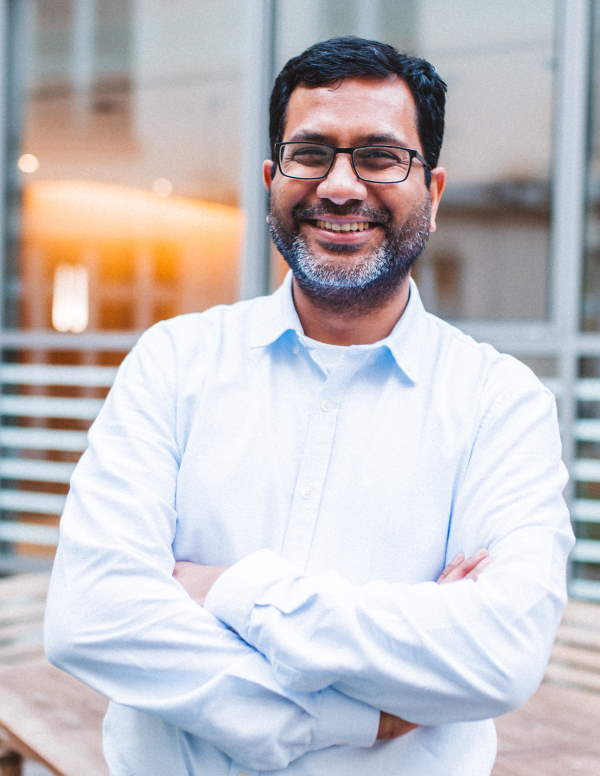 In order to be able to capitalize on the richness of this existing one to continue to develop Agathe but also to develop the new Robin Analytics predictive maintenance project intended for the Group’s internal equipment, Engie Digital began by decoupling the lower layers of Agathe from the models. ” We brought together everything that had to do with the orchestration of ML models and the pipelines of data from customers in a brick that we called PredictME for Predict Maintenance Engine., explains Mihir Sarkhar, head of data at Engie Digital. With this technological brick above a datalake that stores a data history of more than 10 years, we could enrich it with additional layers, whether it be new interfaces for users, new data flows. ” power supply or new predictive maintenance models to cover new equipment “.

In other words, in order to pool the service and accelerate development, Engie Digital has recovered and isolated the lower layers of existing sound to form a common base capable of accommodating new projects. Quite logically, the company then sought to optimize the upper layers by industrializing the production of its models. With an existing one already running on AWS, she naturally turned to Sagemaker, a service platform for developing, training and deploying AI models on the Amazon cloud.

Automate the deployment of models

“In fact, we spent the summer of 2019 doing POCs to verify the suitability of SageMaker to our needs, says Mihir Sarkhar. When we decoupled the existing one to give birth to PredictMe, we took a first step in optimizing our model production. But we were still wasting far too much time in deployment. Sagemaker takes care of this step by organizing and automating the transition from the algorithm in Notebook to the transition to production. However, Sagemaker was designed to work with packages for Deep Learning while we use much simpler ML models. We therefore had to verify during various POCs that SageMaker was compatible with our existing libraries before retaining it as the main training engine for Agathe’s models but also for all our other future services ”.

Once this step was taken, Engie Digitale began to enrich Agathe’s model library at a much faster pace while giving birth to Robin Analytics. 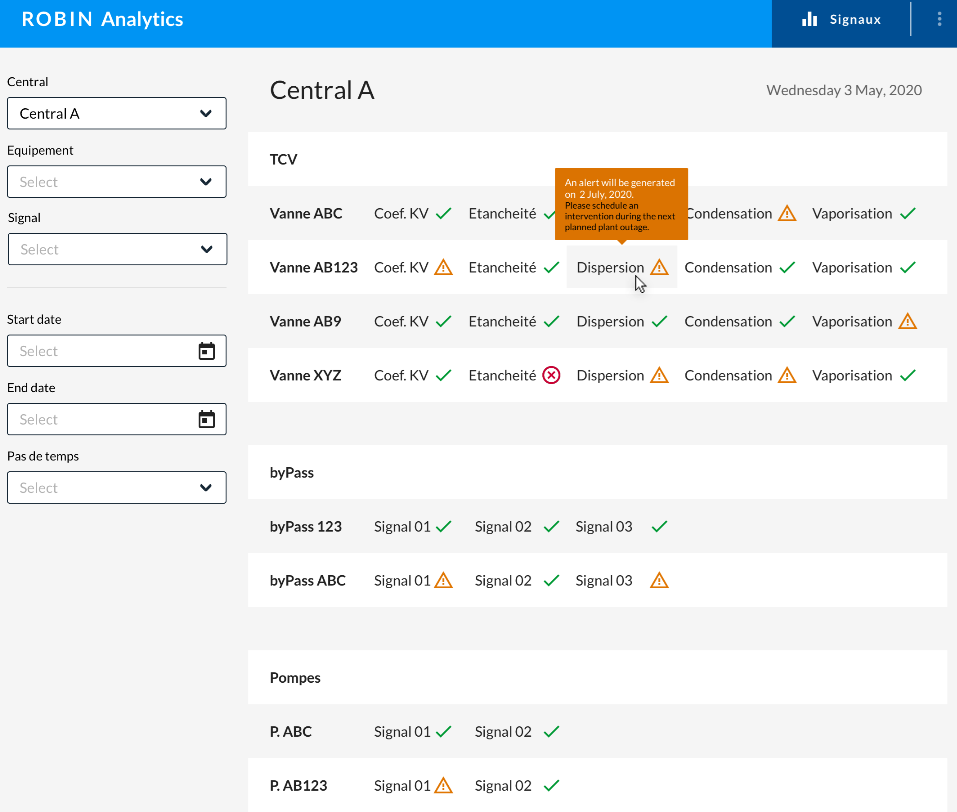 ” One of Sagemaker’s strengths is to offer a very high level of safety with parallel training processes independent of each other, Mihir Sarkhar continues. This is all the more important as we share the same infrastructure on both projects. We must therefore be able to manage access very finely. In other words, we can afford to use the same databases for different models and launch several deployments simultaneously, SageMaker guaranteeing the seal between models in terms of access in particular “.

As a result, where Engie Digital used to take between a few days to two weeks to deploy a model, it only takes 20 minutes with SageMaker.

Another advantage is that the platform is offered as a managed service: maintenance and updates are provided by AWS. ” We no longer have to make the effort to keep these layers low, explains Mihir Sarkhar. Our datacientists can thus focus on their real added value, namely designing models, rather than ensuring the maintenance of a base and the programming of the deployment.. Here again we are saving precious time: from a hundred models on Agathe, we have gone up to several thousand in one year ”.

Engie Digital’s ambitious roadmap provides for exponential deployment over the next three years with a target of 1,000 items of equipment covered by 2023 on Robin Analytics. “Sur Agathe, we already have 2000 pieces of equipment in production, each with dozens of models, underlines Mihir Sarkhar. On Robin Analytics, the models are a little more complicated to set up because the equipment has more sensors. Data flows are therefore more important. So far we have only deployed ten models “.

Confident nonetheless on its ability to meet its objectives since the implementation of this new infrastructure, Mihir Sarkhar’s team has already estimated the gains made by its two predictive maintenance projects.

By avoiding loss of income due to production stoppages and other breakdowns, the resulting penalties or the costs linked to too frequent replacement of parts, Engie Digital could allow its parent company to make 800,000 euros in savings per year. ” Typically, instead to make a planned visit every three months to change equipment without knowing whether it is worn or not, we estimate that we can save one visit in 4. By avoiding this systematic maintenance while maintaining optimal performance thanks to our models, we save between 100 to 1000 € per equipment per year. By the way, our models also benefit equipment manufacturers because they sometimes allow us to identify points of weakness or even areas for improvement that we of course share with our partners. », Concludes the head of the data division of Engie Digital.