You know Awesome Games from their roguelike Fury Unleashed, of course, but the Polish developers have other quality games as well, such as the remake of Yet Another Zombie Defense, a game released almost a decade ago but remastered in a new HD release called Yet . Another HD zombie defense. This game gained recognition when it was released on PC in 2017 before being released on most platforms. Mobile finally serviced after a long wait. And you’ll be the first to know!

You know that this is a lost cause, the enemy forces are superior to you, and sooner or later you will deal with it. But if you need to end it, it must be done in a big way: leave behind mountains of monsters destroyed before they can touch you! Only one thing matters: how long can you last?

Watch the trailer for the mobile version of Yet Another Zombie Defense HD:

Yet Another Zombie Defense HD is a top-down shooter with tactical and strategic elements. The idea is to prepare as best you can before nightfall. To do this, you can build barricades, buy weapons and ammunition, set up turrets, set traps and much more to last as long as possible. Every night is a test, and the undead return more and more numerous and powerful.

In addition to the tactical part upstream, you will have to handle powerful and varied weapons (rifle, rocket launcher, flamethrower, etc.) and use the environment to survive. A real chaos for the organization that you can enjoy on your own, or even better with 4 players in cooperation. This is where the name Awesome Games gets really nice.

Finally, note that the game is premium, meaning you only pay €2.99 once and that’s it. No ads or in-app purchases. Ideal for spending summer! 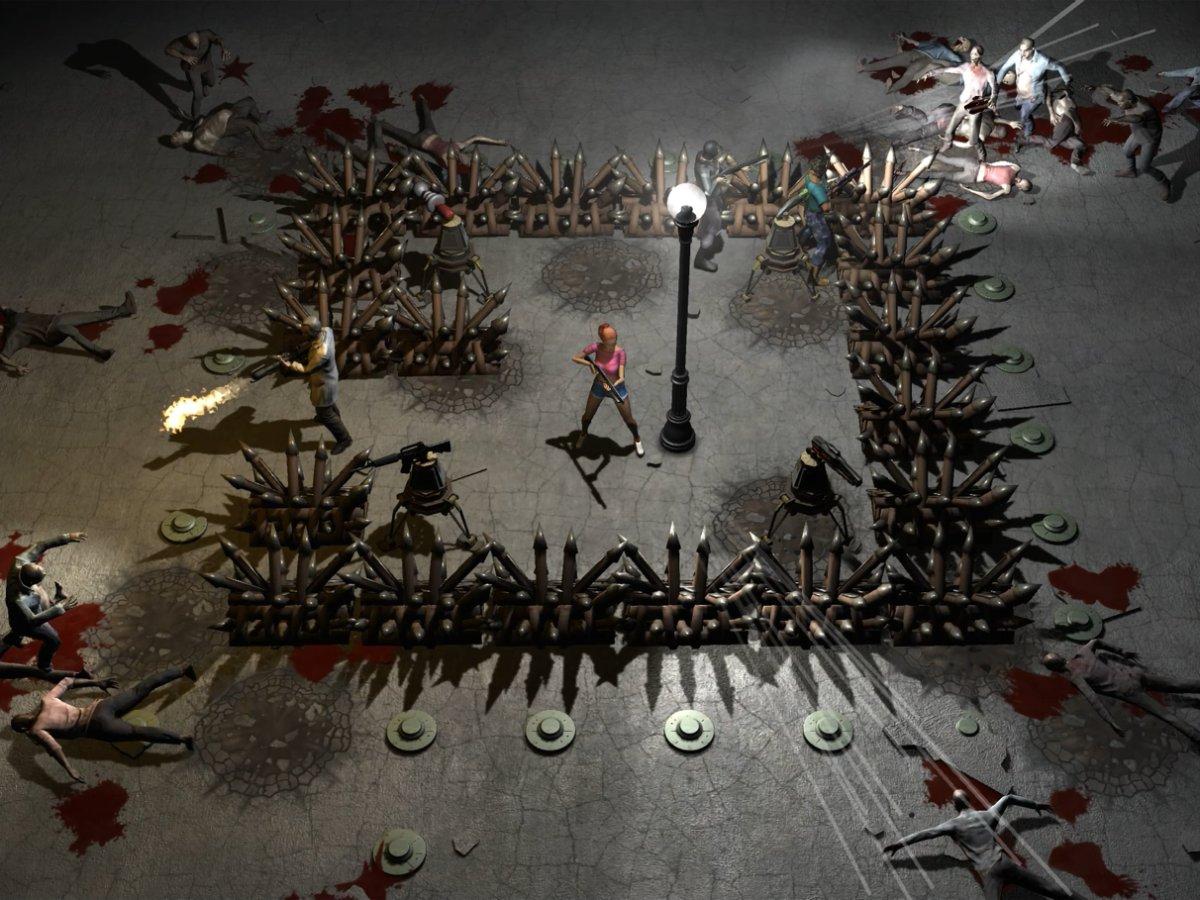