Facebook Twitter LinkedIn
In an official press release, Focus Entertainment announces that Evil West will release on September 20 on Xbox Series X, Xbox Series S, Xbox One, PS4, PS5, and PC. The publisher is taking the opportunity to reveal a brand new trailer as well as some unreleased images, just to remind you that we will be playing Jesse Rentier, one of the last agents. secret organization of vampire hunters.

To get rid of the creatures that stand in his way, he can obviously count on a firearm, his electric gauntlet, and a whole bunch of the latest gadgets. In addition to being able to improve his equipment, he will also have the opportunity to improve his skills and unlock new ones. In short, there will be a way to shape it to suit our play style, knowing that the American West can be traveled solo or as a couple. 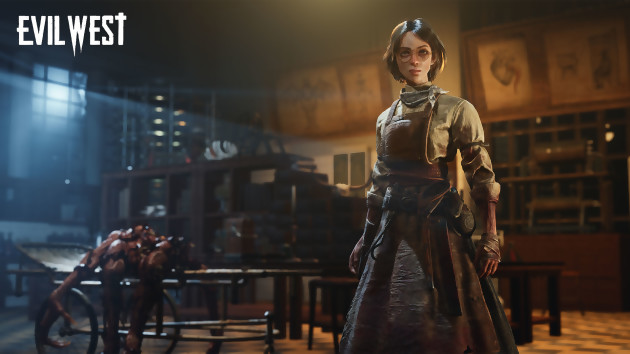 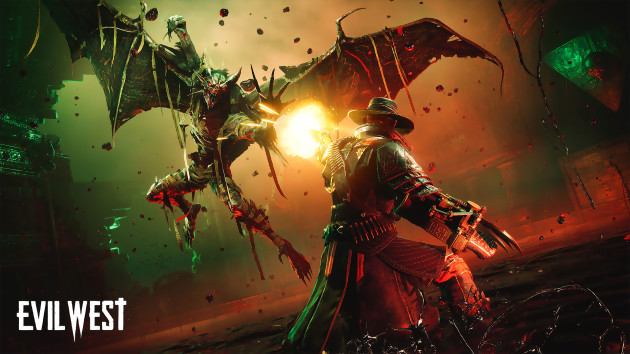 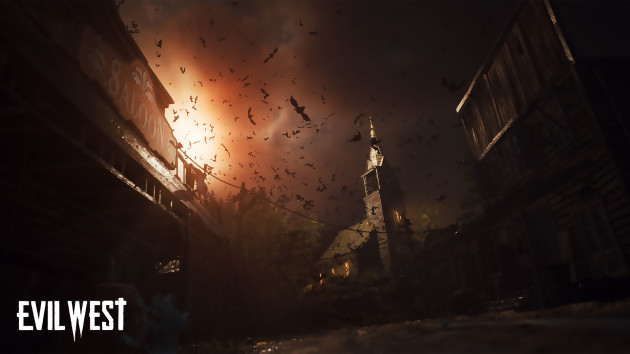 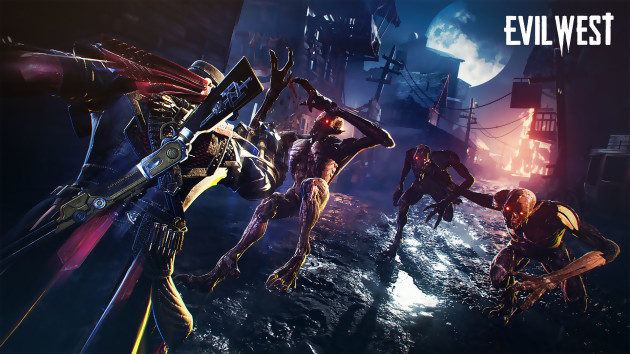 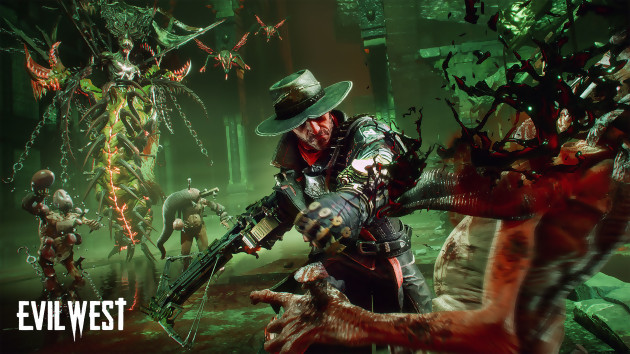 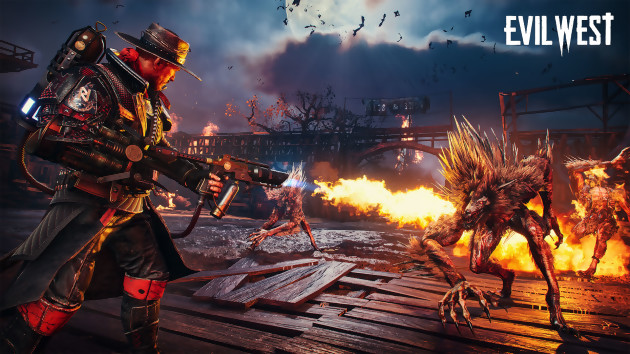 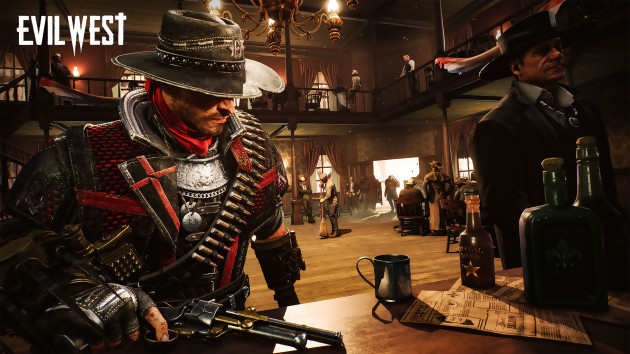 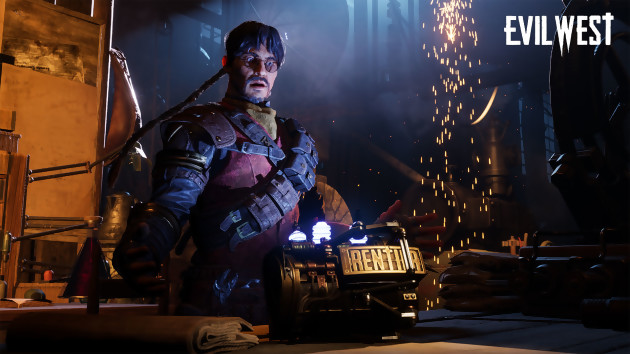 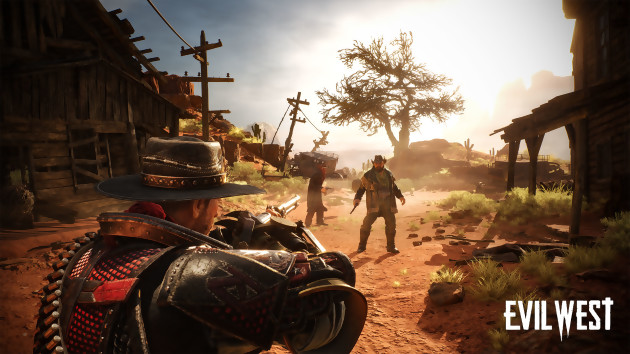 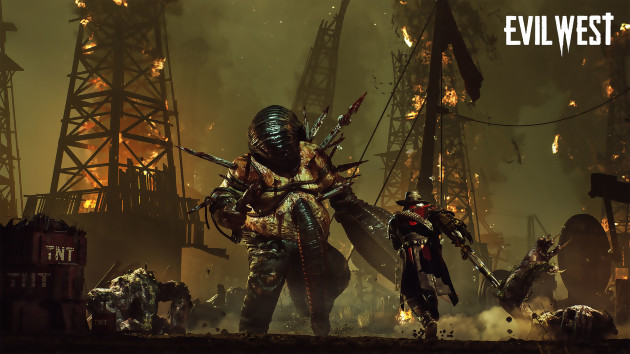