Connected surveillance cameras are no longer reserved for professionals today, and these types of items are becoming more popular with people. As with all products of interest to the general public, manufacturers try to vary their offerings with accessory features such as connected video doorbells found in our selection of the best surveillance cameras.

This time it’s all about camera and lighting. They are not simple projectors that help with night vision, but real light that can act as ambient lighting on a terrace or garden. It is this type of product that the Ezviz brand offers with its LC3 model, which it describes as a “two-in-one solution for intelligent lighting and advanced security.” Let’s go to its discovery.

The device has a cylindrical shape that leaves no doubt about its lighting function. Even if we clearly notice the presence of a camera in this image, it could be misleading from afar and pass through simple light.

The camera is built into the base and can tilt slightly 10 ° horizontally and 15 ° vertically for a 140 ° field of view. The little button under the lens is a reset button that you might not expect in this location and that could be annoying if the camera is placed within easy reach. 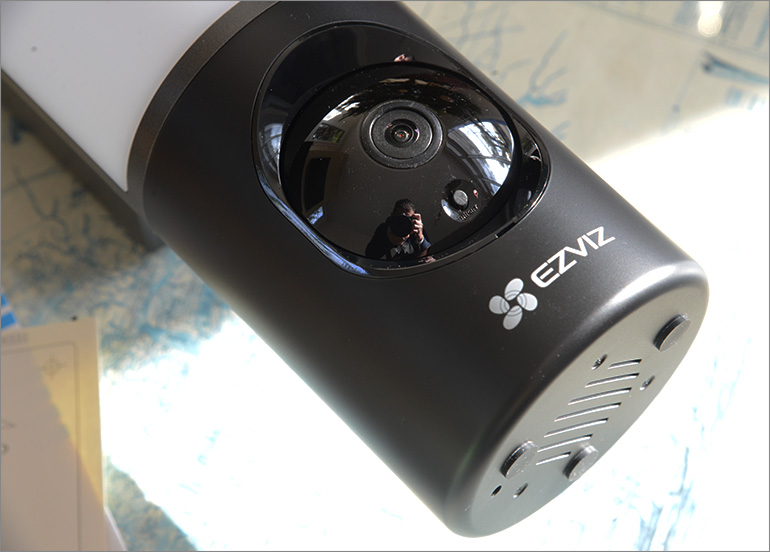 Under the device there are holes that allow the integrated siren to speak, and also some rubber feet that could be useful in certain cases as we will see below.

The camera bracket is attached to the top of the device, allowing it to stick to the top of a wall. It is released by removing a small screw that disengages the plastic back cover. 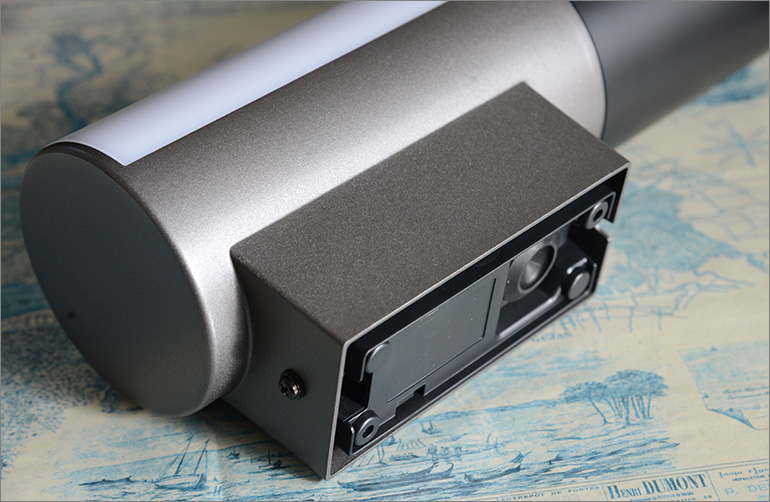 Indoors, the electrical domino will be used to accommodate the phase and neutral power wires, as well as the ground. 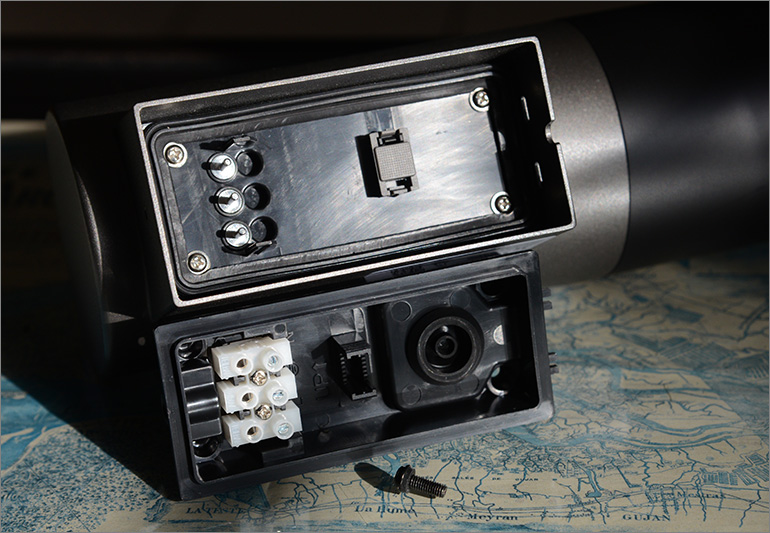 This may be what will slow down some users wanting to equip themselves. In fact, the camera is powered exclusively by a network cable connected to a power source or directly to the meter. DIY enthusiasts will not shy away from this difficulty. Those who have a plug nearby will be able to sacrifice an extension cord and strip the cable to recover it, the connection is not complicated with this method. 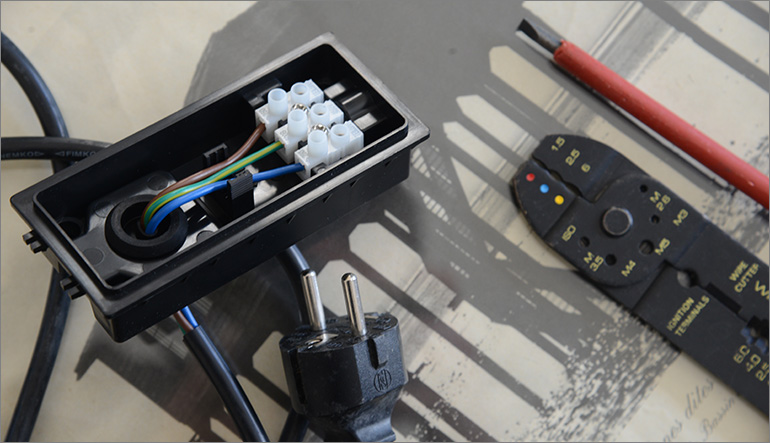 Once in place, a notch lets through the wire that will not necessarily have to go through a wall, but will show an electrical wire. 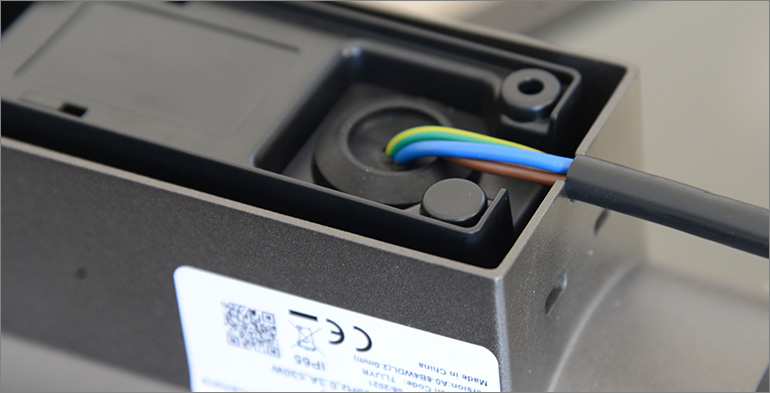 And if you don’t like drilling through a wall, the rubber feet that Ezviz has judiciously placed, as well as the natural weight of the camera base, allow you to use the camera-luminaire placed on a table. It’s not the smartest option on the security side, but it can troubleshoot, at least to test locations or vary them from time to time. 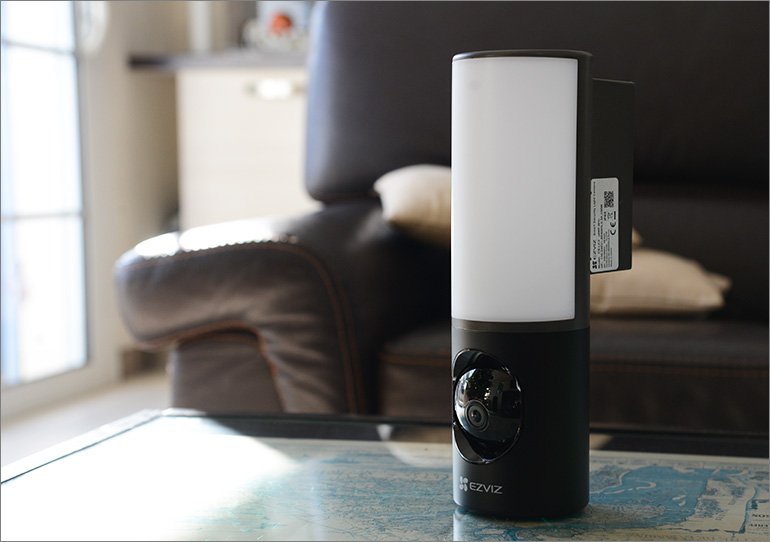 It is the alert functions and other options offered by the application that will decide if this possibility is a relevant option. We will find out soon, after a little trial period, in the rest of this trial to come soon.

23% of the French say they refuse to use a smartphone

23% of the French say they refuse to use a smartphone