After revealing the drivers included in its Deluxe Edition, F1 2021 today unveils a lot of information via various media: videos of players, previews made by the press… Here are the important points:

This new story will put you in the shoes of Aiden Jackson in 2019. You will play the young driver as he races in F2, before entering Formula 1. With you? Devon Butler is back and the story will revolve around your relationship with him. For this game mode, CGI scenes have been created to help with realism while Codemasters talks about a lifespan between five and six hours.

An even more customizable Formula 1 game. This is what seems to have brought the developers of this new iteration. In addition to the assistance provided by F1 2020, it will be possible to manage more finely the use of assistance so that each player finds his account. The frequency of mechanical problems, the efficiency of the development of the opposing teams, or the accuracy of the weather forecast can be configured.

In this mode where you can be the boss and pilot of your own team, things have also been improved. Gone is the evolution tree that was present in F1 games for a few years, evolutions will now be more linear. These will also sometimes have an impact on durability: more engine power can cause more wear of it.

The training programs during the practice sessions were also reviewed. These will be more targeted to allow each player to focus on a specific part of the development of his car.

So far, the only damage not causing instant abandonment has been to the front wing and power unit of each F1. It’s now an old thing with F1 2021. New areas may be impacted:

Each of its zones can be partially destroyed which causes a loss of performance, while a complete destruction will cause the abandonment. Unlike the front wing, damage to these parts of the car cannot be repaired in the pits! First corner accidents will therefore have a much greater impact than before.

Concerning the tires, the damage will be more realistic. It will thus be possible to make a flat on its rubber after too much braking. During a puncture, the behavior of the tire also now sticks to reality, it delaminating little by little. 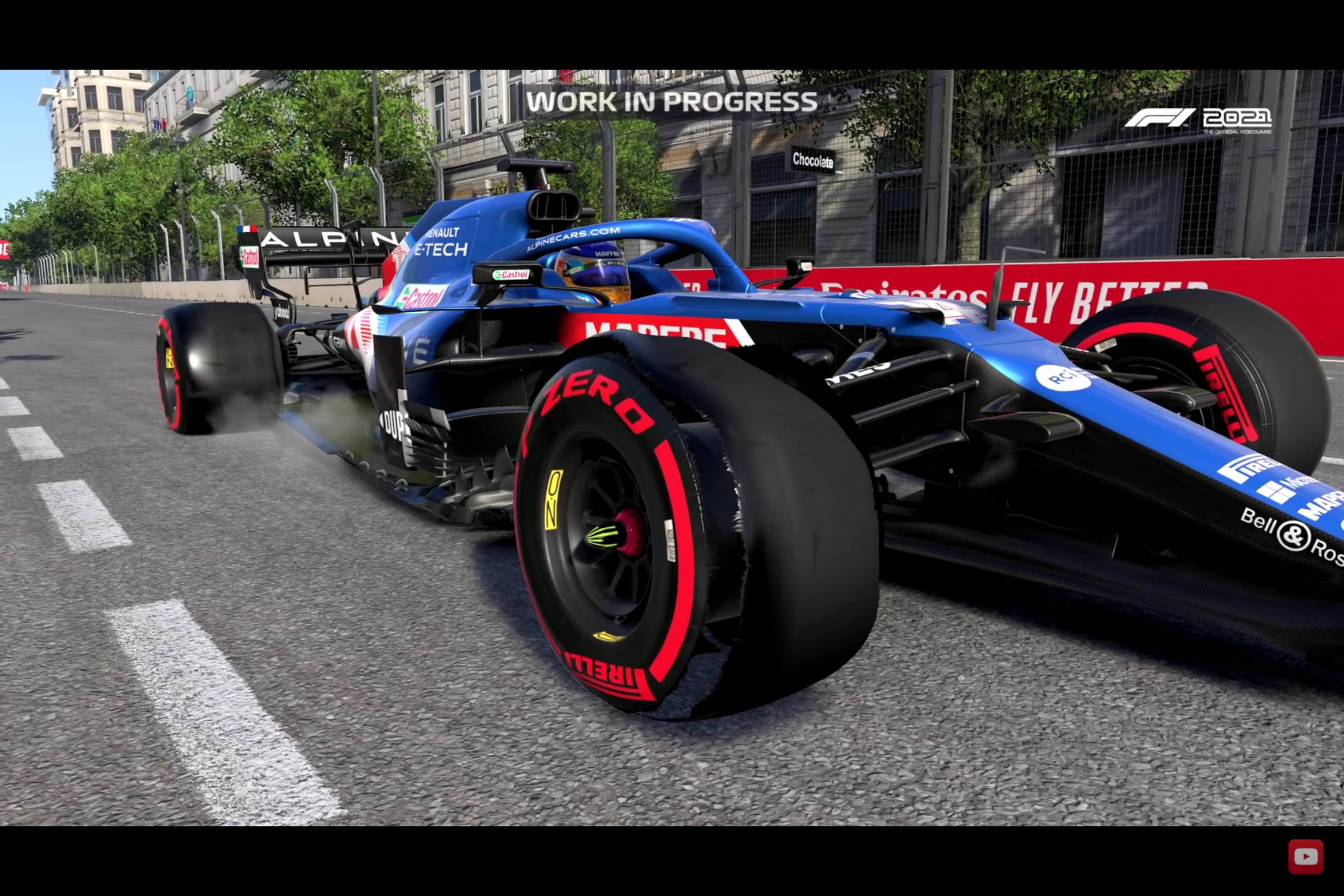 Improvements on the track

Codemasters have not forgotten the main thing: driving. The behavior of the single-seaters has been significantly modified according to the testers. The sensations on the track are according to them better while the feedback to the controller / steering wheel has been improved. The circuits available in the tested version have also been visually improved. On the graphics side, F1 2021 will offer a graphics mode with ray tracing and a performance mode on Xbox Series up to 120 frames per second.

F1 2021 is available for pre-order from the Microsoft Store for € 69.99 and will be released on July 16. The game will be Xbox Series optimized and Smart Delivery compatible.