After the broadcast of the first episode of Falcon and the Winter Soldier on Disney +, Disney has not failed to praise the successful debut of its new original series.

In a blog post, the firm explains that the adventures of Sam Wilson and Bucky Barnes achieved the best start (for a series during the opening weekend) in the history of the SVoD platform.

Falcon and the Winter Soldier would do better than WandaVision and The Mandalorian, the other flagship exclusive programs in the Disney + catalog. It is not impossible, far from it, but also not supported by figures or a clear methodology. 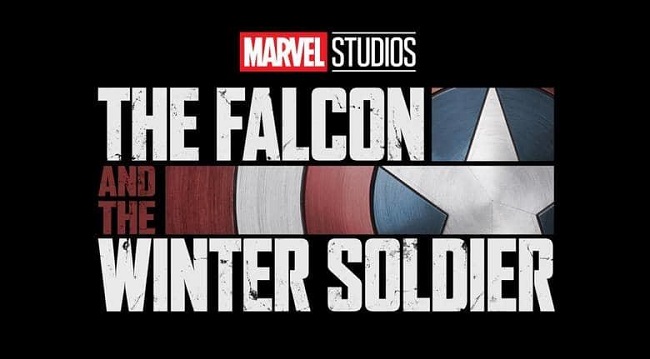 As usual, Disney leaves the blur reign and it is therefore necessary to put the interest of this information into perspective. This is a common practice among SVoD services and this lack of transparency is regrettable. It is simply impossible to know whether the data communicated is reliable.

Faced with the same assumption, Netflix had detailed its methods of counting subscribers viewing its content. Very simply: today, if you watch the first two minutes of a series or a movie, you are counted as one “seen”.

Let’s face it, this way of proceeding is more than questionable, even if finding better indicators is not easy either. Still, two minutes is really too little and the results obtained absolutely do not reflect reality.

If it is not certain that Disney employs a similar technique, one can quite imagine that it is the case. When in doubt, the success of the first chapter of Falcon and the Winter Soldier is to be put into perspective. Without further methodological details, all similar communications will be too.